Former Liverpool manager Brendan Rodgers has revealed he wanted Alexis Sanchez to replace Luis Suarez when he left Anfield in 2014.

After propelling Liverpool to second in the Premier League with 31 goals in 2013-14, the Uruguay forward moved to Barcelona in a £75million deal, leaving Rodgers with a huge void to fill.

Sanchez was also at Barcelona and allowed to leave due to Suarez’s impending arrival. Despite Liverpool seemingly holding most of the cards due to Barcelona’s pursuit of their star man, Sanchez eventually joined Arsenal for £30m.

Brendan Rodgers, now at Celtic, has opened up on Liverpool’s pursuit of Alexis Sanchez 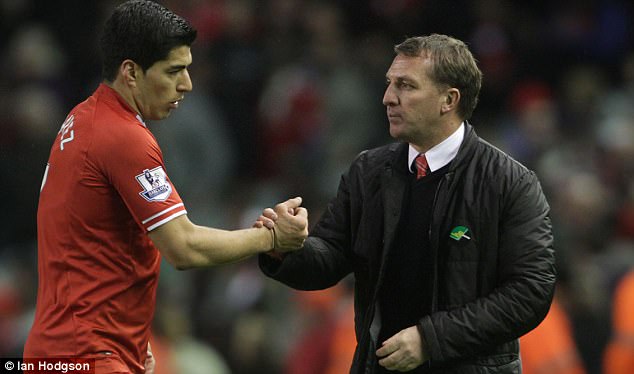 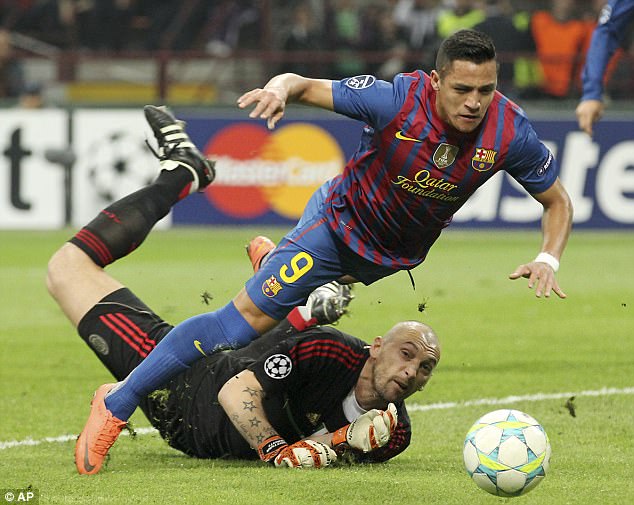 ‘We felt like Luis was going to move on and we needed to get a world-class operator to go like-for-like,’ Rodgers said to talkSPORT.

‘We finished second in the league playing a great level of football. Players were flexible in how they could play and then it was about trying to make that next step.

‘And for that we needed to get a replacement. And we deemed Sanchez to be that one.’

Liverpool ended up instead signing Mario Balotelli from AC Milan in a £16million transfer.

The move was disastrous for all concerned, with Balotelli only scoring four goals in 28 matches and only one in the Premier League. 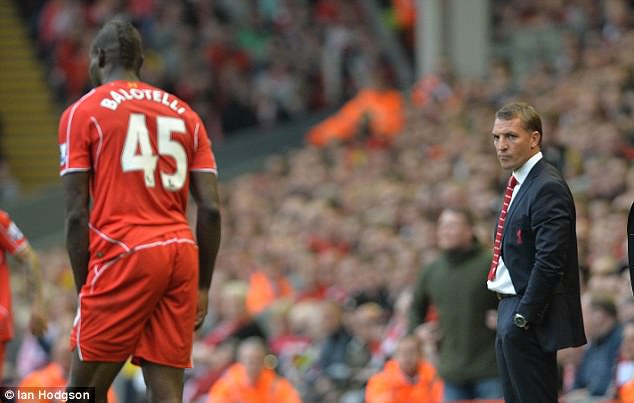 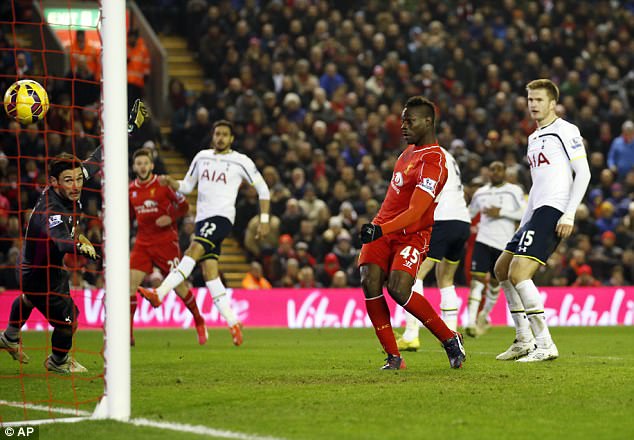 Liverpool finished sixth that season and Rodgers failed to produce an upturn in form at the start of the following campaign.

He was sacked in October 2015 and replaced by Jurgen Klopp. Now at Celtic, his side face Bayern Munich at Parkhead in the Champions League on Tuesday.