‘Liverpool will be different’: Verratti admits Jurgen Klopp’s side will be a step up

‘Liverpool will be different’: PSG ace Marco Verratti admits Jurgen Klopp’s side will be a step up for his team

Marco Verratti has admitted Paris Saint Germain will be up against serious pressure when they face Jurgen Klopp’s Liverpool on the European stage.

The two sides will go up against each other at Anfield on Tuesday, in the opening group match of the Champions League campaign.

Verratti will be watching from the stands due to a suspension, but fears his team will be coming up against opponents who are a step up from those they have faced.

‘Before Liverpool it’s good as we won all our games, but Liverpool will be different,; Verratti recently told reporters, as state FourFourTwo.

‘They are a team who play very well at home. They have experience in the Champions League as they reached the final last season.

‘It’s an important test for us, not decisive but it’s good to start with a complicated game.’

PSG are among the favourites to lift the trophy this season, following the settling-in period of superstars Neymar and Kylian Mbappe. 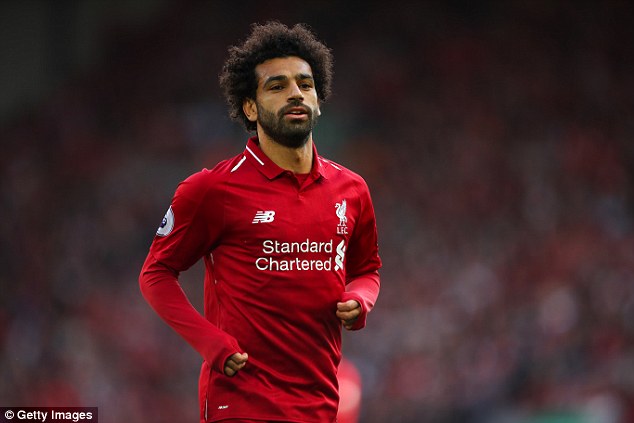 Verratti has acknowledged the array of stars Liverpool have, including forward Mo Salah 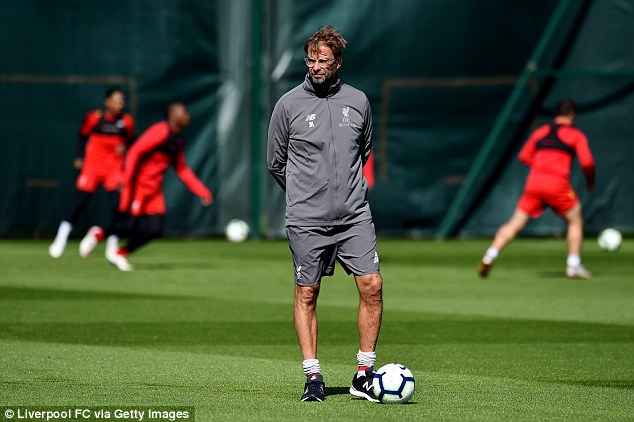 The French champions were dumped out of last season’s competition by Real Madrid, who went on to lift the trophy after beating Liverpool in Kiev.

It was against Madrid that Verratti picked up a red card, causing his omission from the upcoming showdown at Anfield.