Liverpool have confirmed Lazar Markovic has joined Anderlecht on loan until the end of the season.

Plenty of teams were in for the Serbia international with Wolfsburg and Swansea leading the race to land his signature on deadline day.

However, Markovic has ended up going to Belgium to aid Anderlecht’s speculative push for the title after Wolfsburg and Swansea failed to strike a deal with Liverpool.

Wolfsburg were pushing for a permanent deal but could not meet Liverpool’s valuation while Swansea ditched plans to loan Markovic, instead opting to re-sign Andre Ayew from West Ham for £18million.

The 23-year-old has spent time on loan at Fenerbahce, Hull and Sporting Lisbon since being signed by Brendan Rodgers in the summer of 2014.

And has been loaned out again after failing to make a single appearance this season. 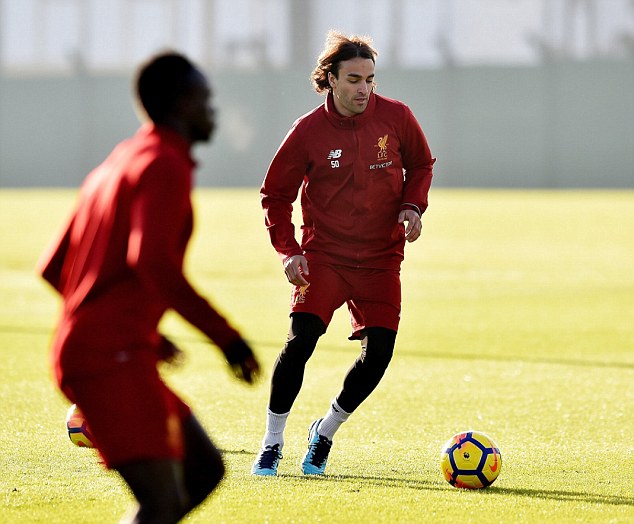 Liverpool have also sent out Jon Flanagan on loan until the end of the season to Bolton.

While young Reds winger Harry Wilson has signed a new long-term contract with the club.

He will however be joining Flanagan in the Championship having immediately signed for Hull City on a season-long loan deal.