Liverpool will have to make Matthijs de Ligt their top earner if they want to sign him.

The wonderkid is in the middle of a bidding war from six huge sides across Europe, with the Champions League winners, Manchester City, Manchester United and others all keen.

His agent Mino Raiola believes a move to Anfield would suit the 19-year-old as he could pair up with his Holland defensive partner Virgil van Dijk once there.

But Liverpool would have to make De Ligt their highest paid player ever if they want to snap him up. 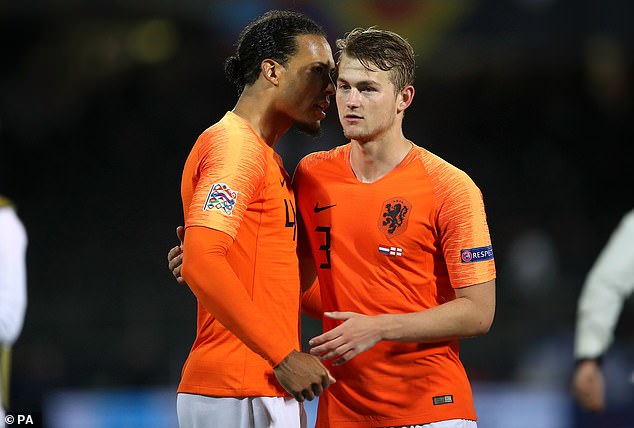 Liverpool would likely have to boost the salaries of their more experienced stars to match De Ligt.

The central defender is likely to announce where his future lies this coming week with Barcelona believing they are the favourites.

Bayern Munich are also thought to be eyeing De Ligt, who is regarded as one of the top prospects in Europe.

He helped Holland to the Nations League final by bagging a header against England in their semi-final on Thursday night. 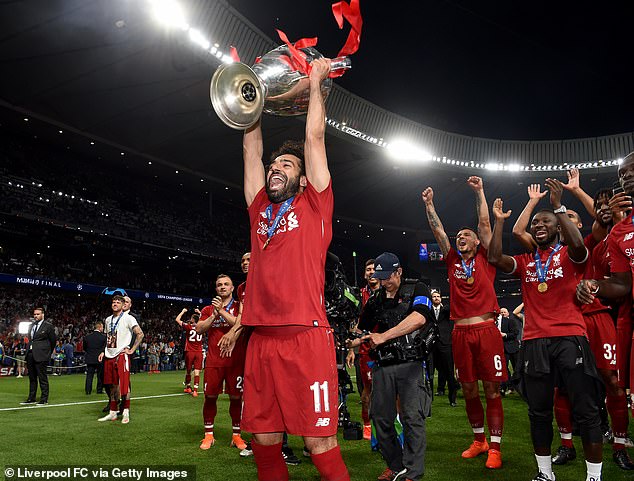