Rhian Brewster is embracing life as a European champion after Liverpool’s 2-0 win over Tottenham in Madrid last month.

A video has emerged on Instagram of the 19-year-old wearing his Champions League winners’ medal while getting his hair cut in Ealing, London.

The striker, who was an unused substitute at Wanda Metropolitano, can be seen rapping to ‘Streatham’ by Dave, with the medal placed on top of a gold barber cape. 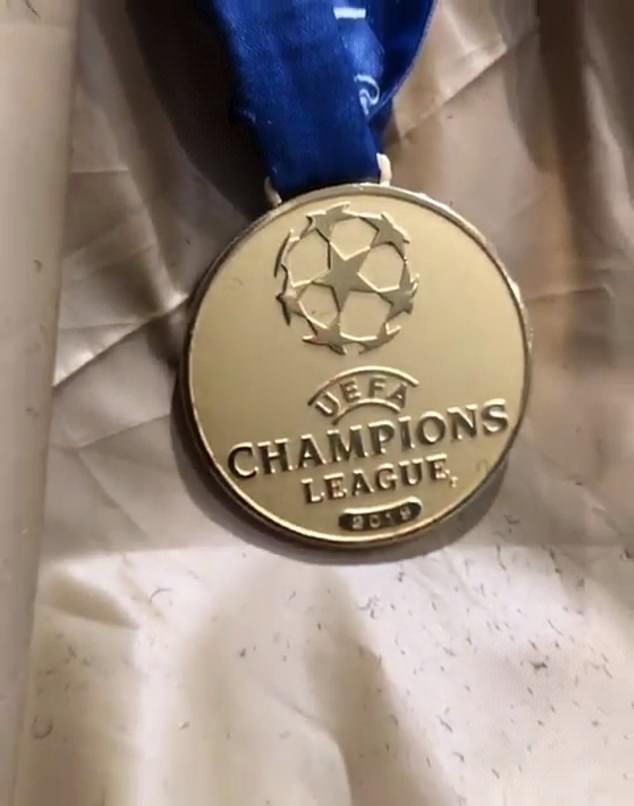 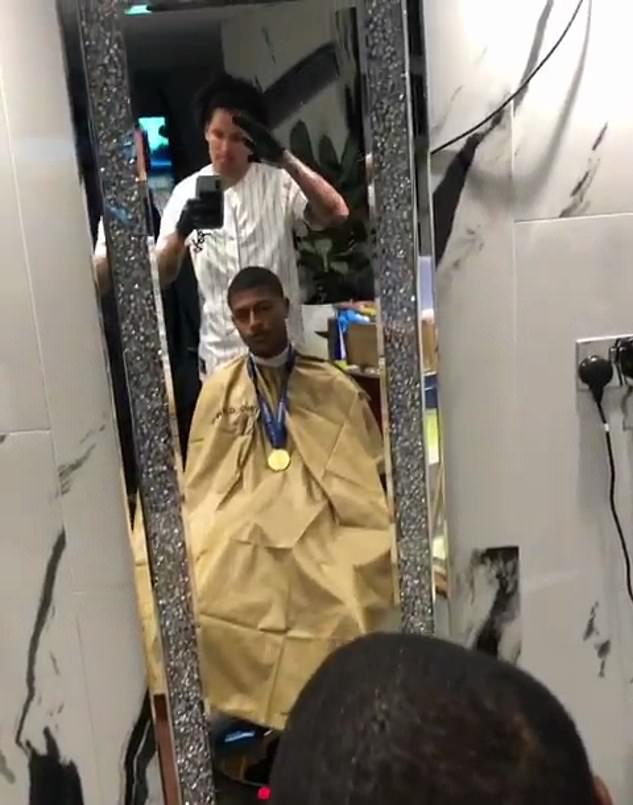 The Reds star appeared to be the life of the party at the trophy parade in Livepool after Mohamed Salah’s penalty and Divock Origi’s strike clinched a sixth European Cup win.

Manager Jurgen Klopp poured his beer over Brewster, who had a club scarf on his head while dancing on the open top bus.

The Dagenham-born striker, who also won the European Championship at under-17s level with England in 2016, appeared to take the joke in good jest in front of 750,000 adoring fans. 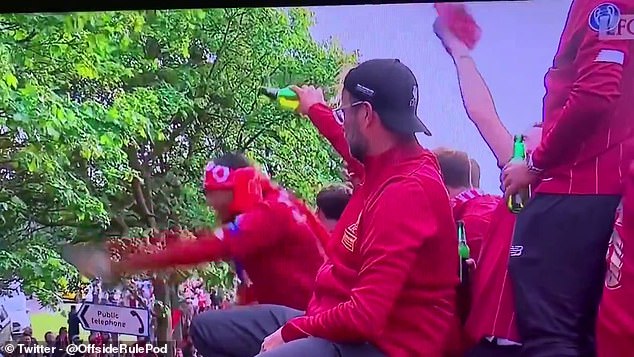 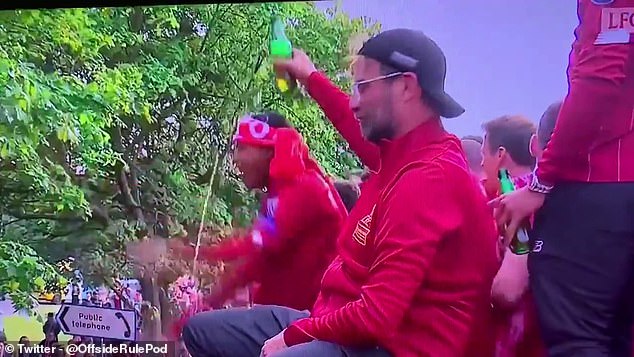 Brewster continued dancing afterwards, with Klopp subsequently smiling to himself