Champions League winners Liverpool have revealed their striking new white away kit ahead of the 2019-20 campaign.

The six-time European champions will wear white shirts, navy shorts and white socks on the road next season. A red and navy trim runs along the sleeve with a navy ankle section on the socks. 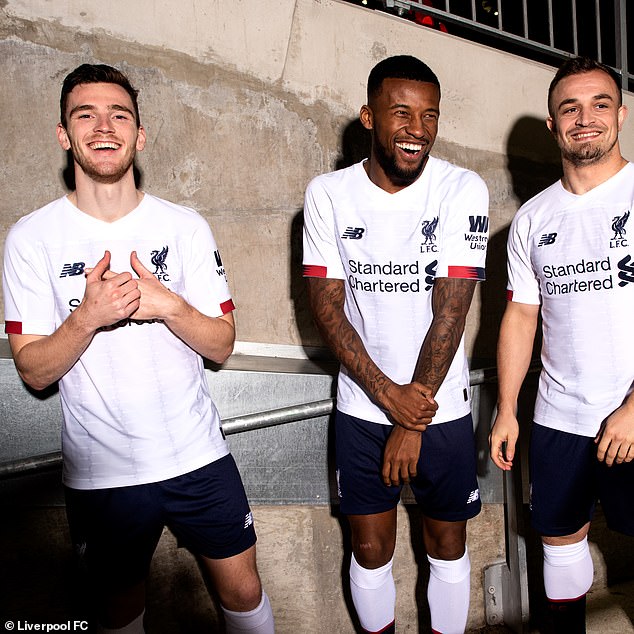 Jurgen Klopp’s men won a highly impressive 14 out of 19 Premier League games away from home last season, and travelling Kopites will hope to witness similar success next term.

Naby Keita, Sadio Mane and Mohamed Salah led the way in showing off the smart new strip at Anfield. 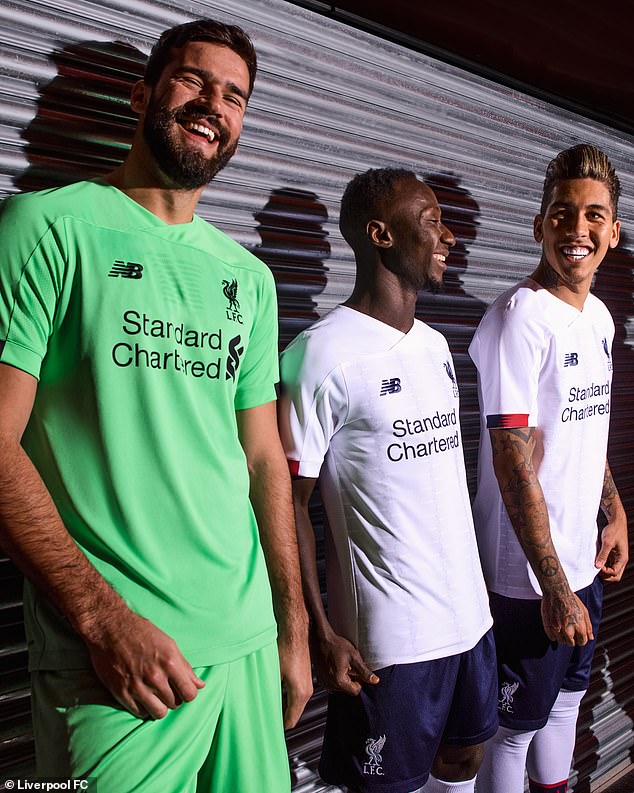 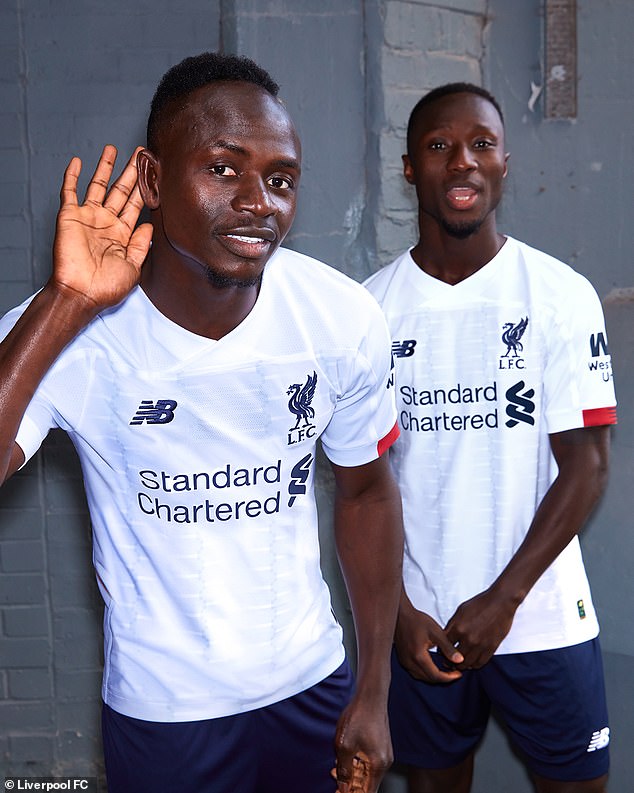