To appreciate and understand the extent of a journey, it often pays to go back to the start and retrace the first steps.

For Fenway Sports Group, Liverpool’s owners, Stadio Sao Paolo will always be a significant venue. When the Americans took ownership of the club in October 2010, the second game of their tenure was here in Naples on a sterile Thursday evening.

Five days previously, Everton had skewered Liverpool at Goodison Park; their 2-0 victory left Liverpool loitering around the relegation places and Roy Hodgson, the manager at the time, was under siege. European football should provide joy but here was a club devoid of happiness. 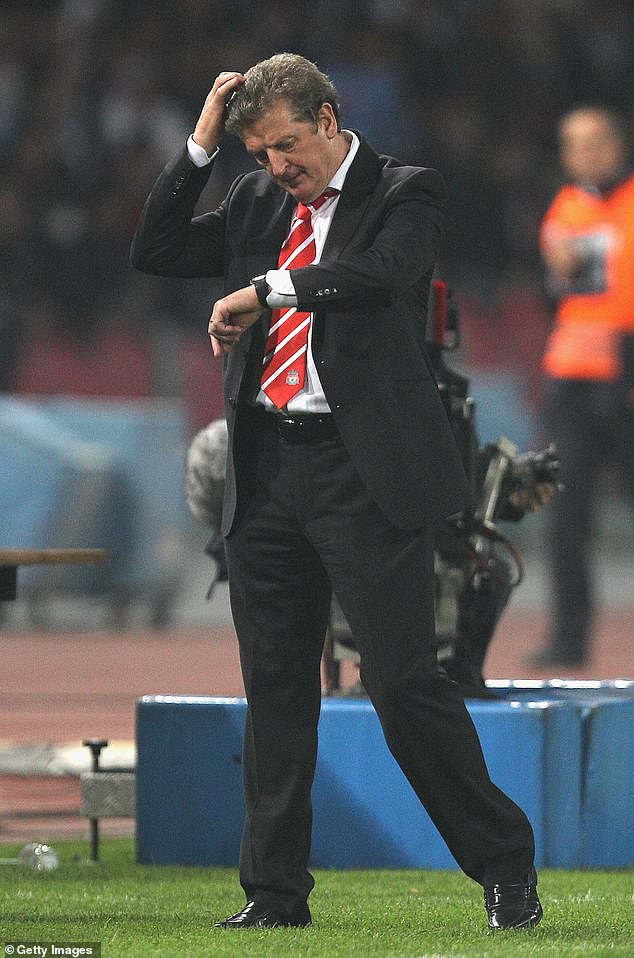 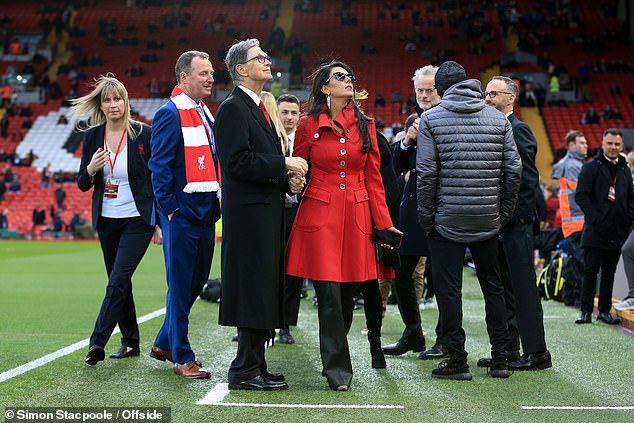 They were horribly short of quality, too. Though totems such as Pepe Reina and Jamie Carragher provided experience, the team Hodgson selected consisted of names such as Milan Jovanovic, David Ngog, Ryan Babel, Christian Poulsen and Paul Konchesky.

Liverpool’s name carried weight but they were in danger of becoming a footballing relic, a club whose achievements were all in the past. Eventually, they scrambled a 0-0 draw – Hodgson began his team talk by saying: “We are not losing here” – but there were no redeeming features.

Given they had started that month on the brink of administration, following the chaos of the Tom Hicks-George Gillett ownership axis, not even the most positive soul would have dared predict Liverpool would climb the highest peak in football within a decade.

John W Henry, Liverpool’s Principal Owner, once likened the task he and his business partners faced trying to make the club competitive again was similar to turning the direction of an oil tanker; the club they inherited wasn’t just cumbersome, it was listing too.

Yet here they were in the same venue with their supporters straining their voices to remind everyone they are indeed “Champions of Europe”, a team that has contested the last two finals of this competition and has grand designs on being in Istanbul on May 30, 2020.

True, this wasn’t exactly a statement of intent as they mounted the defence of their trophy. Some would go as far as to describe it as being inauspicious; this was their sixth away defeat in Europe since April 2018, pockmarked with unexpected mistakes. 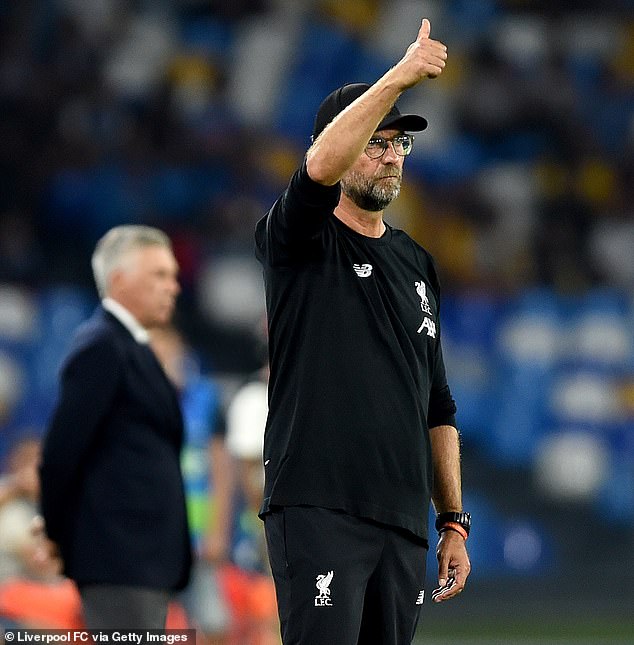 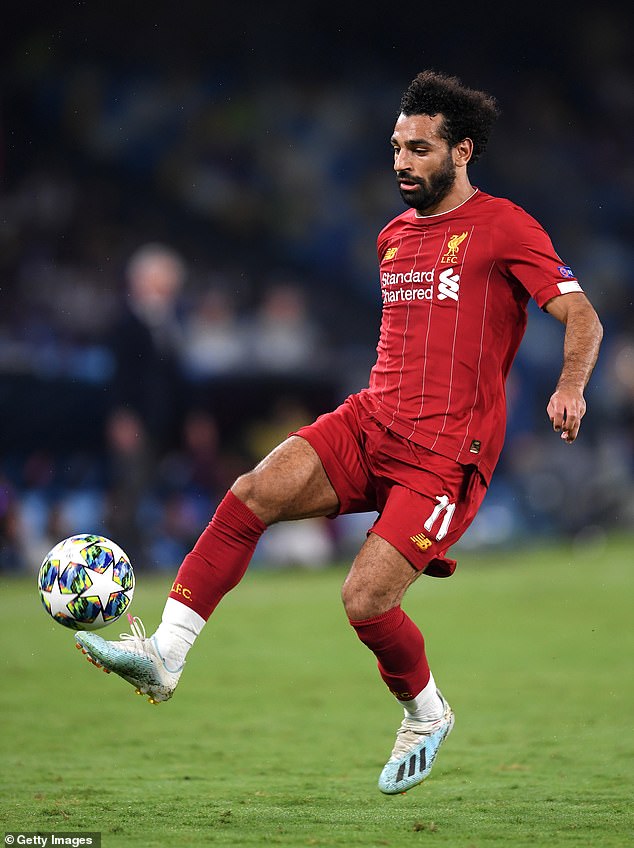 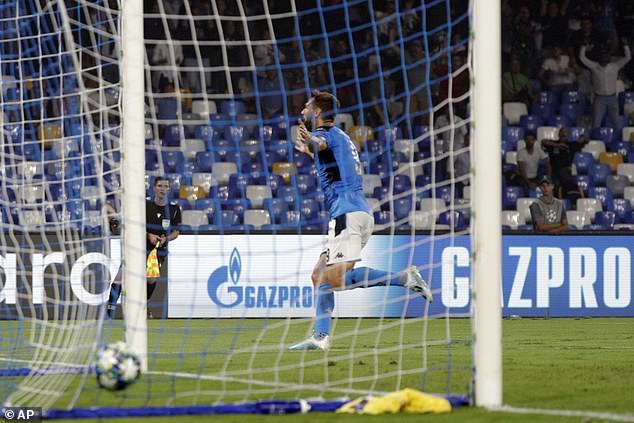 It would take a brave soul, though, to put money on them being eliminated early from this tournament. Liverpool may have lost the first battle but they remain a threat to all and have quality players with which they can go to war.

Take Fabinho. The Brazilian does not command headlines but he is fantastic player. Liverpool spent heavily to sign him in May 2018 but the £50million transfer fee was superb business, wrapped up before Paris St Germain – who had pursued him aggressively – realised what had happened.

He was the type of player Liverpool could have only dreamed of buying in 2010. To make a comparison, Hodgson signed the Denmark international Poulsen, whose prime had gone, to anchor his midfield. He was an honest professional but was never destined to make it at Anfield.

Fabinho, on the other hand, is becoming increasingly influential. He was outstanding here, timing his tackles magnificently and barely wasting a pass. He sets the tempo, provides a safety blanket for the defence and make the team tick.

When the pressure cranked up, Fabinho coped with it all. You expected others to do the same, so it was puzzling why Liverpool succumbed late on with errors – including one from Virgil van Dijk – that enabled Dries Mertens and Fernando Lllorente to profit and leave Klopp shaking his head.

Those strikes ensured Liverpool’s wait to win in this volcanic arena continues. They return to Merseyside a little deflated but nothing like was the case in 2010. This defeat will sting but it is certainly no reason for soul-searching. Liverpool in 2019 are now in a new world.