Liverpool’s memorable run to the Champions League final last season brought in a whopping £575million to the UK economy, a study by Deloitte has found.

The financial impact on the Liverpool region by the 1.5 million-plus football fans who visited Anfield during the 2017-18 season was worth £497m of this figure.

Liverpool asked the Deloitte Business Group to examine the broader economic impact of matchday activity during last season in the first study of its kind. 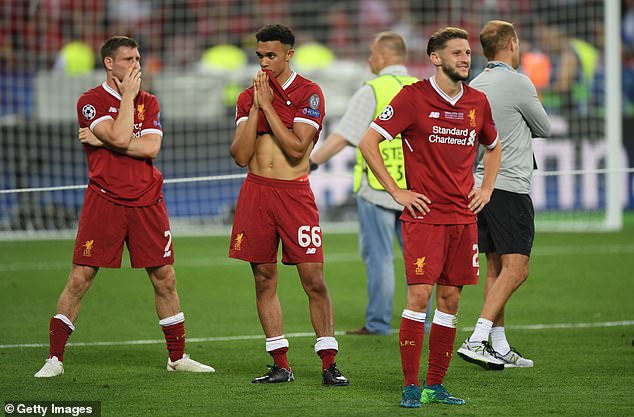 The report takes into account revenue generated by bars, restaurants, hotels, taxi firms and other businesses on Merseyside around Liverpool matchdays.

The figure of £497m represents four per cent of the Liverpool region’s GVA (gross value added), the report concluded.

A combination of their Champions League run, plus the £115m expansion of the main stand at Anfield, taking its capacity to 54,000, signficantly boosted incomes. 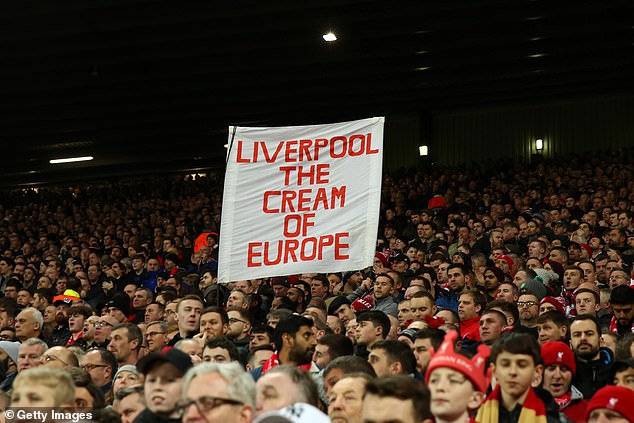 Over 1.5million supporters came to Anfield for their matches during the 2017-18 season 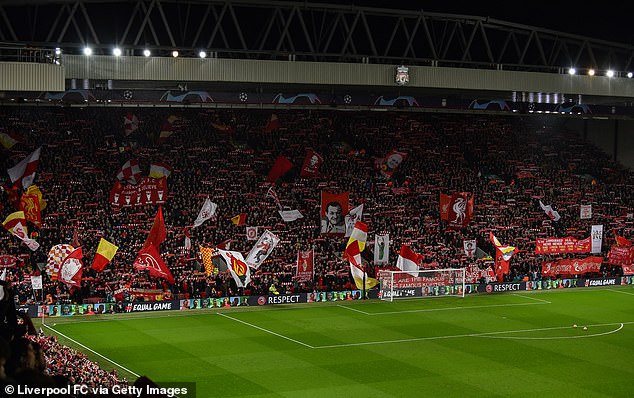 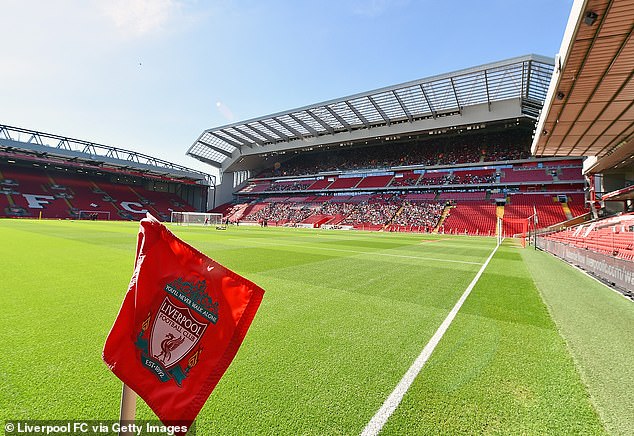 Liverpool expanded the main stand at Anfield, taking the stadium’s capacity up to 54,000 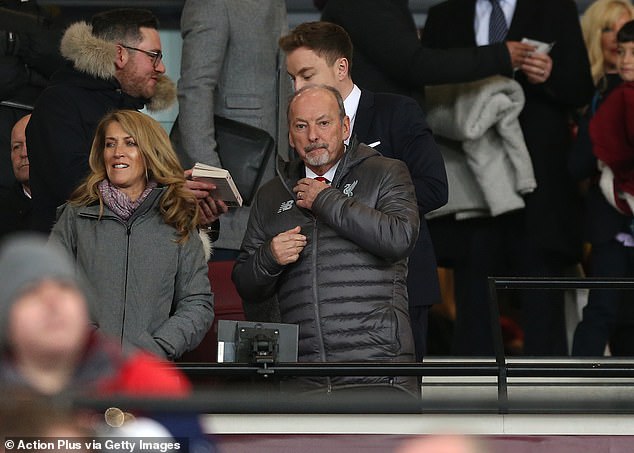 Of the 1.5m who visited Anfield during the course of the season, Liverpool estimated that 140,000 came from overseas.

Liverpool hope to further capitalise on this earning potential by expanding to Anfield Road Stand to lift capacity to 60,000 in the next few years.

The club’s chief executive Peter Moore presented the findings of the report to city business leaders on Thursday as part of a case in further investment in the Merseyside region, especially in hotel rooms.

‘It is clear that many of our matchday visitors came to Liverpool for the football, but return for the city itself, so there is longevity and a continuous cycle to the impact we’re creating,’ he said.

Jurgen Klopp’s team defeated Porto, Manchester City and Roma in the knockout stages of last season’s Champions League before losing 3-1 to Real Madrid in the final in Kiev.

This season sees them challenging for their first league title in 29 years.