Loris Karius has been given an escape route from his Liverpool nightmare after being offered a contract by Italian minnows Rimini.

The third-tier club’s president has offered the goalkeeper an opportunity to rediscover some form after two horrific errors saw the Reds lose 3-1 to Real Madrid in the Champions League final.

Karius was seemingly on the path to justifying Jurgen Klopp’s faith in him until disaster struck in Kiev, but now he has been offered a shot at redemption.

Rimini president Giorgio Grassi wants to aid Karius’ comeback by giving him the platform to rebuild himself and has offered the German a one-year deal in Northern Italy.

‘On June 22, Loris Karius will turn 25 years old. I would like to host the German goalkeeper for a few days in Rimini, a welcoming town that has always been frequented by his fellow countrymen and women,’ Grassi wrote in an open letter .

‘I would be happy to meet him in Rimini to remind him that it just takes courage, or perhaps good sense, to understand the best life lessons are often also the toughest, the most difficult to bear.

‘We’ve all been through these moments, unfortunately for him, his moment was in front of millions of people. At the end of the day, the only real failure is allowing defeat to get the better of us.’ 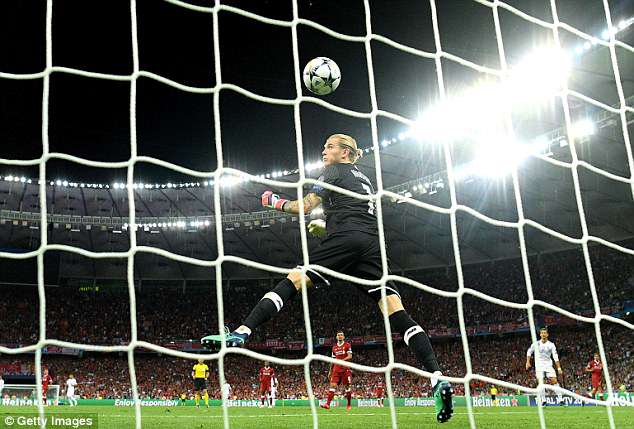 Karius appeared to have left his early Anfield blunders behind him, but made an untimely mistake when he threw the ball into Karim Benzema and handed Madrid the lead.

With the final poised at 2-1, the keeper then let a Gareth Bale strike from distance slip through his fingers, putting the game beyond doubt.

With Liverpool looking to sign a goalkeeper as a priority this summer, Karius’ time between the sticks at Anfield could be over already.

However, Grassi admitted Karius wouldn’t just waltz straight into their first-time, despite Rimini playing in the third-tier of Italy, Serie C.

‘Let it be clear, this wouldn’t be a walk in the park, because he’d be in competition with a great goalkeeper like Francesco ‘Ciccio’ Scotti, but he’d certainly find a big family and a city ready to support him as he got back to being a Number One in the Lega Pro.’ 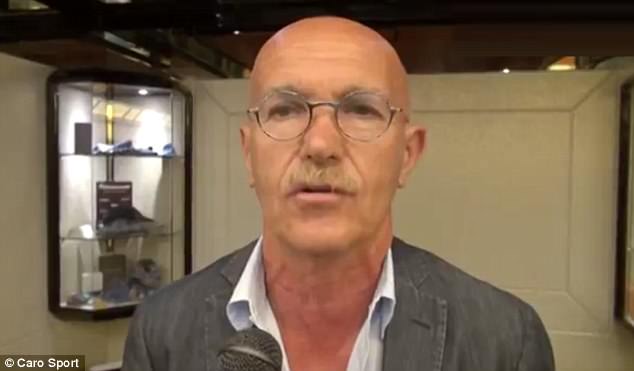 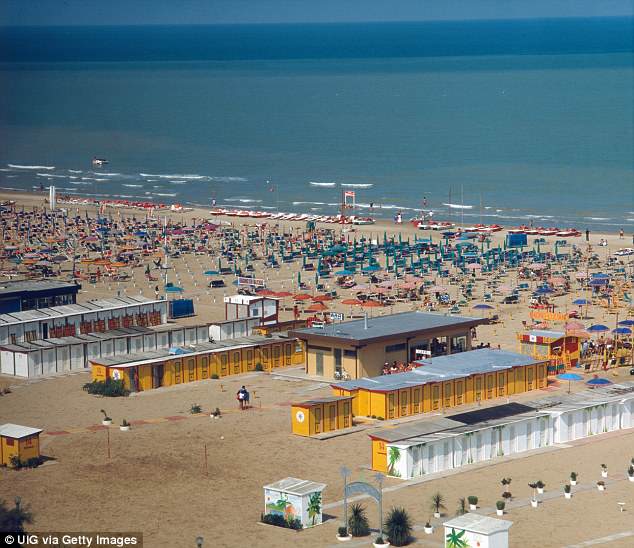