Liverpool forward Xherdan Shaqiri has revealed his World XI ahead of the Reds Champions League clash against Bayern Munich on Tuesday night.

Shaqiri spent two-and-and-a-half years at the Bundesliga outfit before joining Inter Milan and then Stoke.

The 27-year-old has selected three of his former team-mates at Bayern in his starting line-up, made up of players still playing, for German broadcaster Sport 1 and has included just two players from the current Liverpool side. 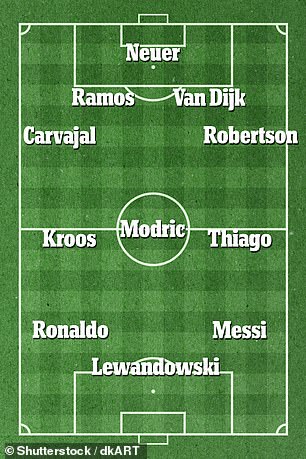 Shaqiri picked Bayern goalkeeper Manuel Neuer as his No 1 and his two Reds players are present in the back four.

Andy Robertson has been chosen as the left back with Virgil van Dijk alongside him at centre half.

The final player from his former side is striker Robert Lewandowski who forms a tantalising front three with Juventus’ Cristiano Ronaldo and Barcelona’s Lionel Messi. 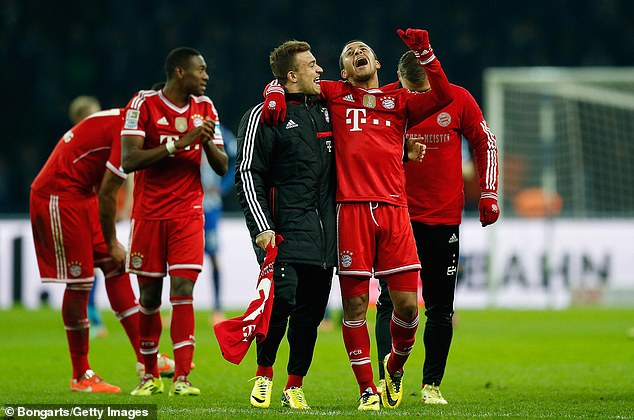