The 17-year-old, who has been dubbed the Polish Messi, has enjoyed an impressive season with the Reds’ Under 18 side after joining from SMS Lodz in August last year.

A statement on the club’s official website confirmed Musialowski had signed on the dotted line on what the Athletic are reporting is a three-year deal to keep him in Merseyside until the summer of 2024.

He has caught the eye during his first season in England and has already been nicknamed after the great Lionel Messi for his ability to travel with the ball and run past defenders.

Musialowski is currently training with Jurgen Klopp’s first-team on their pre-season camp in Austria, though it is likely he will feature mainly at youth level again in the coming season. 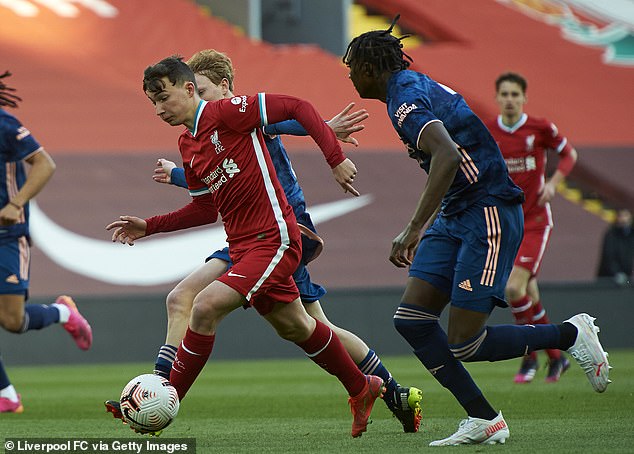 The youngster played an integral role for Marc Bridge-Wilkinson’s side as they reached the final of the FA Youth Cup, with goals against Arsenal and Ipswich in the quarter-final and semi-final respectively.

The forward finished the season with 12 goals and three assists in 25 appearances across all competitions. 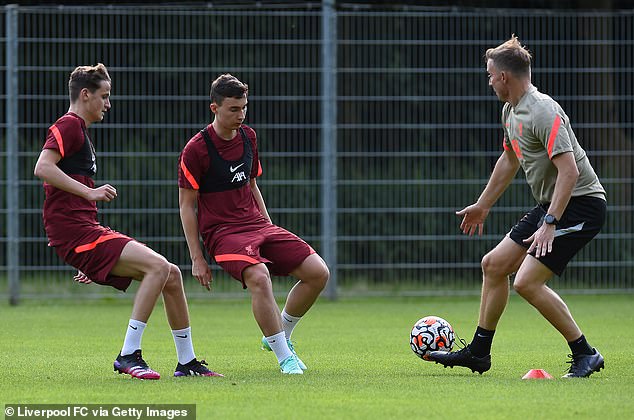