It looks like Netflix has a new locally made hit on its hands – this time from the creators of ABC favourite Dance Academy.

Teen surfing drama Surviving Summer, which debuted on the streaming giant on June 3, is already the fourth most-watched show on the platform in Australia.

Summer, a rebellious Brooklyn schoolgirl, is sent Down Under to live with family friends in a coastal village where surfing is a way of life.

Katz told The Sydney Morning Herald on Wednesday that Summer is an outgoing yet misunderstood character.

‘She knows that she’s misunderstood, and as a response to being hurt, she doesn’t want to open up to anyone,’ she said. 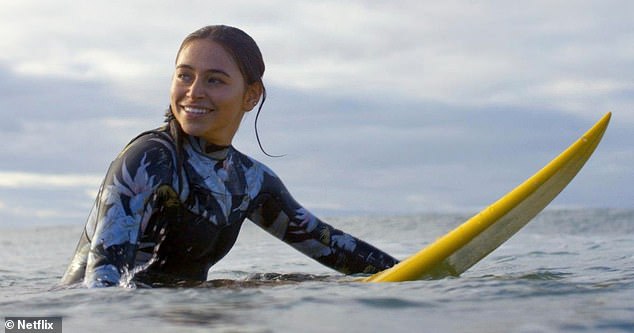 ‘She doesn’t want to open up to anyone’: Katz told The Sydney Morning Herald on Wednesday that Summer is an outgoing, extroverted and misunderstood character

Surviving Summer’s executive producer Joanna Werner raved about Katz in her interview with the newspaper.

She appeared on America’s Got Talent as a rapper when she was 11, then got a job on Disney’s series Raven’s Home. She’s a professional music artist with millions of TikTok followers. She’s an empire,’ Werner said. 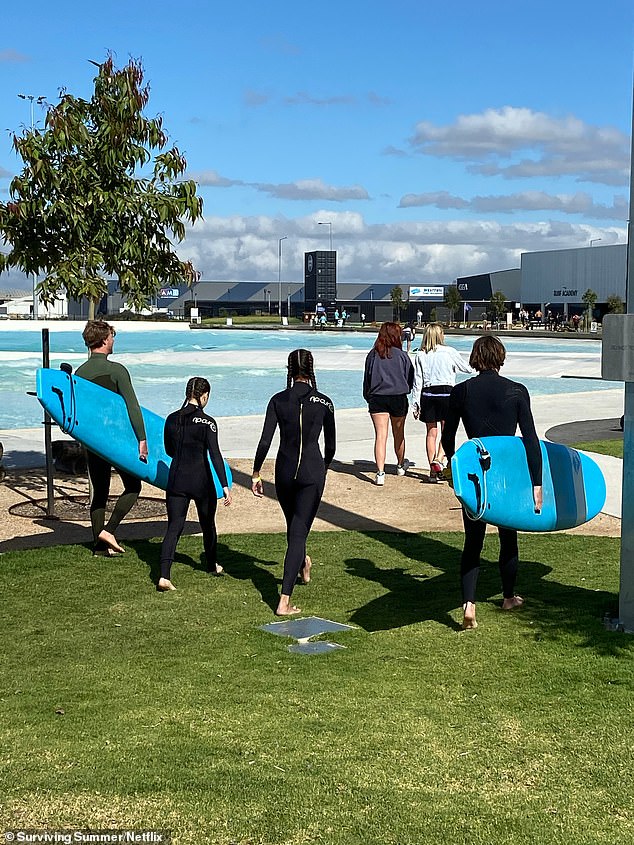 Format: Surviving Summer was created by Werner and Home and Away writer Josh Mapleston

It was created by Werner and Home and Away writer Josh Mapleston.

Production involved a full-time surf unit led by filmmaker Rick Rifici, whose principal job was to capture all the on-water action.