But it also has schools – and people live there. A fact that often leaves people shocked.

That’s according to a new online discussion where people living in so-called ‘vacation destinations’ around the world revealed the biggest misconceptions about their hometowns.

People are often shocked to find out that Las Vegas is also a place where people actually live and go to school, according to an online discussion

The discussion started after this question was posed on US-based site Reddit: ‘People who live in “vacation destinations”, what is the most irritating misconception about where you live?’

And many Las Vegas natives were quick to answer.

One, called ‘kyothinks’, said: ‘I live in Las Vegas. Listen. What happens in Vegas stays on the internet and also in the stories of every local who saw you do it. Don’t do stupid s***.’

Another, ‘glimblade’, added: ‘I live in Las Vegas. People are occasionally shocked when they hear I work at a school. I’ve been told several times “I didn’t even think Vegas had schools”.’

And ‘fairywings789’, who also lives in the gambling city, said: ‘I work in hospitality and have been asked “so… where do you go when this place closes?” Uh, HOME? People live here you know.’

New Yorker ‘gambalore’ contributed to the thread and wrote: ‘Not all of New York City is as crowded as the touristy areas. The vast majority of us aren’t navigating through Times Square as part of our daily commutes (but mad sympathy to those who actually have to).’

While ‘Schmabadoop’ from Boston added: ‘If you’re expecting everyone to talk like a Ben Affleck movie you’ll be sorely disappointed.’

Hawaii was another destination that featured heavily in the thread. 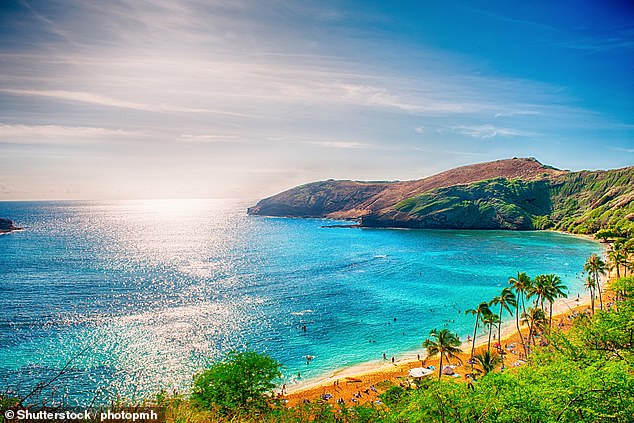 One Reddit user wrote that some tourists in Hawaii, pictured, thought people there still lived in grass huts

One Reddit user living there, ‘kaaaszxc’, said: ‘Currently living in Hawaii. I don’t get why many people think all we do here is go to the beach and “enjoy”.’

And ‘schnit123’ added: ‘I lived in Hawaii for many years. You wouldn’t believe how many people legitimately think everyone in Hawaii lives in grass huts or people who are shocked to find out everyone there speaks English or don’t know Hawaii is part of the United States, including quite a lot of Americans.’

For Californian ‘grand_tiremaster’, misconceptions about the landscape is his biggest gripe.

He wrote: ‘Non-Californians be like “ohhh wow I love all the palm trees and the beaches, you are so lucky!” I live in the middle of a desert. Nothing but dirt, Joshua trees, 70mph winds, and sagebrush.’

Staying in California, ‘scottman586’ wrote: ‘Los Angeles, specifically Hollywood. Literally everything about it is underwhelming. The Walk of Fame is cool for two seconds, Grauman’s Chinese Theatre is smaller than you’d think, the Hollywood sign is just a big a** sign, and no, you’re not going to run into celebrities walking around.

‘All the while it’s incredibly crowded, smells terrible, and you have to dodge costumed street performers in droves.’

Meanwhile, Orlando native ‘rrt527’ said: ‘I live in Orlando, so basically, we only exist as a tourist destination. It’s actually a fun city away from the Disney and tourist area. 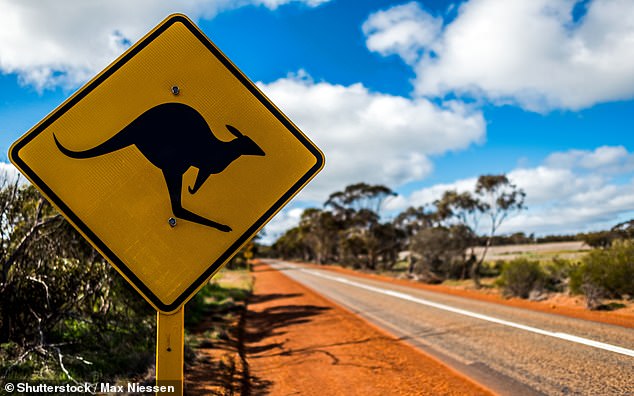 ‘Downtown and Winter Park, one of the suburbs, have great local restaurants. Also, a short drive away are a few springs which give you a really wonderful nature experience.’

Outside the US, ‘Crysack’ wrote that one of the most common misconceptions about Australia involved the national animal – the kangaroo.

They said: ‘Foreigners assume that we revere them as a national icon, have them as pets or put them in zoos.

‘Well, yes, you can find kangaroos in wildlife sanctuaries but there’s also 50 million of them and they compete with livestock. They’re big and stupid and have a habit of totalling cars on highways.’

They explained: ‘If you roll up in Shibuya with a Naruto headband and a Hello Kitty backpack, trying to communicate through a handful of anime catchphrases while creepily leering at schoolgirls, people are rightly going to give you a wide berth.’

For ‘Andromeda321’, living in Amsterdam is nothing like people imagine. 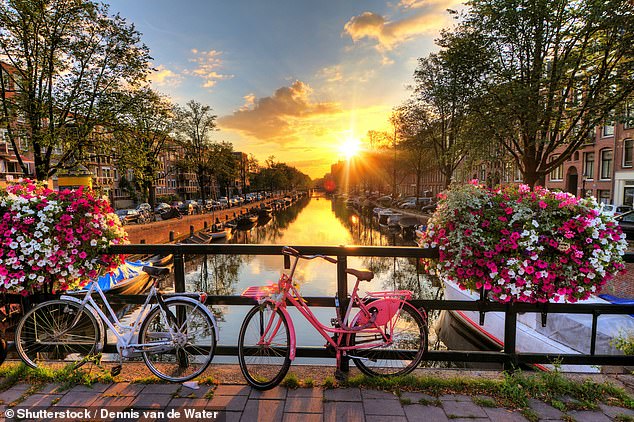 They explained: ‘I lived in Amsterdam for five years. I realised pretty quick for the rest of my life that saying you lived in Amsterdam means people assume you’re really into weed, illicit drugs, crazy parties, hookers, or a combination of all that.

‘In actuality, most of my going out was for drinks with colleagues, I don’t like pot, and only ever went to the red light district when someone visiting me was curious enough to see it.’

Another complained-about city was Liverpool, with ‘shakeyourrumba’ saying: ‘I lived in Liverpool for a long time, American tourists, in particular, used to be amazed that not everyone was obsessed with The Beatles.’

While ‘Fernanzgz’ from Spain said: ‘We don’t drink Sangría and we don’t have Paella (not PAELA, PLEASE) every day. And there’s more than football. Every time I meet someone and they ask me where I’m from, the one and only question appears… Madrid or Barcelona? F***off.’

And ‘sarabjorks’ revealed the biggest misconceptions about Iceland.

She wrote: ‘I’ve heard everything, from people asking if we live in igloos to thinking volcanoes constantly go off and keep us warm.’