Snap-happy daredevils are braving treacherous conditions in pursuit of the perfect photo despite authorities declaring beaches and rocks as no-go zones.

Sydneysiders risked their lives for the perfect shot with the wild water as a backdrop despite the Bureau of Meteorology issuing a surf warning.

Passengers on the ferry from Manly to Circular Quay were also treated to a rockier ride than normal because of the rough seas.

Surfers, however, made the most of the wild conditions.

Huge waves pound the NSW coast as a surf warning is issued for Wednesday and Thursday. Surf and swell conditions were deemed too hazardous for coastal activities 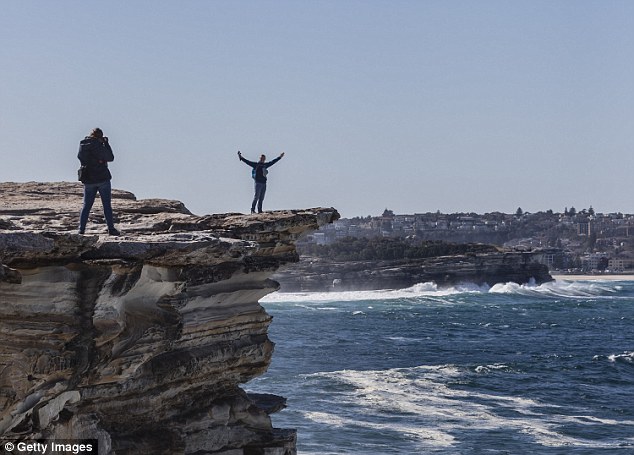 Waves reached heights from the 6ft to 10ft range across Sydney, Newcastle and the South Coast, according to Coastal Watch.

The swell is expected to hold its level until Thursday before it starts to drop off on Friday.

The waves originated from an intense low pressure system moving off the south coast, generating powerful waves that are expected to peak on Wednesday night.

Most of the NSW coast, from Byron to Sydney to Eden, is expected to experience hazardous conditions on Wednesday and Thursday.

Surf and swell conditions have been deemed too hazardous for coastal activities such as rock fishing, boating, and swimming around the coast.

NSW Police Force, Marine Area Command advised that people should consider staying out of the water and avoid walking near surf-exposed areas. 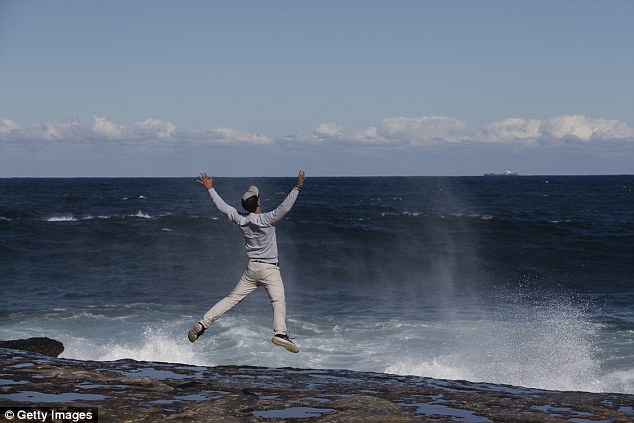 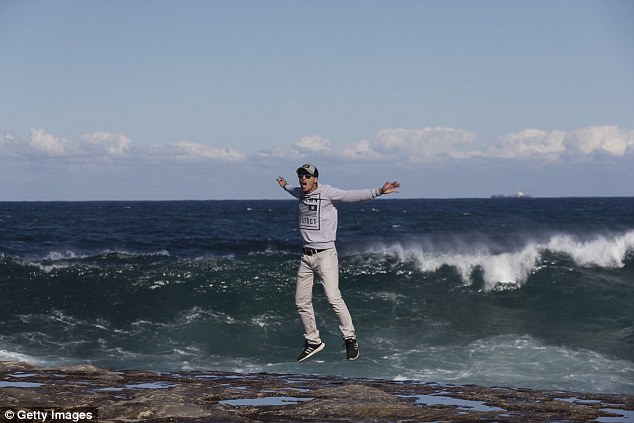 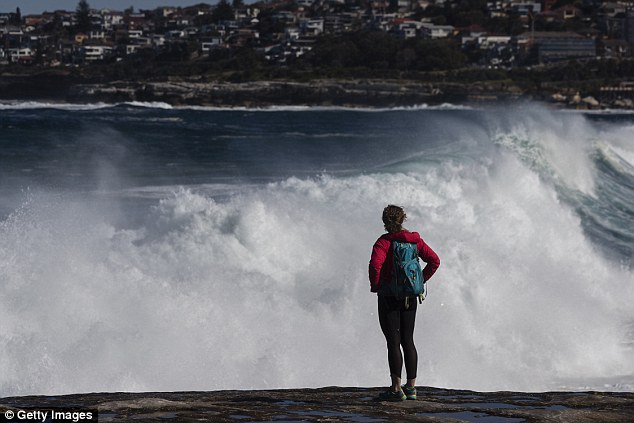 NSW Police Force, Marine Area Command advised that people should consider staying out of the water and avoid walking near surf-exposed areas

Rock fishers should avoid coastal rock platforms exposed to the ocean and seek a safe location that is sheltered from the surf, police say.

Police also said that boaties planning to cross shallow water and ocean bars should consider changing or delaying their voyage.

Boaties already on the water should carry the appropriate safety equipment and wear a lifejacket. 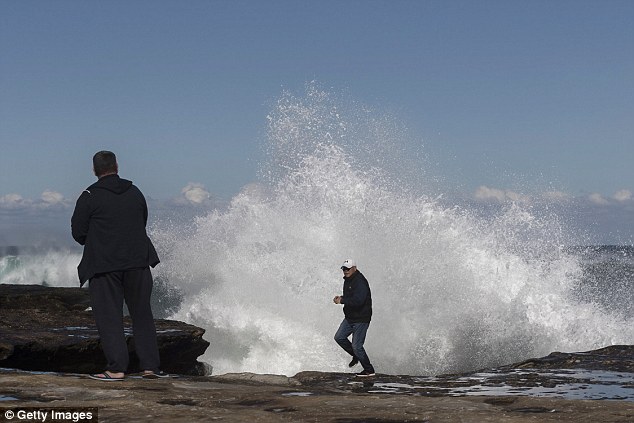 The Bureau of Meteorology has issued a surf warning for Wednesday and Thursday for most of the NSW coast, from Byron to Sydney to Eden 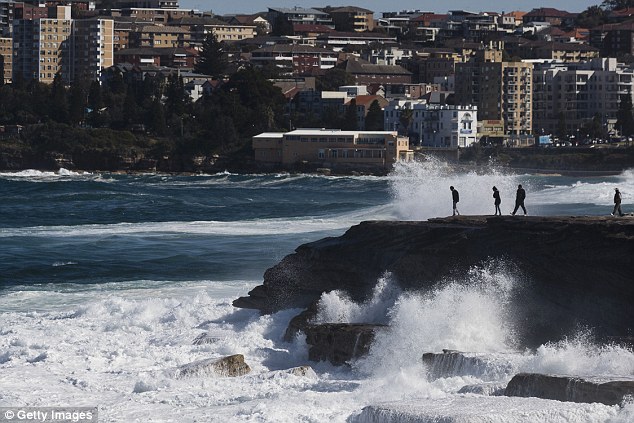 It was any surfers dream on Wednesday, with massive swells around Sydney 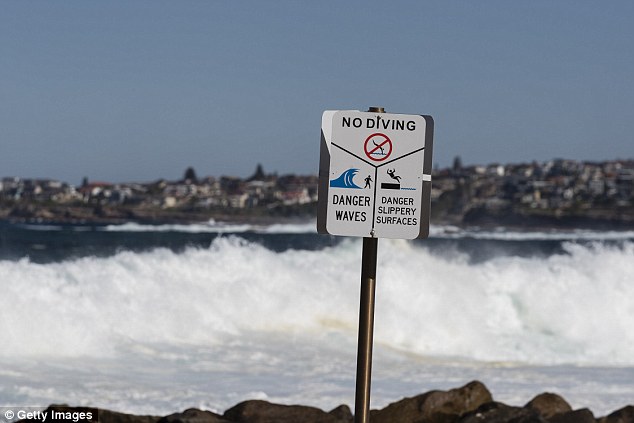