Sightings of the Loch Ness Monster are on course for a record this century after a holidaymaker logged the 12th official spotting.

The latest glimpse of Nessie – just three short of the record set in 2018 – came on Thursday when monster-sceptic Richard Cobb of Bradford was staying at a holiday lodge near the Craigdarroch Inn.

It was around 9.30pm something broke the loch’s calm surface and walking tour company boss Mr Cobb, 43 – who was on holiday with his brother Colin, 46 – was stunned.

The father-of-three said: ‘I’ve been coming to Loch Ness since 1992 and I know what a boat wake looks like. But there were no boats around when this thing surfaced.

Sightings of the Loch Ness Monster are on course for a record this century after a holidaymaker logged the 12th official spotting earlier this month, just three short of last year’s record

‘I never believed in Nessie – but now I’m not so sure. What I saw was just weird.

‘It was a dead calm, warm night and this thing broke the surface a few hundred yards away. I couldn’t make out a head or anything – but there was something in the middle that was different to the rest of it.

‘I watched it for about 90 seconds. It was moving and disappeared. I don’t believe Nessie is a dinosaur or anything like that – but there is something in there for sure.’ 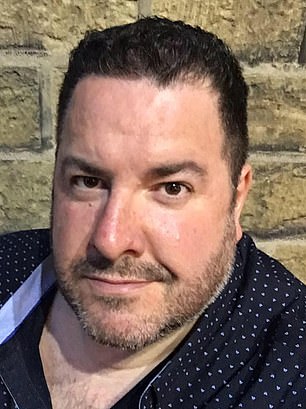 Twelve days earlier Tracy Power, on holiday from Belfast, Northern Ireland, was on a tour when she saw an ‘object’ in the water.

Ms Power, 55, said: ‘I was on the tourist boat heading towards Urquhart Castle. We had a great day out and thought nothing else of it until I came home and was looking at the photos.

‘I didn’t see the object at the time – I was concentrating on the scenery. It wasn’t a buoy or something similar.

‘I’m a geomorphologist by training so not a believer in the existence of Nessie. However, now I’m really curious as to what I photographed. Maybe Nessie is there after all!’

The sightings come after a Loch Ness boat skipper logged a large creature on his sonar close to one of Nessie’s favourite lairs.

Mike Bell’s recording of a 25-foot long underwater object is the first by sonar for years.

It has now been accepted by the Official Loch Ness Monster Sightings Register.

The 24-year-old had only taken over six months ago from the previous skipper of 35 years.

‘We were coming to the end of the trip and a family saw the object on the sonar, which we have on display. I looked and couldn’t believe it,’ said Mr Bell.

‘It was my first sighting of Nessie. When we turned around to pick up the contact again we could not find it. It was definitely a moving object and bigger than any fish I know of in Loch Ness. It was exceptionally big. I would like to think it was Nessie. It was at 35 metres and moving.’ 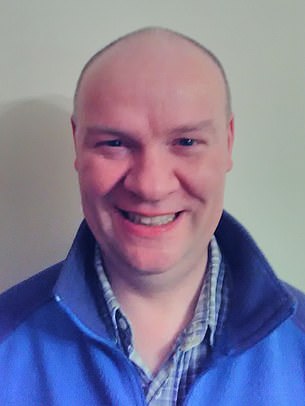 ‘These sightings are clearly unexplained. It all adds to the mystery,’ said Gary Campbell, recorder of the Official Loch Ness Monster Sightings Register.

‘But do these latest sightings explain the Loch Ness mystery – No? Do they add to the weight of evidence that there is something happening that is unexplained – yes.’.

The sighting comes at a time when a suggestion for a mass search for the Loch Ness Monster later this year has gone viral on social media, and caused concern for the RNLI.

It has been inspired by Storm Area 51, an idea tens of thousands of people could storm a US Air Force base to uncover the truth to a UFO conspiracy.

But Loch Ness RNLI is warning of the dangers of the loch’s deep water.

Concerned that hundreds, or even thousands, of people head out on to the loch for Storm Loch Ness on September 21, the volunteer crew said it could not match the resources being used by the US military to deal with Storm Area 51. 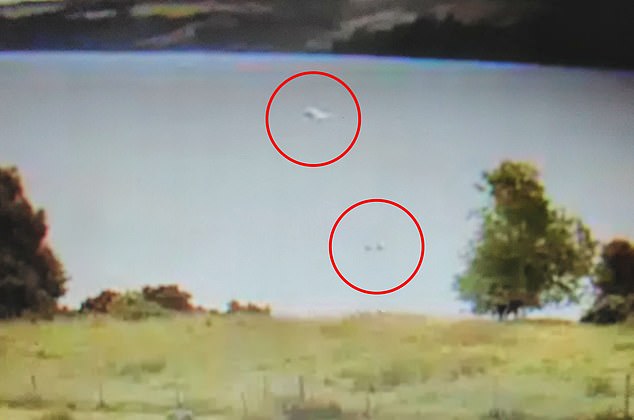 Loch Ness RNLI crew has signed off its warning with: ‘Nessie 1 – 0 Bandwagon.’

The first sighting in 2019 of Nessie on January 24 was the earliest for 18 years.

The latest sighting comes as the professor leading a major scientific study of Loch Ness has suggested that Nessie ‘might’ just be real.

Professor Neil Gemmell of the University of Otago, New Zealand, and his team have taken water samples from the loch from three different depths on their research vessel Deepscan.

The scientists collected DNA left by all creatures from their skin, scales, feathers, fur and faeces. 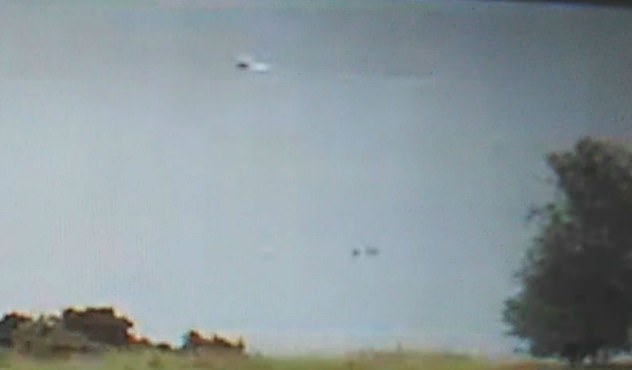 The DNA samples were then sent to labs in New Zealand, Australia, Denmark, and France to be analysed.

Prof Gemmell – an expert in genomics, ecology, population, conservation and evolutionary biology – said the data was tested against most of the main theories about the Loch Ness monster.

While full details of the study are yet to be released, Prof Gemmell said one of the theories ‘might’ be correct.

Mr Campbell added: ‘Sightings are now at a level that were being recorded in the 1990s. There are more visitors to the Highlands now so that may have something to do with it. Also the internet has meant that Loch Ness has never been more watched – and from anywhere in the world.’

It was in 1996, Mr Campbell saw something resembling a ‘mini whale’ – with a black shiny back – at the south end of the loch.

Since then Mr Campbell has researched and logged over 1080 sightings.

He accepted 14 sightings last year, but one referred to an image taken in 2015 and will be logged for that year – meaning that Nessie was sighted a record 13 times in 2018.

According to Google there are 200,000 searches each month for the Loch Ness Monster.

The monster mystery was estimated recently to be worth £41m to the region.

Irish missionary St Columba is first said to have encountered a beast in the River Ness in 565AD.

Among the most famous claimed sightings is a photograph taken in 1934 by Colonel Robert Kenneth Wilson.

The image was later exposed as a hoax by one of the participants, Chris Spurling, who, on his deathbed, revealed that the pictures were staged.