Locker room: Simona Halep will be pushed to the limit against Victoria Azarenka

Locker room: Simona Halep will be pushed to the limit against Victoria Azarenka and weather is set fair

No 7 seed Simona Halep will be pushed to the limit in what looks like the match of the day against Victoria Azarenka. The battle of former world No 1s is the second match on Centre Court.

Azarenka, twice Australian Open champion, gave birth in December 2016 and it has taken some time to rebuild her form.

The Belarusian has played superbly this year but keeps running into big players in the early rounds. The same thing has happened again but she will fancy her chances.

It is never dull when Benoit Paire’s around and the French joker is first on Court 18 against Czech qualifier Jiri Vesely.

No 28 seed Paire has never fully harnessed his extravagant talent but he has been knuckling down of late and will sense a chance to go far in a wide open section of the draw.

Vesely, meanwhile, hits a big ball and claimed the scalp of No 6 seed Alexander Zverev in the first round.

Should be the warmest day so far in SW19 with the temperature creeping towards 30oC. Mercifully, there will be a cooling breeze. 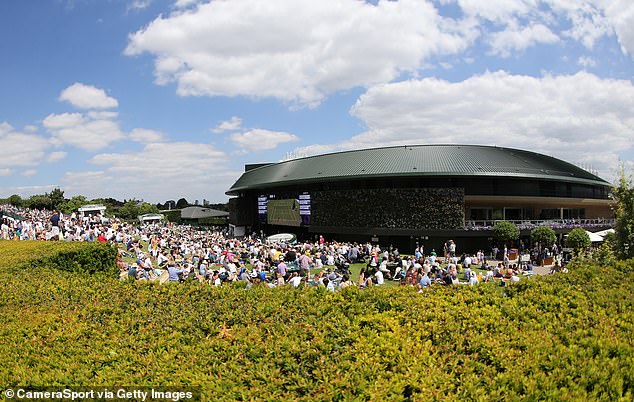