By John Siddle For Mailonline

A paramedic was struck off after telling colleagues ‘I don’t like Muslims’ and accusing another of ‘dressing like a bomber’.

Mrs Best was struck off after being found guilty of misconduct and suspended in July last year.

She had claimed the remarks in May 2017 were ‘banter’.

Mrs Best was having a conversation with two colleagues, one of whom was a Muslim paramedic, the Health and Care Professions Tribunal Service (HCPTS) heard.

She was judged to have said: ‘I don’t differentiate between people, I don’t like Muslims’ and ‘Mosques are bloody popping up everywhere’.

The panel heard that Mrs Best later claimed that she didn’t want to talk to her colleague anymore ‘as he is a Muslim’ and that he ‘looks like a bomber because of the way he dresses’.

She told another colleague: ‘You should be careful running with your Paramedic bag as you could be mistaken for a bomber’, called him ‘Osama’ and told him to shave his beard.

During the disciplinary process Mrs Best had argued that the remarks were meant to be light-hearted.

She was this month struck off from the register after initially being suspended for nine months.

The panel, sitting in Kennington, London, said she had shown ‘no insight’ into the ‘discriminatory and inappropriate’ comments.

It said there was a ‘high risk of repetition’ if she returned to the profession.

The HCPTS said in its judgment: ‘The nature of each comment was that of an inherent derogatory stereotype based on race and/or religion.

‘They portrayed a stereotypical, negative view that all Muslims are extremists or terrorists.

‘They also suggested a dislike of an individual based on their race or religion.

‘The panel did not consider that the assertion that such comments were “banter” amongst colleagues made them any less discriminatory or inappropriate. 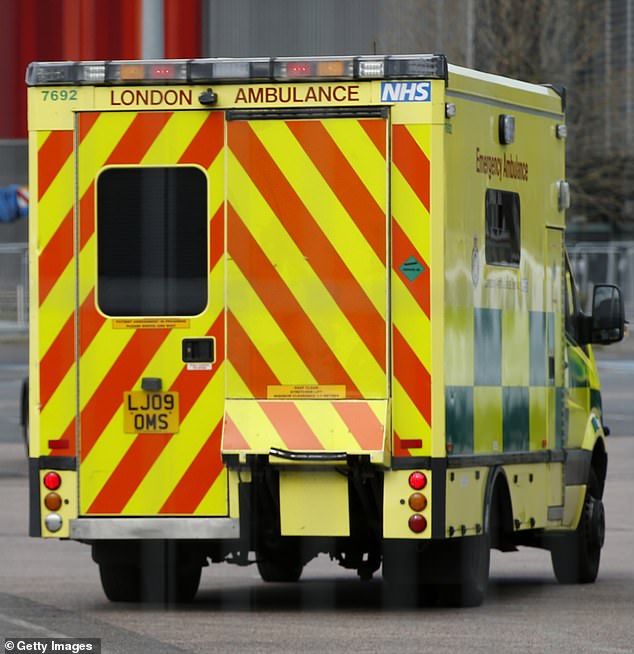 ‘The panel noted that paramedics, in a frontline emergency service, encounter all manner of individuals, and are expected to be professional and considerate to everyone, regardless of race, religion, or any other personal characteristic.’

Mrs Best, who was not present at the remote hearing, denied making discriminatory comments.

She had told the hearing in an earlier email: ‘If my registration is taken from me I will obviously be devastated as I am always hopeful that one day I can return to do the job I love.

‘If there is anything I can do to keep my registration please let me know.’

A spokesman for London Ambulance Service said: ‘A member of staff attended a discipline board in November 2017 to face allegations of gross misconduct.

‘She was subsequently dismissed from London Ambulance Service and has not worked for us since.

‘We take racially abusive behaviour extremely seriously and there is no place for it in our organisation which prides itself on values of respect, inclusivity and professionalism at all times.’

Mrs Best has 28 days to appeal.