Protein shakes are touted as wonder drinks that can keep your energy levels high and help repair your muscles after a fierce work-out.

But a hunky personal trainer and former professional sprinter has revealed that the average person doesn’t need them in their diet.

And the former broker, who trains models and TV stars, says that fitness fans should be careful as some protein powders can contain a lot of artificial sweeteners, and plenty of chemicals. 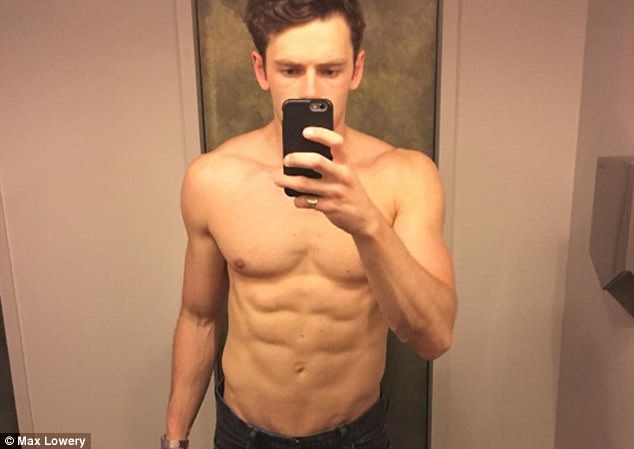 Max, who was a professional sprinter for four years and worked in the City as a broker before becoming a PT, believes protein shakes are unnecessary for about 90 per cent of people.

He told Rosie Fitzmaurice at Business Insider: ‘The only people who might benefit from them are vegans who aren’t being so careful with their diets — so it’s an easy way to get some protein — or elite athletes who are training twice a day six days a week.’

Max doesn’t drink protein shakes. Instead, he follows his own 2 Meal Day programme, where you fast for about a 16-hour period.

He runs a £49 intermittent-fasting online weight-loss plan, where you eat breakfast and lunch or lunch and dinner, and has released his first book: The 2 Meal Day. 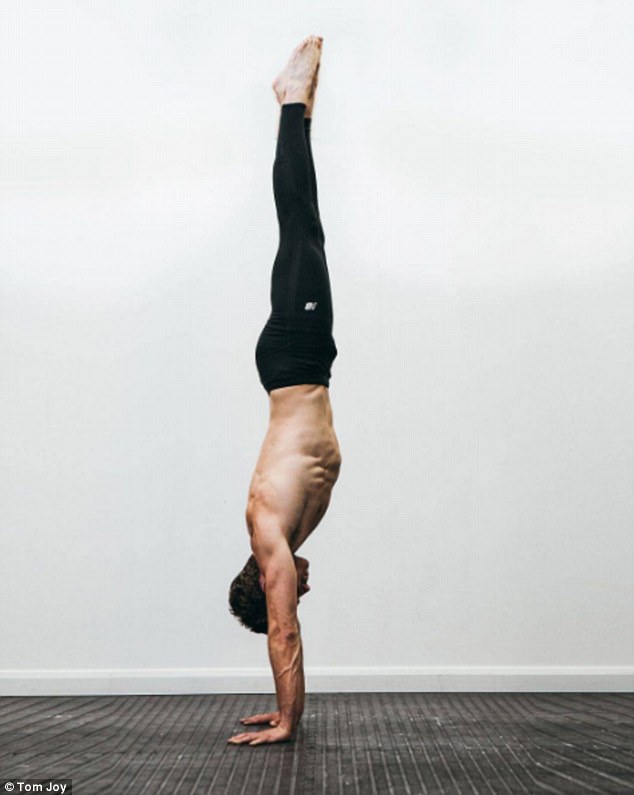 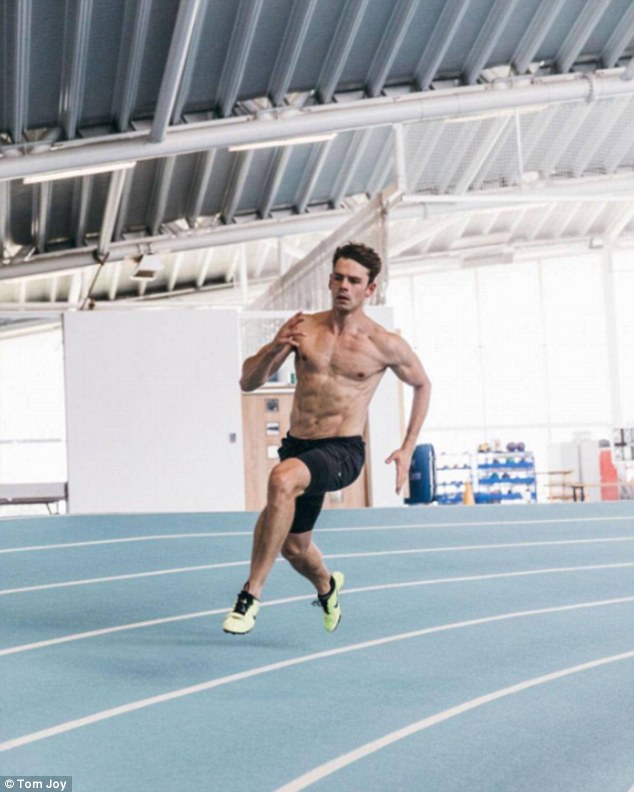 Max, who has 28,000 followers on Instagram, blames the rising popularity of protein shakes and powders that can be added to meals on Instagram influencers.

But he urges people to ignore their persuasive online arguments as he says you can get enough protein from your diet if you eat the right foods.

‘Influencers are being paid thousands to promote their products,’ he said.

‘They prey on people’s emotions. Unfortunately, people look at these influencers and believe that they look like that because they take protein shakes.

‘This is untrue. They look like that because they train hard and eat well. There is no quick fix to getting fit and healthy, don’t waste your money consuming dust. Eat real food.’ 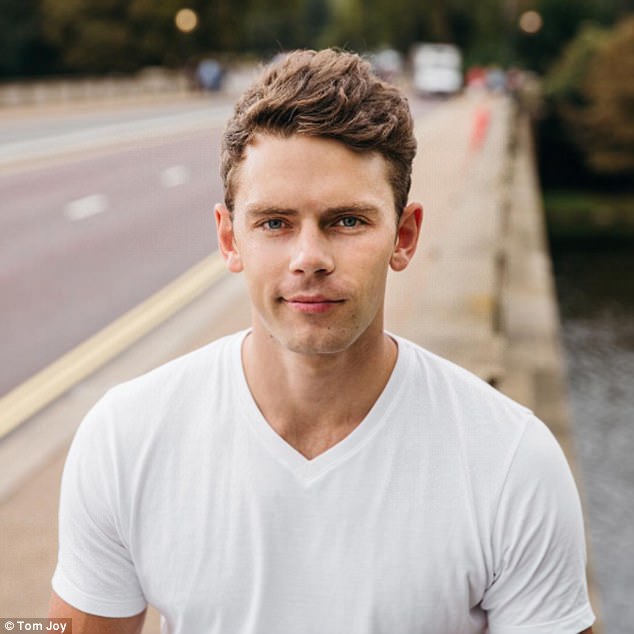 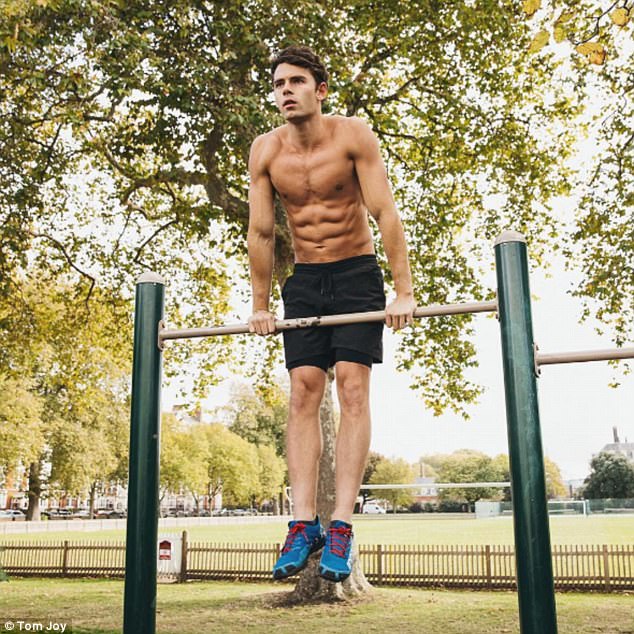 Max often shows off his impressively sculpted abs on his Instagram, usually while working out 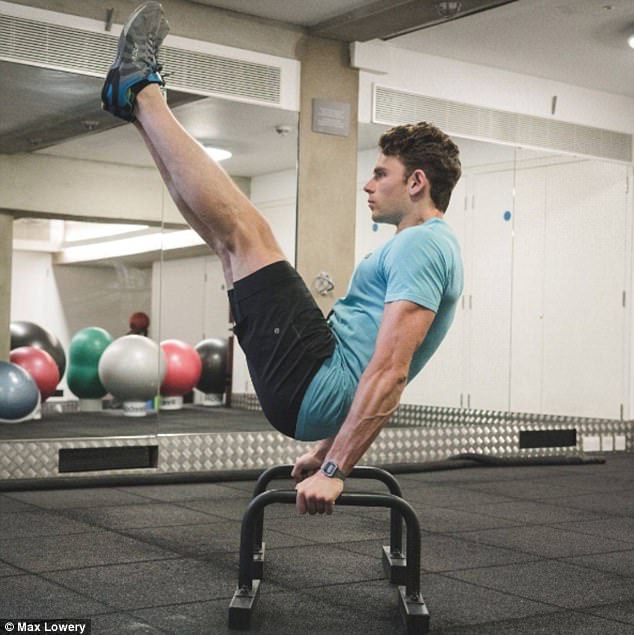 Max reveals that an untrained person only needs little as 60-75g of protein a day while someone who exercises three times a week needs 1.2g-2g per kilo of body weight.

He also warns that many protein powders and shakes can contain a lot of artificial sweeteners. Though these don’t contain any calories, they can send a signal to the brain that tells the body to keep eating and drinking, he says.

‘It’s no wonder they have to use all these sweeteners to cover the taste.’