A shameless thief filmed herself going on a shopping splurge using a lost debit card she claimed she found in the street.

The woman recorded herself walking around Brixton, in south London, bragging how the ‘card works’ before treating herself to a McDonald’s and a pair of Nike tracksuit bottoms from JD Sports.

The unidentified woman also uses the Lloyd’s debit card to purchase a bottle of water and top up her Oyster card by spending under the £30 contactless limit.

In the recording the woman also offers a McDonald’s meal to a homeless person saying ‘bad deed for a good deed innit’. 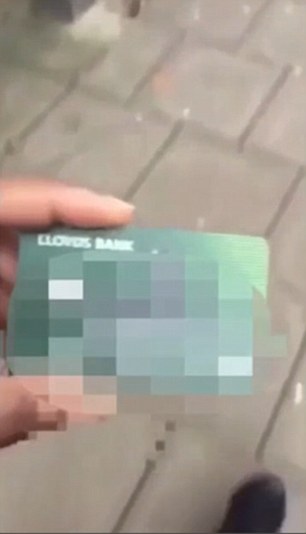 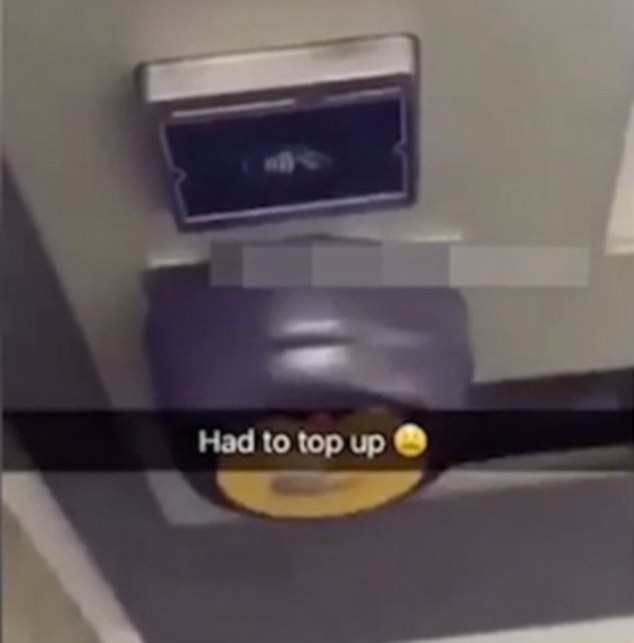 The group, which titled the video ‘She Done Fraud’, captioned it: ‘Don’t lose your bank card around this girl.’

The woman, speaking to the camera with her face hidden, said: ‘So this morning I found a square. I spent all the money off of it.’

She added: ‘Now, just don’t lose the contactless cards guys. You have been warned. I am about.’

It’s not known whether the alleged fraud was reported to the police. 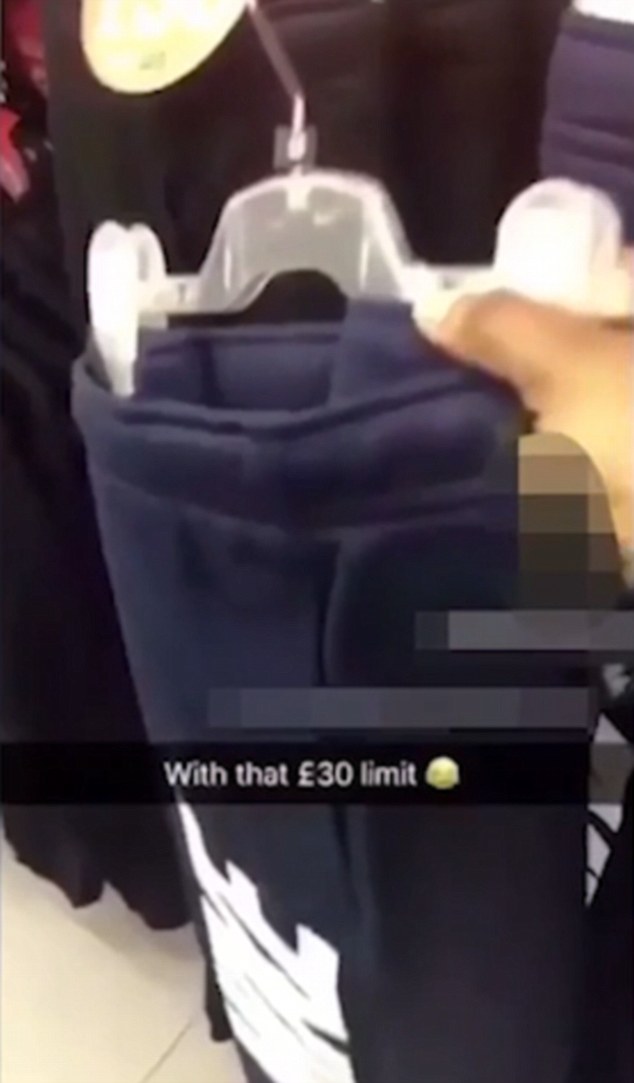