Are these New York’s Chinese spies? Long Island businessman, 55, and his daughter, 34, are charged with acting as foreign agents to find ‘fugitives’ who were then repatriated in covert mission dubbed ‘Operation Foxhunt’

An Quanzhong, 55, is a Chinese-American businessman charged with acting as an agent for the PRC

A Long Island businessman and his adult daughter have been charged with acting as spies for the Chinese government in New York to locate and report dissidents and have them sent home in a secret mission dubbed Operation Foxhunt.

An Quanzhong, 55, and his 34-year-old daughter An Guangyang  – also known as Angela – were arrested yesterday and are now being held in custody.

According to a 40-page indictment that has just been unsealed, the pair worked for the People’s Republic of China as US-based ‘assets’ to locate Chinese citizens who had defected to America.

The indictment also charges four people in China, who are said to have traveled to the US to locate the dissidents and bring them home. The others charged are all reside in China. They are Tian Peng, Chenghua Chen, Xuexin Hou and Weidong Yuan. 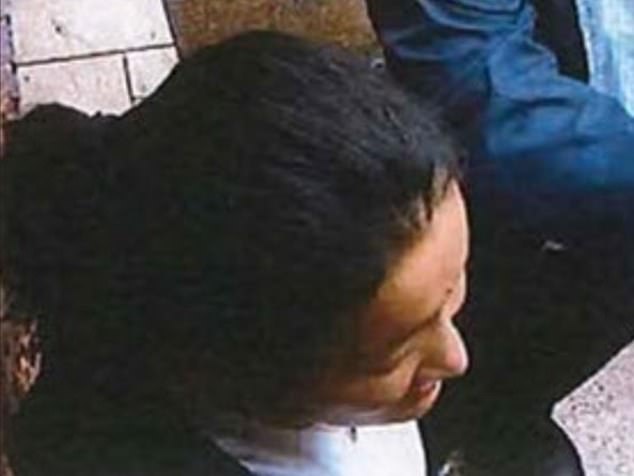 An Guangyang – also known as Angela – was arrested along with her 55-year-old father. She is shown in a surveillance camera still image from the indictment which prosecutors say shows her at the home of one of the victims 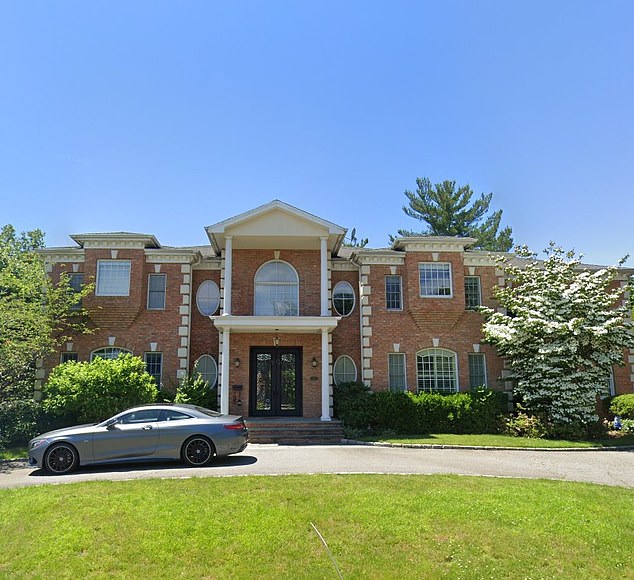 The An family owns this $2million home in Roslyn Heights, Long Island

The family owns a $2million home in Roslyn Heights on Long Island, but they are described by federal prosecutors as residents of both Queens and Shandong Province.

An Quanzhong was the head of the Chinese Business Association. He has donated thousands to Democratic candidates in local Long Island and New York state elections.

They both denied the allegations through their attorneys when contacted by DailyMail.com.

They were paid millions by the Chinese government in small installments of $40,000 to $50,000 between 2016 and 2021, according to the indictment. Prosecutors say they spent the money paying off personal and credit card debt and mortgages.

Both appeared before a federal judge yesterday and were remanded in custody.

Angela’s attorney, April Wei, told DailyMail.com on Friday in a brief statement: ‘Of course, she is innocent’.

Michael Horn, her father’s attorney, said: ‘We intend to fight these charges vigorously.

‘My client is not an agent of the Chinese government. He is a respected, well-established American businessman.’ 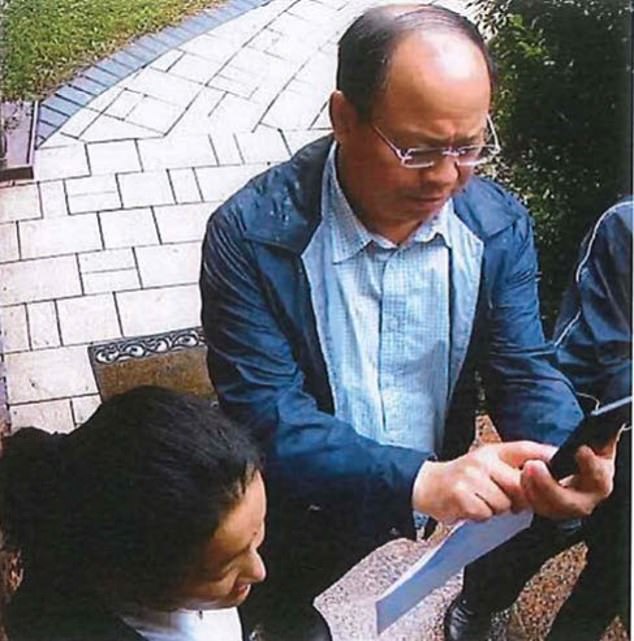 Defendant Weidong Yuan is shown with An at the home of one of the victims. He and three others charged remain in China and have not been taken into custody

Angela was in court on Friday applying for bail. Her father’s attorney said they intended to do the same next week.

‘As alleged, the defendants engaged in a unilateral and uncoordinated law enforcement action on U.S. soil on behalf of the government of the People’s Republic of China, in an effort to cause the forced repatriation of a U.S. resident to China,’ said  Breon Peace, United States Attorney for the Eastern District of New York.

‘The United States will firmly counter such outrageous violations of national sovereignty and prosecute individuals who act as illegal agents of foreign states.

‘The victims in this case sought to flee an authoritarian government, leaving behind their lives and family, for a better life here.

‘That same government sent agents to the United States to harass, threaten, and forcibly return them to the People’s Republic of China.

‘The actions we allege are illegal, and the FBI will not allow adversaries to break laws designed to protect our nation and our freedom,” stated FBI Assistant Director-in-Charge Driscoll.