A Long Island judge has been arrested after police said he broke into a young female neighbor’s home and stole her underwear.

Suffolk County District Judge Robert Cicale, 49, was charged with burglary on Thursday in the panty raid on Donna Place in East Islip, New York the same street where he lives.

A 23-year-old woman called 911 at around 9am to report a male burglar in her home, who startled and ran away when he realized she was home.

Minutes later, cops picked up Cicale a few streets away, matching him to the woman’s description and finding him in possession of soiled women’s panties.

‘He was found with… female undergarments. We don’t know if these were the proceeds from the burglary today or a previous break-in,’ Acting Police Commissioner Stuart Cameron told Newsday. 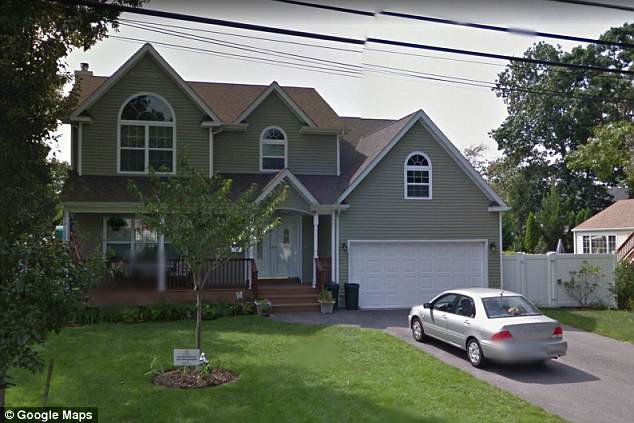 Judge Cicale’s home is seen. The burglary occurred around 9am just down the street

Investigators took the panties into evidence for further forensic examination.

The commissioner said it was unclear whether Cicale knew the woman whose panties were raided or not.

Neighbors and colleagues expressed shock at the arrest and said the alleged behavior would be totally out of character for the respected judge.

Cicale, a Republican, was elected to the bench in 2015.

He has also been East Islip’s town attorney since 2012 and worked for the Legal Aid Society, which represents indigent defendants.

‘He has a reputation not only as a good judge but as a good human being, too,’ said Chris Brocato, president of the Suffolk County Criminal Bar Association. 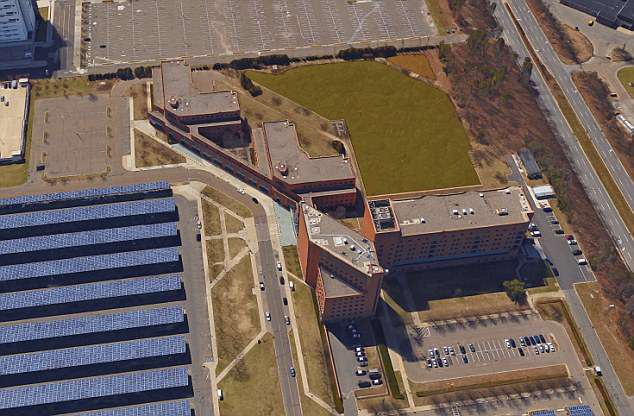 Neighbor Jay Moceri, a 42-year-old construction worker, told the Daily News that burglary would be ‘something definitely out of character’ for Cicale.

‘He’s always out there playing basketball with his kids and seems to be a good family man,’ said Morceri.

Cicale was held overnight by police and is scheduled to be arraigned in his own Suffolk District Court in Central Islip on Friday.

A Nassau County judge will preside at the arraignment to avoid conflict, according to a spokesman for the state Office of Court Administration.