Longest ever rollover streak on the EuroMillions continues

The longest ever rollover streak on the EuroMillions lottery continues after no one scooped the jackpot for the 18th time this evening.

The jackpot for the next draw on Tuesday will now be 190million euros (£167million), EuroMillions said. 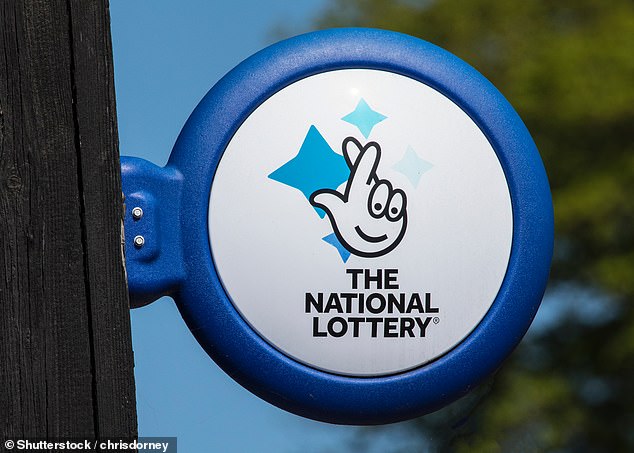 Andy Carter of the National Lottery said: ‘The EuroMillions jackpot rolls on to Tuesday night when a huge £167million jackpot is up for grabs.

‘Players are urged to get their tickets early to be in with a chance of banking a life-changing prize.

‘If Tuesday’s enormous jackpot is won, we could be looking at the UK’s biggest ever winner!’

The jackpot prize fund has now reached its maximum and can no longer roll over.

This means that if it is not won on Tuesday, the money that would have gone into boosting the jackpot will be shared among players in the next prize tier.

‘This means the draw could make lots of multi-millionaires, probably for players matching five main numbers and just one Lucky Star.’

The current record-holders for the biggest ever lottery win are Colin and Chris Weir, from Largs in North Ayrshire, Scotland, with the couple taking home £161million in 2011.

The couple went on to make the Sunday Times Rich List, being named the 516th richest people in the country at the time. 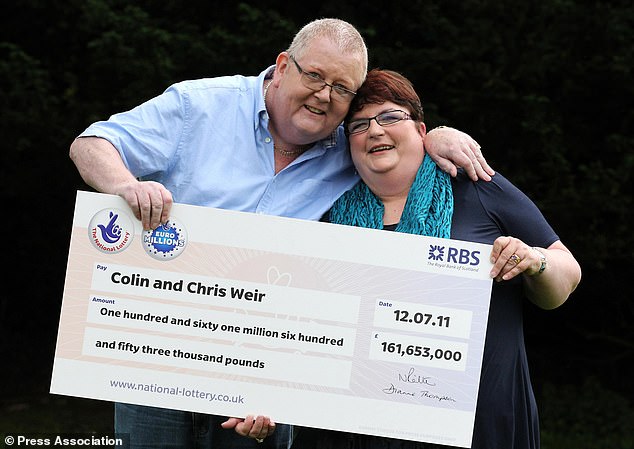 Colin and Chris Weir, from Largs in Ayrshire, scooped £161million back in 2011 (pictured together above)

However eight years after winning the prize, the couple said they were filing for a divorce this year after having lived ‘apart for some time’.

The jackpot can roll over four more times when it reaches the top amount – however if by the fifth roll over nobody wins, the amount is split between the winners in the next tier.