Lori Harvey shared that she almost got married at a young age.

Harvey is best known for having dated Michael B Jordan, whom she split from this year. She has also been linked to Dutch footballer Memphis Depay, Sean Combs aka Diddy, Future and Trey Songz.

She almost wed: Lori Harvey shared that she almost got married at a young age. The model – who is 25-years-old – made the statement when she sat down with Teyana Taylor for a candid discussion about all things love and dating on Wednesday 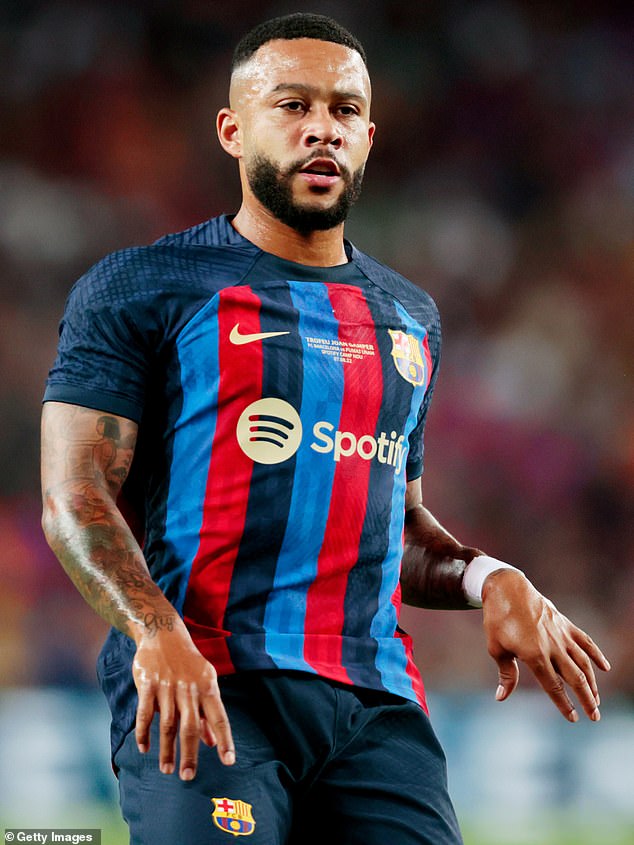 Her former fiancé: Memphis Depay of FC Barcelona during the Club Friendly match between FC Barcelona v Pumas at the Spotify Camp Nou on August 7 in Barcelona

She was a guest on Bumble’s Luv2SeeIt Youtube series.

Harvey has been romantically linked to celebrities such as Sean Combs aka Diddy, Future, Trey Songz and most recently actor Michael B. Jordan until they split this summer.

Harvey was engaged to Dutch footballer Memphis Depay when she was only 20-years-old and he is likely the man that she is referring to when she said she almost wed at a young age. 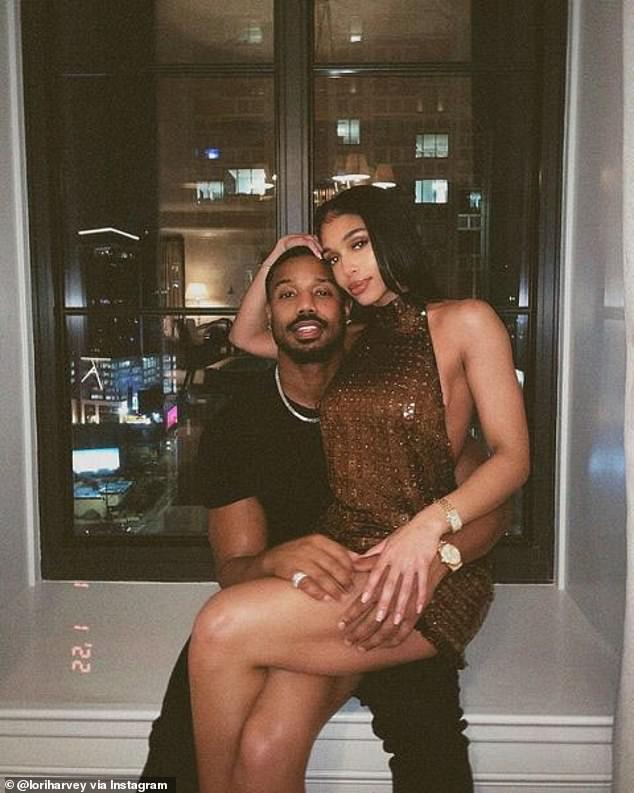 Her most recent ex: She was most recently actor Michael B. Jordan until they split this summer

Other exes: She also romanced Sean Combs, aka Puffy and Diddy, left, and Future, right

‘I just feel like I hadn’t really experienced life,’ the model shared.

Harvey – whose father Steve Harvey – shared what she looks for in a significant other. 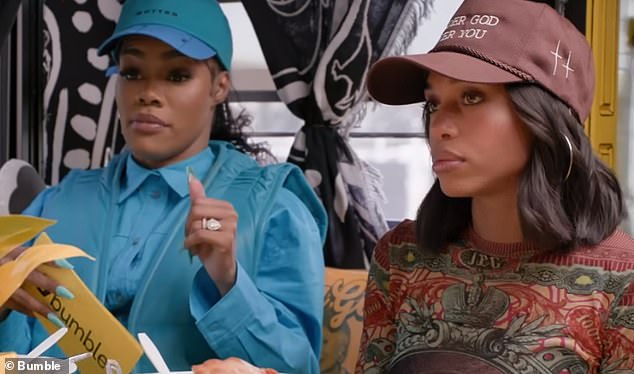 BFFs: Harvey and best friend Taylor sat down and discussed all things love 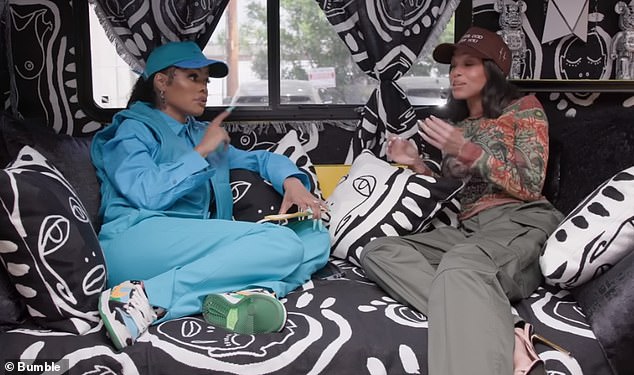 Keepin’ it real:  Taylor and Harvey left no stone unturned during their afternoon discussion

‘Not trying to beat around the bush and act like you want something that you really don’t,’ proved to be really important to the newly single model.

Emphasizing that she is not willing to compromise her integrity for love, Harvey underscored that she holds her values, standards and requirements to a high level and while ‘there are some superficial requirements, you can cut down on those but don’t compromise on core values and beliefs’ when dating.

One of the red flags in Harvey’s book included someone being too close to their exes. 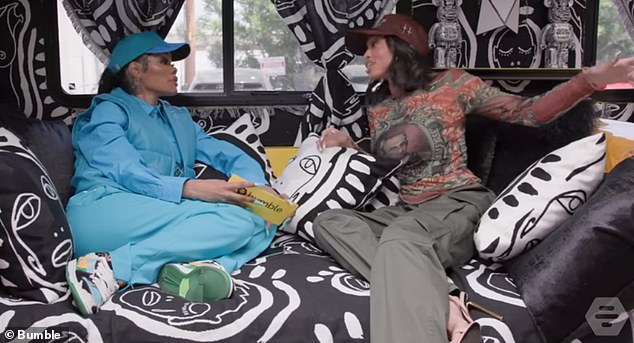 Opening up:  Taylor and Harvey spoke candidly about dating

‘Cordial? OK. You speak. I don’t want you to have beef [with one another] either because that gets messy,’ the model said.

Taylor who has been a fixture through many seasons of the 25-year-old’s life, noted how much the model has grown in the last couple of years both personally and professionally.

The model whose new skincare line SKN by LH is set to launch on October 22.