Lori Harvey displays toned abs as goes to dinner in Los Angeles after split from Michael B. Jordan

Lori Harvey puts her toned abs on display as she heads to dinner with friends in Los Angeles… as she’s spotted in public for the first time since split from Michael B. Jordan

She was reported to have broken up with her boyfriend Michael B. Jordan earlier this month.

But Lori Harvey seemed to be enjoying her newfound single life as she showed off her toned abs while stepping out for dinner with friends at the Catch Steak restaurant in West Hollywood.

The 25-year-old model highlighted her fit arms in a white Chanel crop top and black cargo pants and sandals while heading up to the restaurant.

Single life: Lori Harvey seemed to be embracing the single life Saturday, showing off her toned abs and arms in a white Chanel crop top and black cargo pants and sandals during a dinner date with friends

She styled her long bobbed hair in loose curls and kept her jewelry to a minimum for the understated look, choosing only a couple of bangles and a wristwatch.

It was the first time the 25-year-old had been spotted in public since her breakup with Black Panther star Michael B. Jordan, 35.

The couple dated for a year and a half before breaking up earlier this month.

The influencer seemed to have deleted all pictures of her former beau from social media. 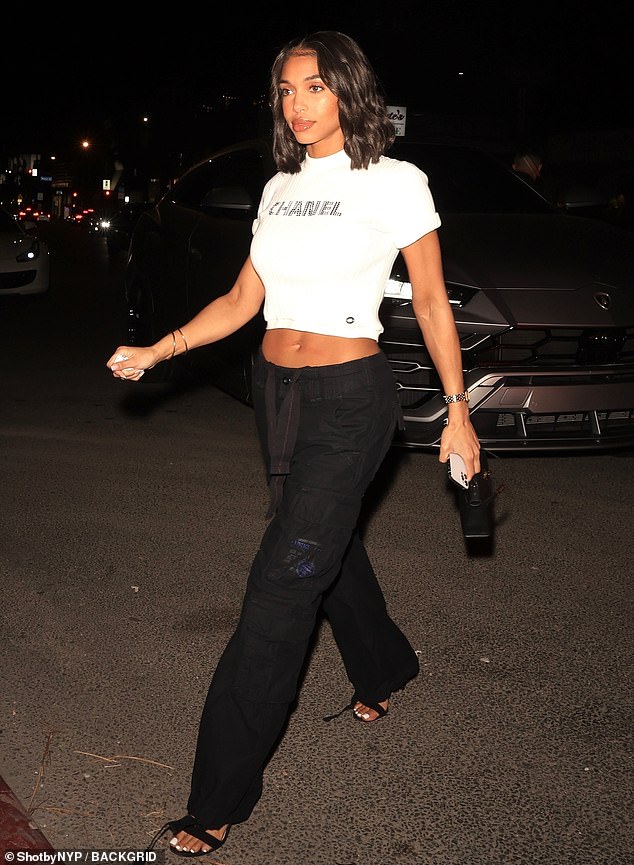 Public: The outing was was the first time the 25-year-old had been spotted in public since her breakup with Black Panther star Michael B. Jordan, 35 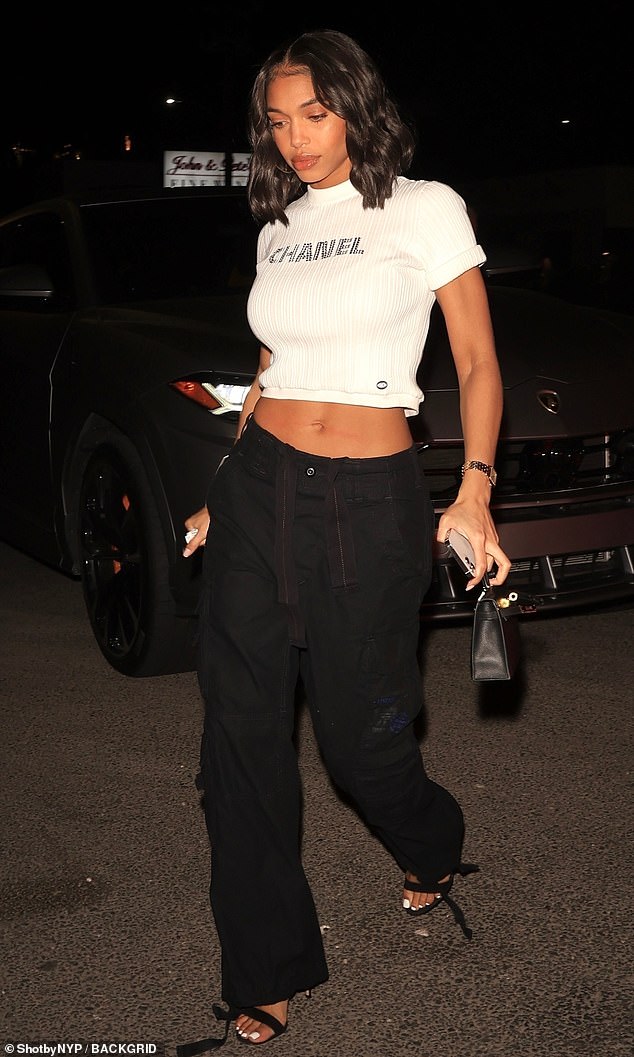 No comment: Neither Lori nor her former beau has commented on their breakup, but an alleged insider said the SKN by LH founder was ‘very focused on her career’

The socialite made a similar edit when she parted with the rapper, Future, in 2020 following a paternity scandal.

Neither Lori nor Michael have commented on the break, but an alleged insider told People the two were ‘not on the same page’ regarding their future and that the SKN by LH founder was ‘very focused on her career.’

Her most recent social media post, from June 2, shows a picture from a Harper’s Bazaar editorial shoot, focused on a Burberry Lola Bag. 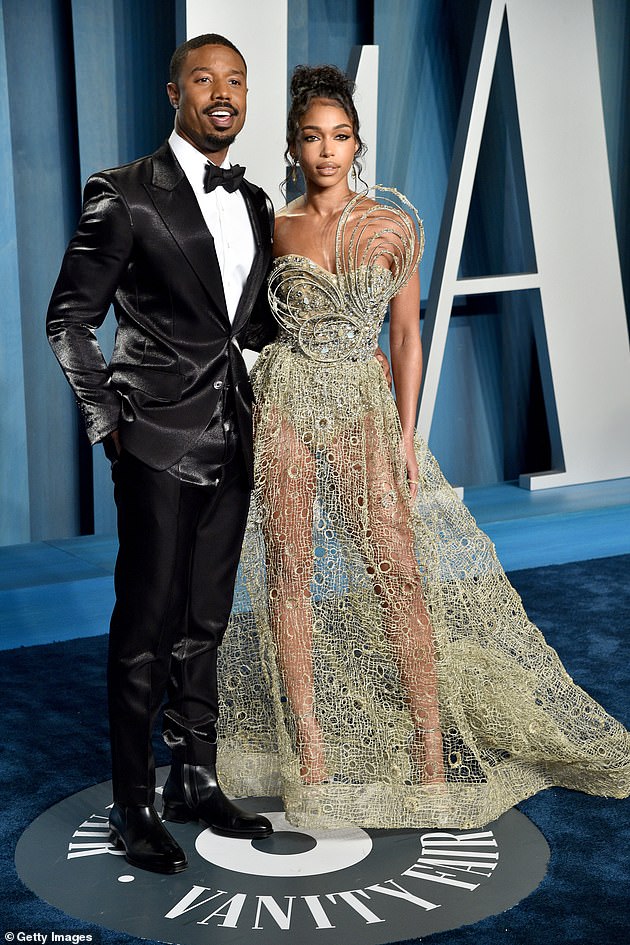 As if it never happened: Following the breakup, Lori wiped all of her photos featuring Michael from her Instagram feed; seen March 27 in Beverly Hills

For his part, the Raising Dion actor appeared to have a busy schedule ahead.

The Emmy nominee has recently finished reprising his role as Adonis Creed in Creed III opposite Tessa Thompson, 38.

He is currently prepping for the upcoming Methuselah in which the Without Remorse star will play a  1,000-year-old man who has used his time on the planet to develop an unparalleled set of survival skills.