Los Angeles has lost one of its Michelin-starred restaurants to COVID-19, as a new survey shows that 60 per cent of all restaurants in the United States forced to shut due to the pandemic will likely never reopen.

Trois Mec was one of 25 restaurants with a coveted Michelin star in the city, and earned the rating only last year, in the latest awards.

Sixty percent of restaurants that shut down during the pandemic are now closed for good, according to a recent report from Yelp, the online service that provides crowd-sourced reviews.

On Sunday the owners of Trois Mec, who opened their 28-seat restaurant in 2013, confirmed they were closing.

‘The reality is we are facing an incredible period of economic depression,’ said Krissy Lefebvre, who co-owns the restaurant with husband and chef Ludo Lefebvre.

She told CNN: ‘Fine dining will be a rocky journey for the foreseeable future.’

Bars had to close all operations.

California’s pandemic is worsening, and the state has overtaken New York to now have the nation’s highest case count, with 452,753 cases. New York has 411,200.

California has now seen 8,455 deaths from coronavirus; New York has the nation’s highest death toll, with 25,103 losing their lives.

The restaurant offered a multi-course tasting menu, which changed each evening.

Dishes could include a mustard crème brûlée, tandoori octopus skewer, and lamb with a goat cheese mousse, smoked eel, artichokes and mint pesto.

The late Pulitzer Prize-winning restaurant critic Jonathan Gold included the restaurant on his top 101 restaurant list, writing in 2017 that LA was lucky to have ‘a chef capable of running grand kitchens who prefers to cook for just 24 people at a time, from behind the counter of a converted mini-mall pizzeria.’

‘Lefebvre works an ecstatic improvisational groove similar to what you might find from the best Parisian bistronomy chefs, erasing the hierarchy of ingredients,’ Gold wrote.

‘You don’t come to eat anything specific here. You come to taste what Lefebvre is cooking.’

The Lefebvre’s also own Le Petit Trois, which is next door to Trois Mecs and remains open for takeout, and Petit Trois le Valley, which currently remains open and has sidewalk dining available, Krissy Lefebvre said. 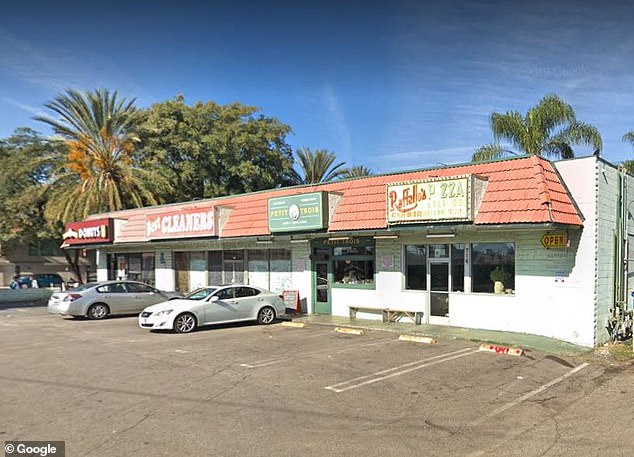 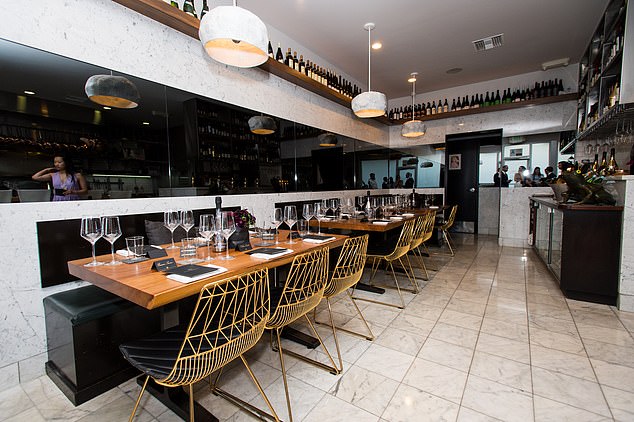 Krissy Lefebvre told CNN that she and her husband will continue to help Jose Andres, another leading chef, by preparing meals for the poor inside the Trois Mec space.

‘For as long it is needed we will serve the needs of Jose Andres and the incredible mission of World Central Kitchen,’ she said, referring to the award-winning chef’s charity organization.

‘We will try to hold on to the space.’

Other renowned restaurants across the Los Angeles area – including Auburn, Lucques, and Four N 20 – have also had to close their doors after taking financial hits during the pandemic.

The closures reflect an ongoing nationwide trend in the restaurant industry. 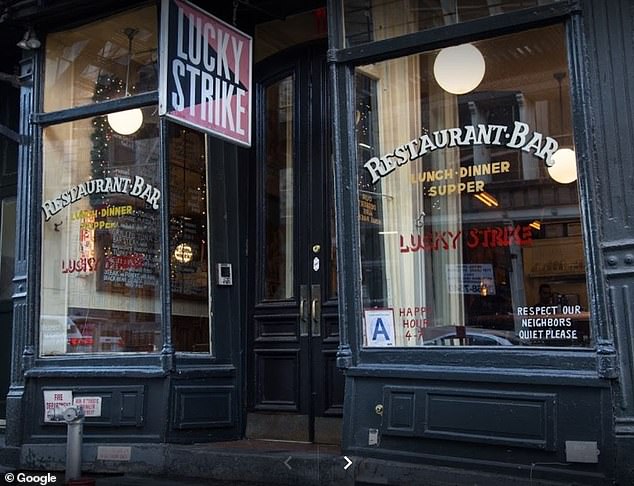 Lucky Strike, a feature of the SoHo district of New York for 31 years, is permanently shut 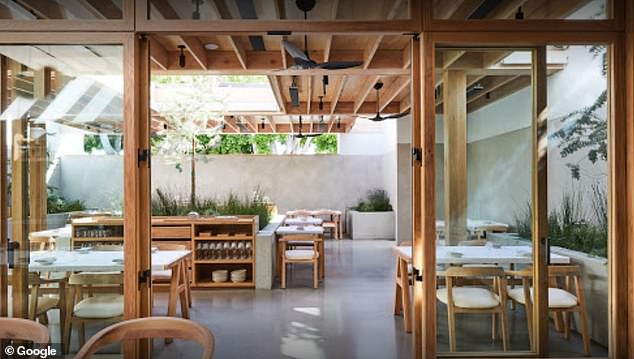 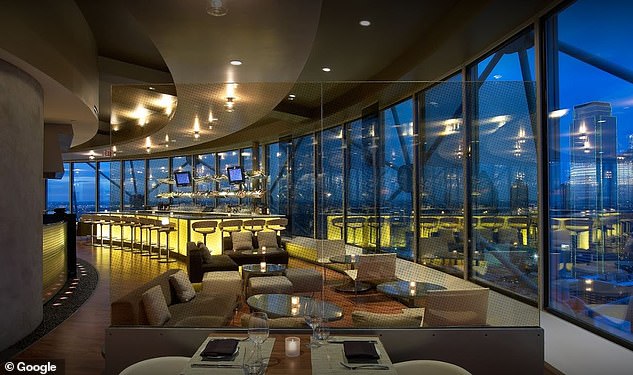 Dustin Lancaster, founder and president of An Eastside Establishment, has so far lost three of his 13 Los Angeles restaurants and bars in the pandemic: his FireHouse Hotel bar and kitchen, The Hi Hat club and his Crawford’s restaurant in Burbank.

Lancaster said he fears five more of his establishments will close by January. 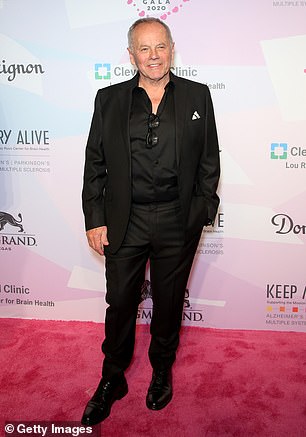 ‘It’s almost too overwhelming for me to actually you know, lay in bed at night and process without breaking down, just from the sheer weight of it, ‘ Lancaster told CNN.

‘Having people in bars and restaurants, is not safe.

‘If masks are the key to everything, how can we let people inside of the space to take your mask off to eat and drink? The logic behind that makes no sense.’

Lancaster adds most of his restaurants have little space for outside dining and they are on life support without a COVID-19 vaccine.

‘If we talk about 2021 being our best case scenario, I don’t know how we’re expected to survive,’ Lancaster said.

‘If you were to drive down Sunset Blvd. and think four out of five of these restaurants won’t be there. That collateral damage is incomprehensible.’

Lancaster, the Lefebvres and other restaurant owners are calling on Congress to pass a $120 billion relief bill meant to keep eateries and bar open, and their workers employed.

They want patrons to show support for the proposed legislation on saverestaurants.com

‘The restaurant industry is in a true crisis,’ Krissy Lefebvre said.

‘And without proper support from the federal government, it will become a fond memory, life pre-COVID and life post-COVID.’