The graves of five Australians murdered by the Japanese during World War II have been found on the island of Nauru.

But because the men died working as civilians for Canberra, rather than soldiers, there is no money to bring them home.

Frederick Royden Chalmers and four other Australians stayed on the island knowing a Japanese invasion was coming to help the natives. 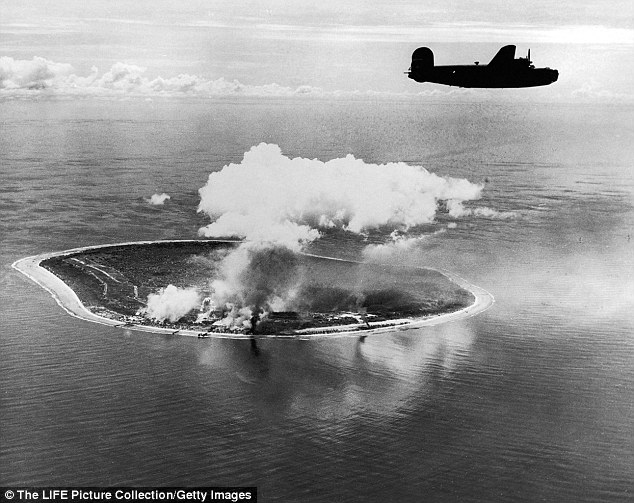 On March 25, 1943, they were all dragged out to a beach and brutally attacked.

Tasmanian historian Scott Seymour has narrowed down the location of where this happened.

But neither the Unrecovered War Casualties unit of the Australian Army Defence Force or the Department of Foreign Affairs are in a position to bring these men home.

A DFAT spokesperson told Daily Telegraph: ‘Defence’s survey mission was inconclusive. It found a likely location of the site, but noted that there were issues with the reliability of evidence, that the remains might have been disturbed since their original burial and that they might not have survived in-situ.’ 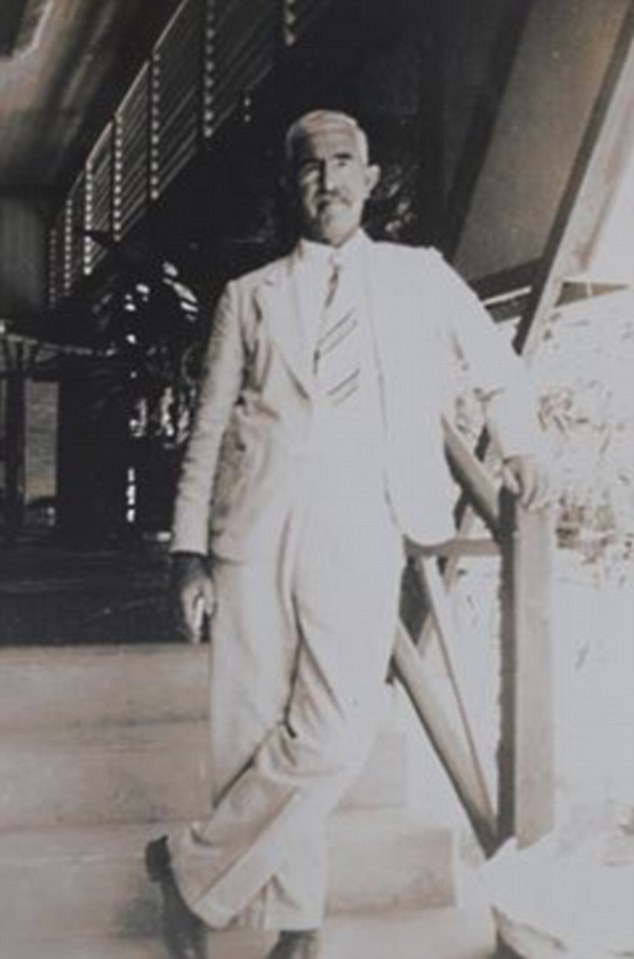 But Extent Heritage believes they can do this for $35,000 – they are even prepared to do the work unpaid.

They even have a benefactor willing to chip in a third of the cost.

However, they will need more money for things such as DNA testing.

Tasmanian independent MP and former Army officer Mr Wilkie supports the campaign and said to the paper that he has approached the Federal government several times in a bid to bring these men home.