By Sam McPhee and Brett Lackey For Daily Mail Australia

A young boy who has been missing throughout the weekend has been identified after hours of searching on Saturday evening.

A member of the public in Hebersham found the boy at midday on Saturday, saying he was in distress and lost after fears the situation would be much worse.

Officers from the Mount Druit Police force launched a desperate search for the boy’s parents before they were reunited about 4.30pm.

The boy was found at 12.15pm by a member of the public located the boy in distress and contacted police.

The boy – thought to be aged between five and seven – was riding a bike when he was found.

Officers from nearby Mt Druitt Police Area Command assisted by NSW Ambulance paramedics, who took the boy to hospital for observation.

He was wearing a dark grey hooded jumper with a small white print of a car on the front, light grey tracksuit pants and no shoes. 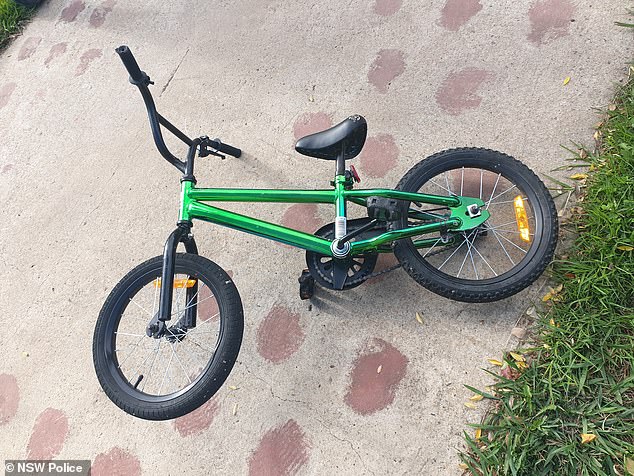