Former Manchester United star Lou Macari has used the club’s own TV channel to criticise their summer recruitment by admitting he has never ‘heard of’ transfer target Adrien Rabiot.

The 73-year-old went off script to question the pursuit of the French midfielder on MUTV – where it’s almost unheard of for guests to speak negatively about what is happening at Old Trafford.

It harks back memories of Roy Keane’s infamous rant to the club’s official channel, after the Red Devils suffered a humiliating 4-1 defeat to Middlesbrough back in 2005 – which ultimately led to his departure from the club. 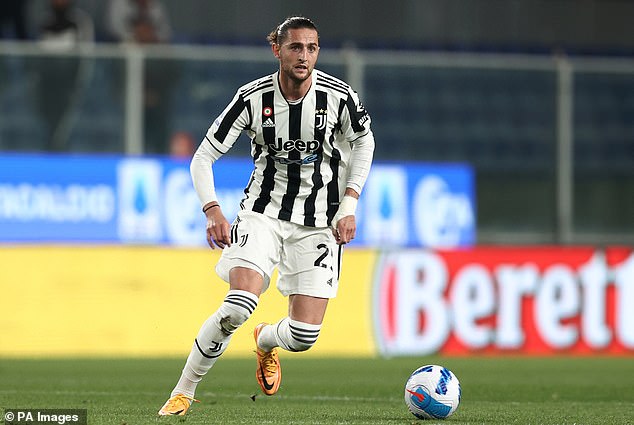 ‘I’d never really heard of him,’ the former Scotland international said. ‘Clubs spend millions of pounds scouting players across Europe, but nobody else has made a move for this fella. Why do you think this is? I have got a bad feeling about the guy.’

The 73-year-old’s comments come after the news that United’s £15million pursuit of Rabiot could be ended over the wage demands of the player’s mother – who is also his agent. 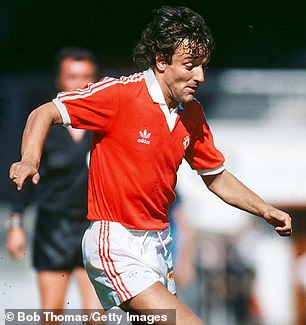 The ex-Scotland international played over 300 league games for United

According to Sportsmediaset Rabiot’s move to Manchester has hit a stumbling block due to personal terms, with his mother demanding more than the £6m he was earning at Juve.

Juventus fans are excited by the possibility of Rabiot departing and hope that the deal can be concluded as soon as possible.

And just as happy as Juve are to potentially see the back of the midfielder, so are United supporters frustrated at the announcement of the club’s interest, joining Macari in his criticism.

Many even took to Twitter to express their joy at the news the move could be off, with one fan writing: ‘Good he is another wrong type of player we are trying to buy & his stats are terrible’

Another added: ‘Party time if true’

Lou Macari goes off script when asked about Rabiot on MUTV: “I’d never really heard of him. Clubs spend millions of pounds scouting players across Europe, but nobody else has made a move for this fella. Why do you think this is? I have got a bad feeling about the guy.” #mufc

And a third user questioned the logic of trying to push through a deal, asking: ‘Literally where is the decisiveness? If someone’s trying to hold you over a barrel demanding something that’s obviously unpalatable, you walk away. Simple.’

According to ESPN, Rabiot has appreciated telephone calls from Erik ten Hag, who has spoken highly of him and the Dutchman has pushed to sign Rabiot after United lost to Brighton in the first game of the Premier League season. 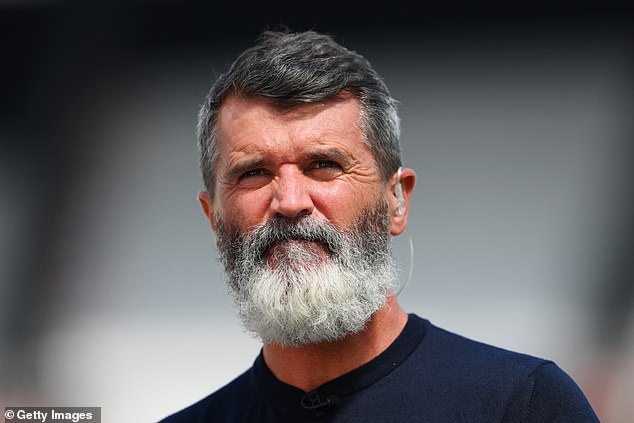 Former United captain Keane famously delivered a scathing verdict on his team-mates after their heavy loss to Middlesbrough in October 2005.

After Rio Ferdinand had the ball taken off him by Jimmy Floyd Hasselbaink, he said: ”It is poor defending. Just because you are paid £120,000 a week and play well for 20 minutes against Tottenham you think you are a superstar.’

He said: ‘I can’t understand why people in Scotland rave about Darren Fletcher.’

Keane was fined £5,000 by the club and had his contract torn up just weeks later, and his relationship with Sir Alex Ferguson, still hasn’t healed to this day.