Bubble trouble: Lou Williams ‘admits’ to going to Atlanta strip club when he left NBA’s Orlando campus to attend a funeral – and must now miss LA Clippers’ first two games while in quarantine

NBA player Lou Williams has reportedly admitted going to a strip club in Atlanta after he was allowed out of the NBA’s Orlando ‘bubble’ for a funeral.

The 33-year-old LA Clippers player was granted permission to leave the Orlando resort – where NBA athletes are living and working during the pandemic – after the death of a friend’s father.

The league on Sunday announced Williams must quarantine for 10 days as a result of his roaming, meaning he misses the Clippers’ first two games of the restart.

The Clippers face the Los Angeles Lakers on July 30 and the New Orleans Pelicans on August 1. 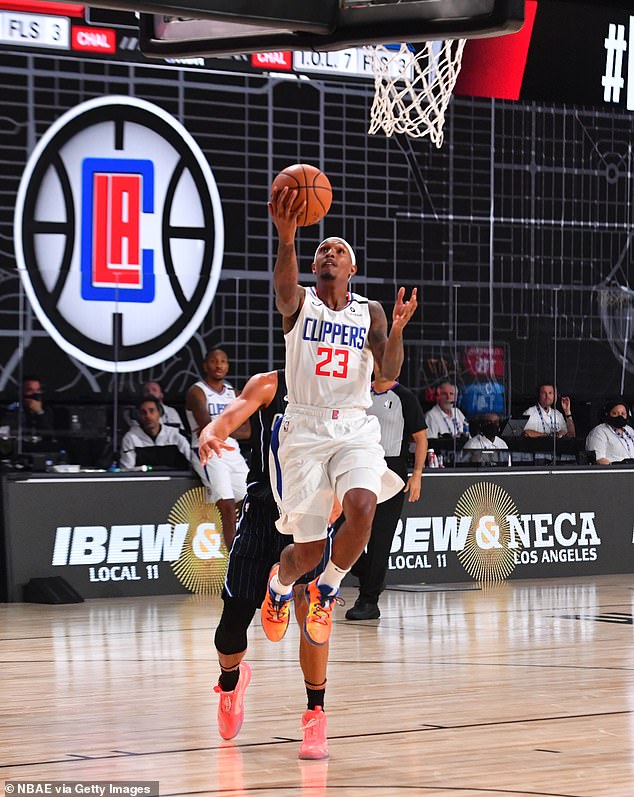 The NBA player will now miss the first two Clippers games, as a result of his 10 day quarantine 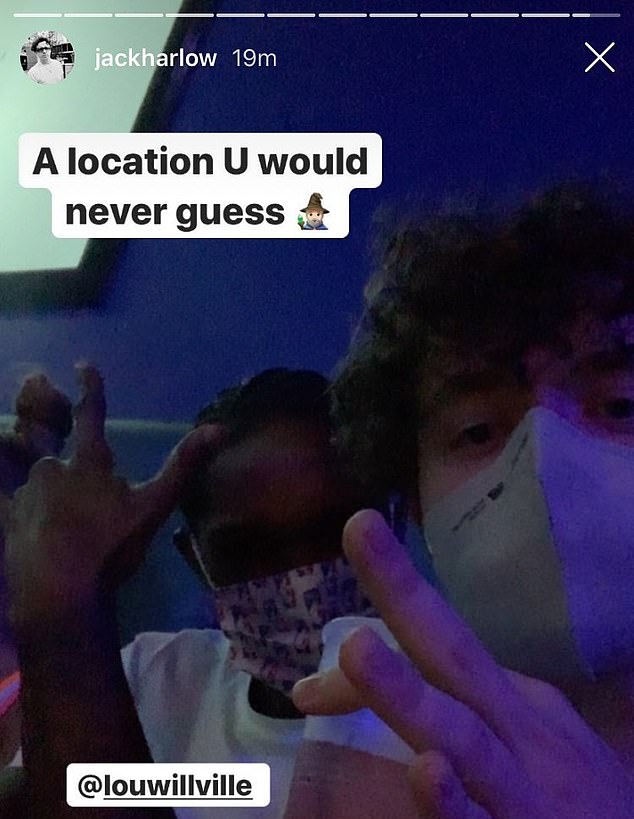 On Sunday ESPN reported that Williams has been interviewed by NBA security and told them that he went to the Magic City gentlemen’s club.

He said he was at the Atlanta club for a short time on Thursday, and there were no entertainers present while he was there.

Williams reportedly told NBA investigators that he attended a viewing for Paul G. Williams, which ended at around 6pm Thursday, then went to Magic City for dinner.

Sources said Paul Williams is the father of a close family friend.

Williams tweeted a photo of Paul Williams on Friday, along with the caption: ‘Long Live Pops.’

On Friday, Lou Williams wrote in a tweet, ‘Ask any of my teammates what’s my favorite restaurant in Atlanta is. Ain’t nobody partying. Chill out lol. #Maskon #inandout.’

‘That was an old pic of me and Lou. I was just reminiscing cuz I miss him,’ said Harlow, in what Williams has now admitted was a lie. 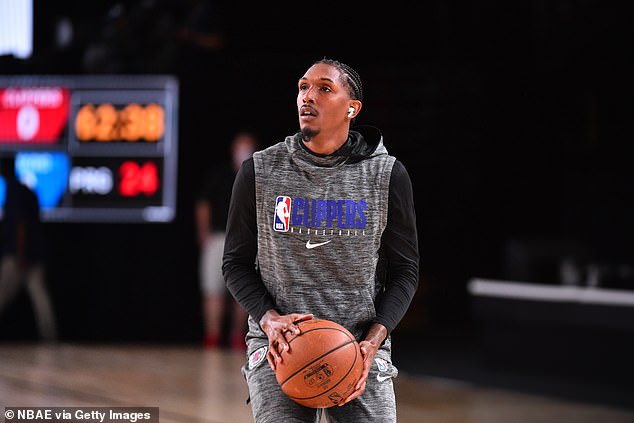 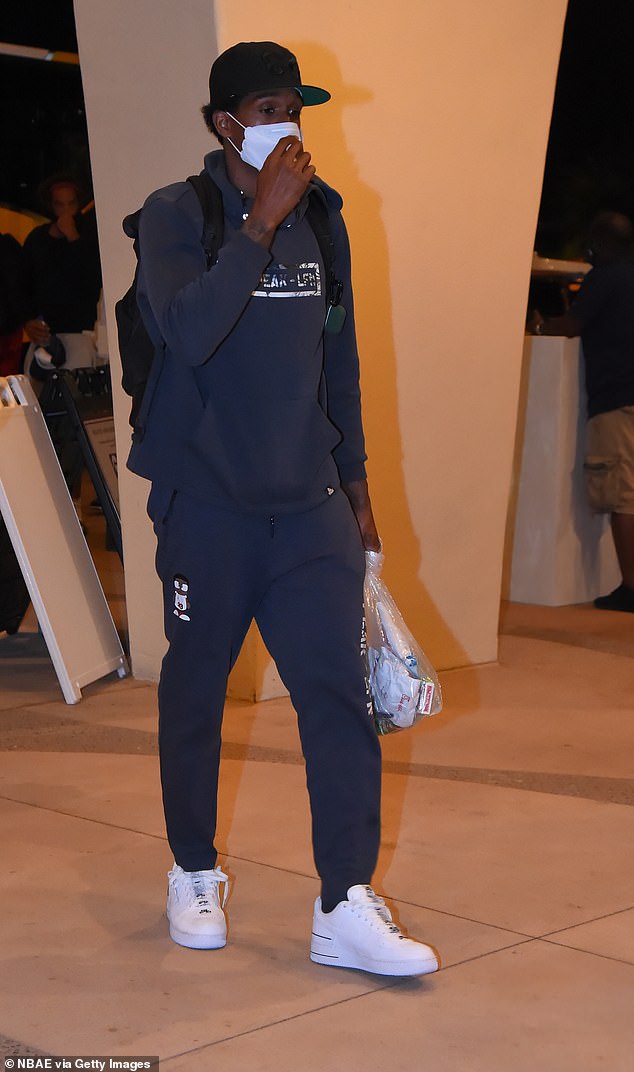 On Saturday, coach Doc Rivers, appearing visibly annoyed ahead of the Washington game, said: ‘I can’t say much about his trip. I wasn’t with him.’

‘Obviously those (photos) came out, and that’s something we obviously don’t like to see and don’t like,’ he said.

Two other players on the team, pivot Montrezl Harrell and point guard Patrick Beverley, have left the campus this week because of family emergencies, and have not returned.

The departures are likely to be detrimental ahead of Thursday’s Lakers game, which will see the restart of the season. 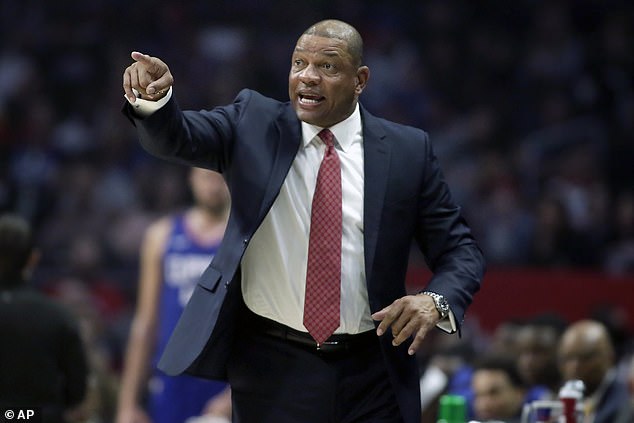