Louis CK did a surprise gig at a Long Island comedy club over the weekend, months after he admitted to sexual misconduct.

TMZ reports that the 50-year-old comedian crashed the stage at Governor’s Comedy Club in Levittown last Sunday to perform a short set, hours before he did another appearance at a club in Greenwich Village.

The club’s owner James Dolce said he was just as surprised as the audience when Louis CK stepped out to perform.

He was onstage for roughly 10 to 15 minutes and received a standing ovation, Dolce said. Many of the attendees waited after the set to get a photo with Louis CK, but he jetted out of the building for another show at Comedy Cellar.

Louis CK did a surprise set at Governors’ Comedy Club in Long Island on Sunday, hours before another comedy appearance 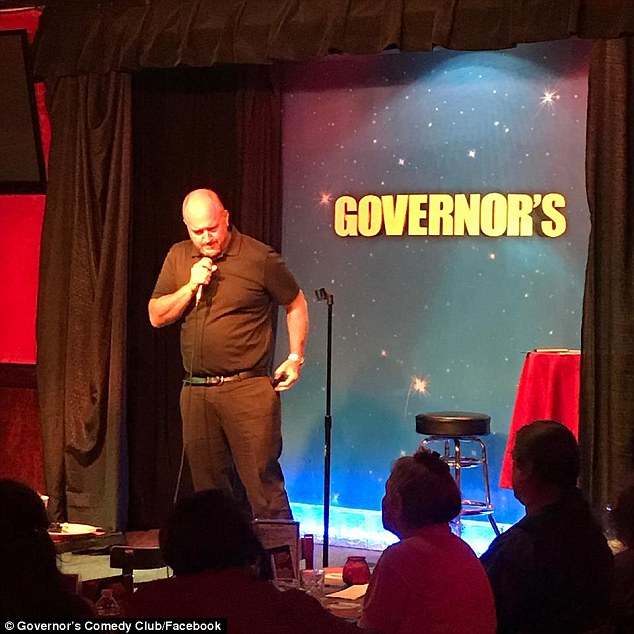 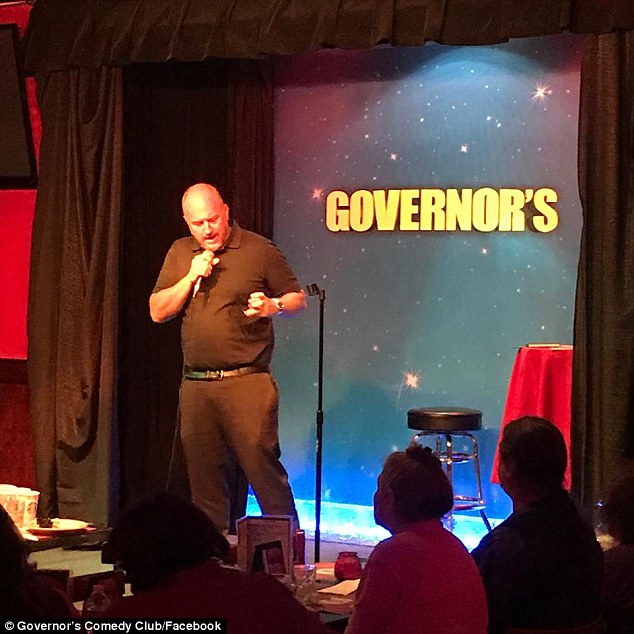 There’s been debate on whether Louis CK’s return to the stage is too soon after five women accused him of sexual misconduct last November, which he later admitted to.

Dolce told TMZ that he thinks the comedian paid his price and should be given a second chance, adding that Louis CK is welcome at any of the comedy clubs.

‘He did a great thing by admitting wrong doing, I felt that was very admirable,’ Hill told TMZ. ‘I would love to see him also offer a heartfelt apology as an amends.’

She said that comedians have an inherent need to be onstage and perform, and she doesn’t think his return was motivated by money.

‘But I still think it’s #MeTooSoon,’ she told the outlet, adding that Louis C.K.’s set was a ‘sneaky, surprise’ one – ‘much like sexual assault is often sneaky and a surprise.’ 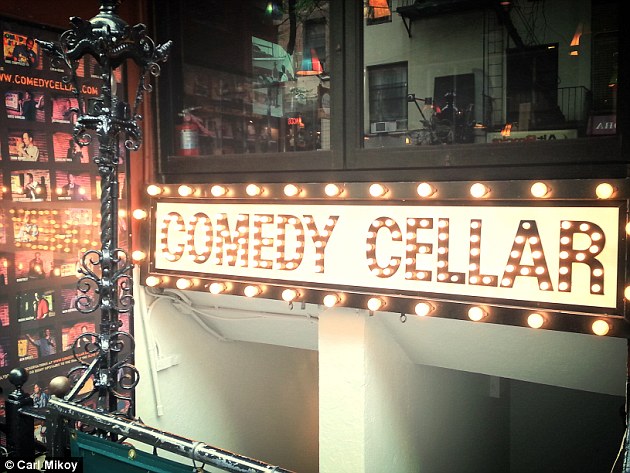 The comedian also performed a 15-minute set for an audience of around 115 people at the Comedy Cellar (above, file photo) in New York City’s Greenwich Village 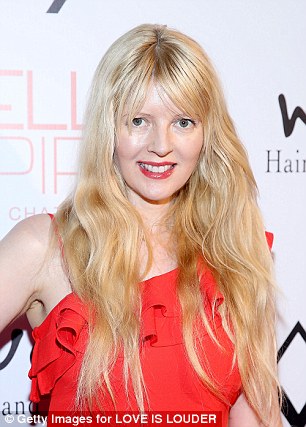 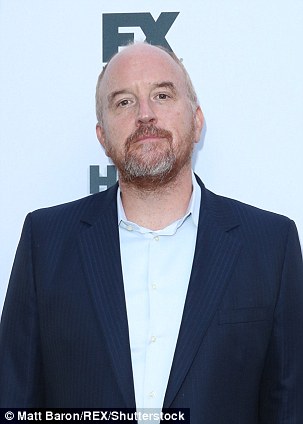 Feedback: Comedian Melinda Hill, 45, says that Louis C.K.’s comeback to comedy was #MeTooSoon, and has conflicted feelings about his return to the stage

Incisive: Hill had a blunt assessment of the comic’s surprising return to the stage

She went on to say that she felt conflicted because she admires his work but is also disgusted by the things he’s admittedly done without an official apology.

‘It’s confusing … I’ve admired him as a comedian, I’ve seen his shows, I’ve been in shows with him,’ she said. ‘As a female comedian, I would feel uncomfortable without that sort of mea culpa.’

Louis CK received a standing ovation at Comedy Cellar after his 15-minute set, however several women in the audience said it made them uncomfortable, especially after he cracked a joke about a rape whistle.

Two women in the crowd told Vulture his set included a joke with the phrase ‘clean as a whistle’, which built up to a joke about how rape whistles are not clean.

‘When he said ‘rape whistle’ people were laughing, and I was just sitting there like ”oh my f***.” This is so uncomfortable and so disgusting. Everyone around me was laughing. That was just depressing,’ one woman said.

Two women, who prefer to remain anonymous, told Vulture that Louis C.K,’s surprise performance ‘felt like he was being thrust upon the audience without telling them.’ 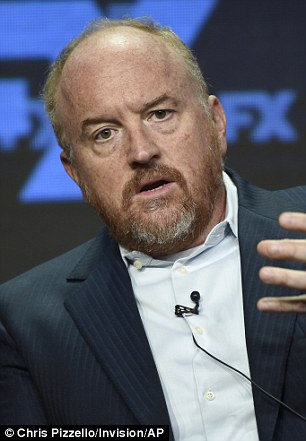 In November, five women accused Louis CK of sexual misconduct, which he later admitted to

However, she said the audience was ‘very loud’ when he appeared and were ‘clearly supportive’.

But there appeared to be a divide in the audience, according to one of the women.

‘There were at least four to five females that I could see, and three or four of them were not having it. They were just looking at him, deadpan, straight, not having it.’

The club’s owner told The New York Times that he received complaints about Louis CK showing up to the venue and feels like he’s in a tough position.

‘There can’t be a permanent life sentence on someone who does something wrong,’ he said, adding he was surprised at how quickly Louis CK has decided to start performing again.

Shortly after the Times ran the story, Louis CK issued a statement saying the allegations were true.

Fox Networks canceled a deal with him and Netflix scrapped plans for a stand-up special. HBO also scrubbed his work from its on demand video streaming service.