Love at last? Elora Murger hints she finds happiness on Bachelor in Paradise

‘I long for a love that feels powerful’: Elora Murger hints she finds happiness on Bachelor in Paradise ahead of her return to the show

She’s about to make a last-minute return to Bachelor in Paradise.

And on Monday, Elora Murger reflected on her journey to finding love in the spotlight in a lengthy post shared to Instagram.

Hinting she may have found a boyfriend on the show, which was filmed in Fiji last year, the 30-year-old described herself as ‘giving and loving’.

‘I long for a love that feels powerful’: Elora Murger (pictured) hinted on Monday that she found a boyfriend on Bachelor in Paradise

‘I long for a love that feels powerful and indestructible. Reality shows, paparazzi, fame, island or country girl. I adapt to it all,’ Elora wrote.

‘I am peaceful and kind, I am giving and loving,’ she added. 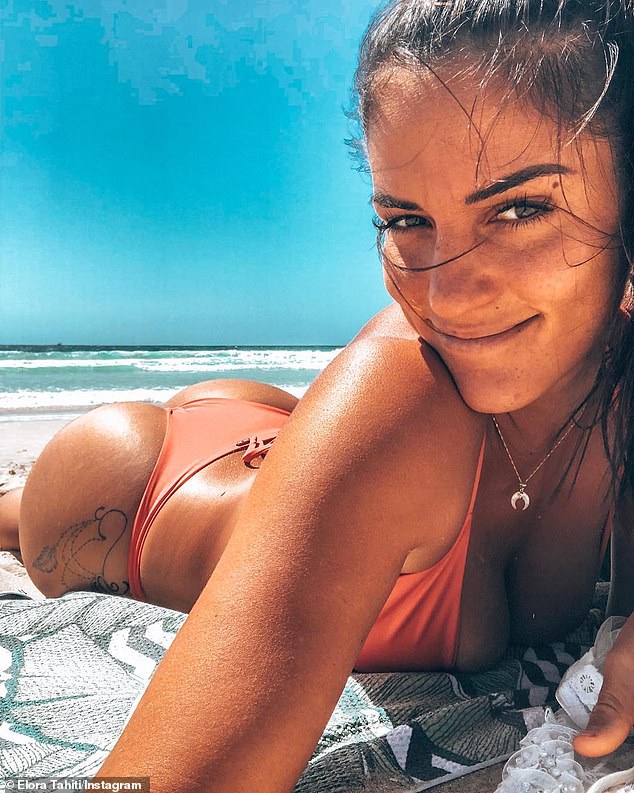 Looking for love? ‘I am peaceful and kind, I am giving and loving,’ Elora (pictured) wrote in the candid post ahead of her debut on this season of the show

Elora, who rose to fame on Matty Johnson’s season of The Bachelor in 2017, will return to Bachelor in Paradise on Monday night.

During last year’s series of the spin-off show, she found herself in a love triangle with then-BFF Simone Ormesher and hunky magician Apollo Jackson.

It’s believed this conflict ended her friendship with Simone. 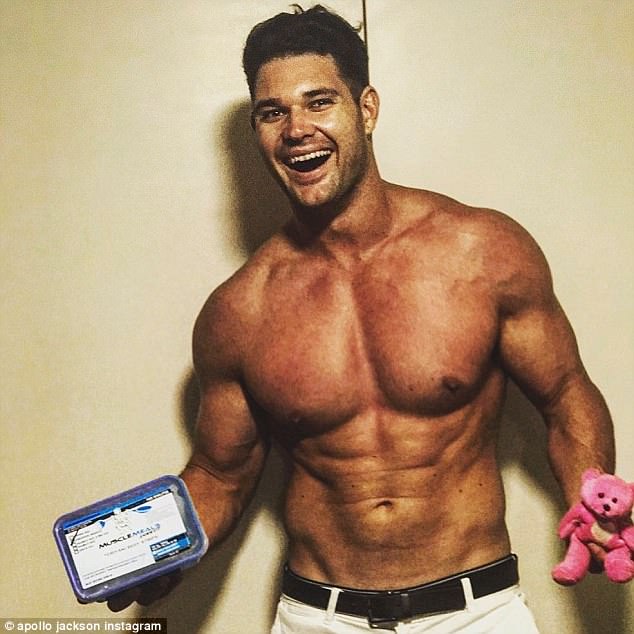 Unlucky! Elora was caught up in a love triangle with hunky magician Apollo Jackson and Simone Ormesher on the last season of Bachelor in Paradise

After filming the program, she dated a man named Salvatore Savarese but they split after just two months.

Bachelor in Paradise continues Monday at 7:30pm on Channel 10 Healthy diet: ‘Clean eating distributes the right nutrients to the right places, for the exact energy your body needs,’ Elora said of her diet, after revealing her weight loss