EXCLUSIVE: ‘It’s going to be hotter than ever!’: Love Island 2021 will move to scorching July due to Covid travel restrictions and run for 8 weeks – but the winter series has been AXED

The launch date of Love Island 2021 has been delayed by three weeks due to overseas travel restrictions as ITV confirm they plan to base the show in Majorca.

Love Island’s 2019 summer season started on June 3 but this year the crew will not fly out to the Spanish Island until the end of the month – with ITV intending to air the popular dating show for a duration of eight weeks.

We can also reveal show bosses, who have Jersey on standby if a new strain of Covid-19 hits, have axed the winter version after just one series.

Sizzling: The launch date of Love Island 2021 has been delayed by three weeks due to overseas travel restrictions as ITV confirm they plan to base the show in Majorca (2019 Islander Maura Higgins pictured in April)

A TV insider told MailOnline: ‘Crew members are scheduled to fly out to Majorca on June 20 – with the series expected to launch a week later.

‘In 2019, the first episode aired on June 3, meaning Love Island will be over three weeks later this year due to current restrictions on overseas travel.

‘The delayed launch date will not have an impact on the length of the series, with the show still running for a duration of eight weeks.

‘Winter Love Island on the other hand has been ‘indefinitely postponed’ as bosses put all their energy until the summer series.’

Majorca will be at its hottest in July and August with temperatures reaching a sizzling 30 degrees, providing Islanders with the perfect setting for a summer of love. 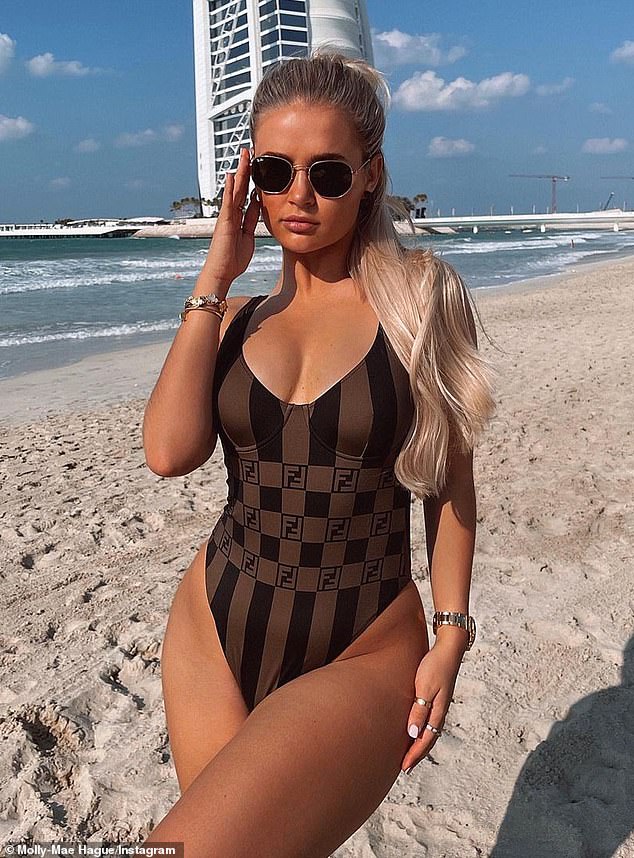 Delay: The 2019 summer series that starred Islander Molly-Mae Hague (pictured) started on June 3 but this year the crew isn’t flying out to Majorca until the end of the month 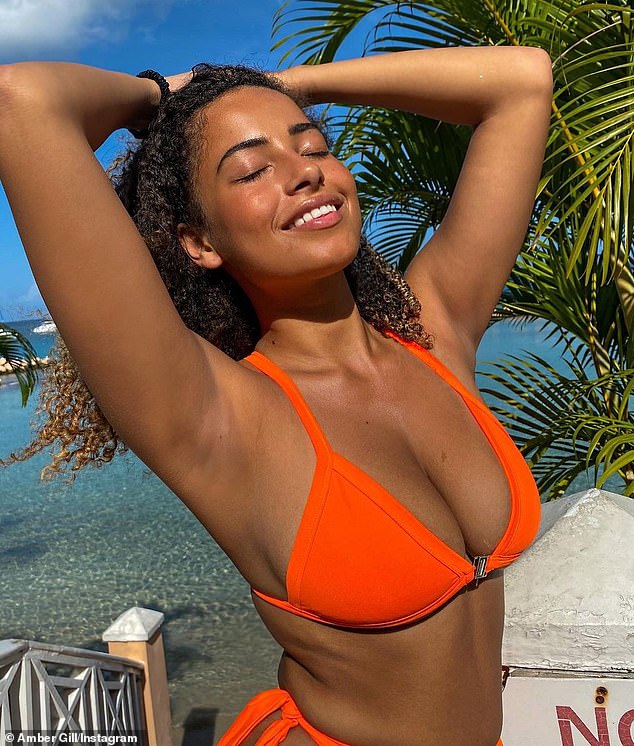 ‘All systems go’: ITV bosses confirmed the summer series that last saw Amber Gill (pictured) win with Greg O’Shea will still air for a duration of eight weeks when it returns this year

Bosses are planning for the summer series – that viewers can watch on the ITV Hub as well as ITV2 – to be filmed in Majorca but have Jersey as a backup plan in case of a third coronavirus wave.

Cast and crew are prepared to ‘adapt’ as they rely on the UK government’s road map out of lockdown, which outlines foreign travel could reopen again from mid May.

So far, it is all systems go with Love Island bosses already signing up multiple Islanders, as well as carrying out extensive social media and medical checks on their new stars.

MailOnline understands all contestants will be flown out around the same time including any ‘bombshell arrivals’ and they will be tested for coronavirus and quarantined weeks before the series starts.

It will be quite the operation as each Islander is assigned a chaperone and needs to be kept separated so not to ruin the moment they meet for the first time on camera. 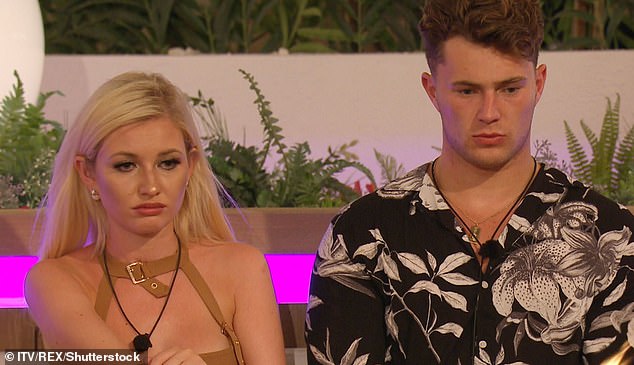 Fingers crossed: Bosses are planning for the summer series to be filmed in Majorca though have Jersey as a backup plan in case of a third coronavirus wave (Amy Hart and Curtis Pritchard pictured in 2019)

Paige Turley, 22, and Finley Tapp, 21, won the first winter Love Island series in 2020, weeks before the UK was plunged into national lockdown.

The show, presented by Laura Whitmore, 35, wasn’t as successful ratings-wise after the launch episode attracted 800,000 fewer viewers than the 2019 summer series.

Last week ITV’s Kevin Lygo admitted filming in South Africa was a ‘challenge’ as the ‘weather wasn’t great and they were quite cold and it wasn’t sunny every day.’

Winter Love Island was also hit by the tragic loss of host Caroline Flack, who had presented the dating series since 2015, after she passed weeks before it aired. 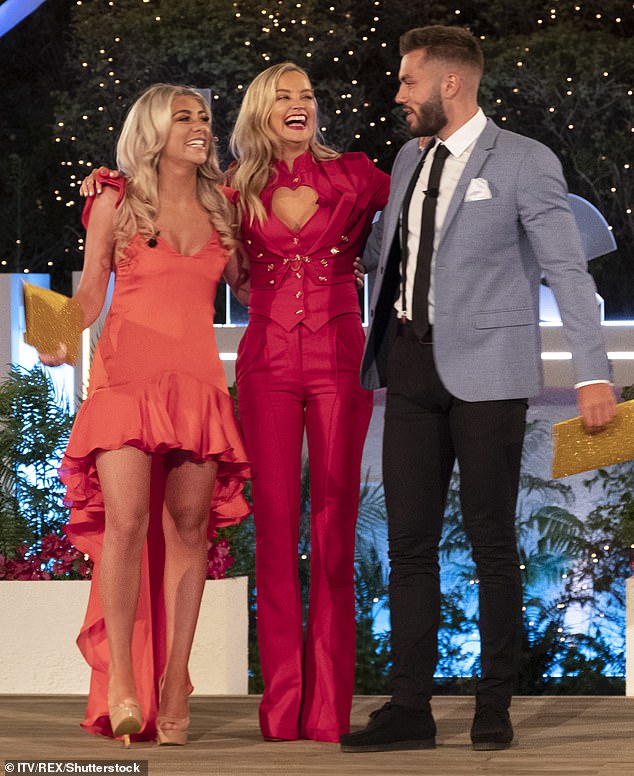