Ekin-Su Cülcüloğlu has signed the biggest clothing deal in the show’s history with brand Oh Polly, MailOnline can exclusively reveal.

The Love Island star, 27, was ‘inundated with offers’ by multiple retailers following her landslide win with boyfriend Davide Sanclimenti but wanted to ‘follow her heart’ in signing with a company that believes in her.

A source told MailOnline that the ITV2 champion, who won the £50,000 cash prize after garnering 63.7 per cent of the public vote, is ‘ecstatic’ and having ‘the week of her dreams.’ 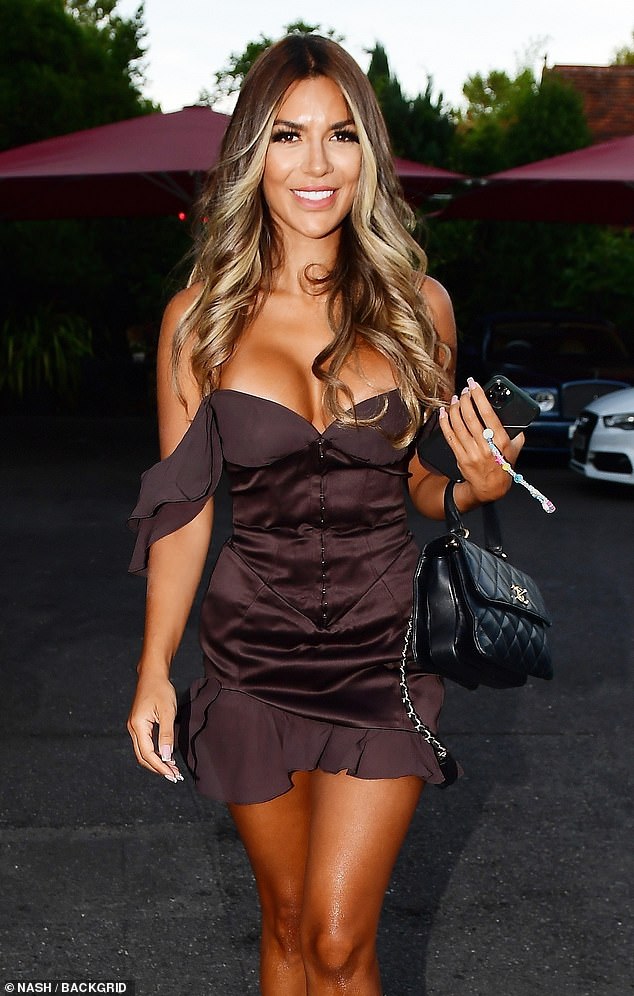 What dreams are made of: Ekin-Su Cülcüloğlu has signed the biggest clothing deal in the show’s history with brand Oh Polly, MailOnline can exclusively reveal

An insider close to Ekin-Su revealed: ‘Ekin has met with countless brands this week, but she knew that Oh Polly was the perfect fit for her, and the feeling was mutual.

‘She’s signed an enormous deal worth over a million and now she can’t wait to start collaborating with the brand and working on her first ever collection.

‘Prior to Love Island, Ekin dreamed of one day making a name for herself, she will never forget this feeling of being in demand and admired by her legions of fans.’

Ekin left the Love Island villa not only as the show’s winner but with the biggest following, as 2.6million viewers hurried to back the former Turkish soap star. 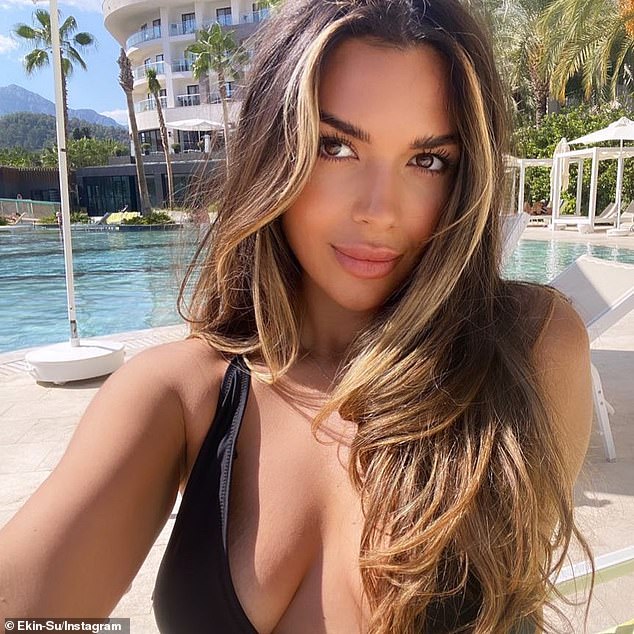 ‘She will never forget this feeling’: The Love Island star was ‘inundated with offers’ by multiple retailers following her landslide win with boyfriend Davide Sanclimenti

Ekin won Love Island earlier this month with Italian stallion boyfriend Davide after they bonded over food and viewers became hooked on their tempestuous romance.

Despite a few setbacks, including Ekin crawling along the terrace floor to keep her kissing former Islander Jay Younger secret, the pair ended up saying te amo, love you in Italian, by the end of the series.

Sources have revealed to MailOnline that Davide has also been meeting multiple brands this week, as the couple are predicted to become one of the most successful winners in Love Island history.

The pair made their first live TV appearance since leaving the villa on Loose Women this week and spoke to the panel about their future plans together.

Ekin said: ‘Winning the show has bought us a lot closer. We are planning to move in together maybe September-October time.’

Davide added: ‘We were like magnets. We were attracted to each other so whenever even if we had an argument we would still go back together, have a laugh together, spend time in the evening together.’

When asked about potential clothing deals and being in demand, Ekin commented: ‘We’ve got to be selective of the right path.’ 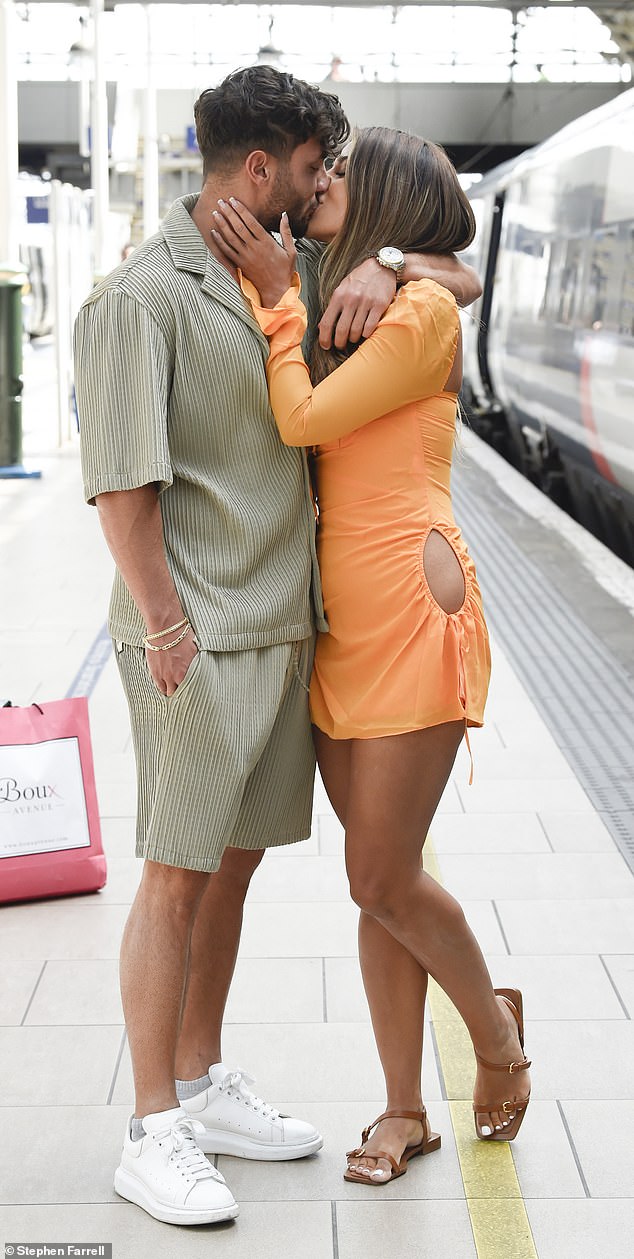 Money maker: Ekin has travelled up and down the country this week alongside boyfriend Davide meeting with potential collaborators but decided to sign on the dotted line with Oh Polly 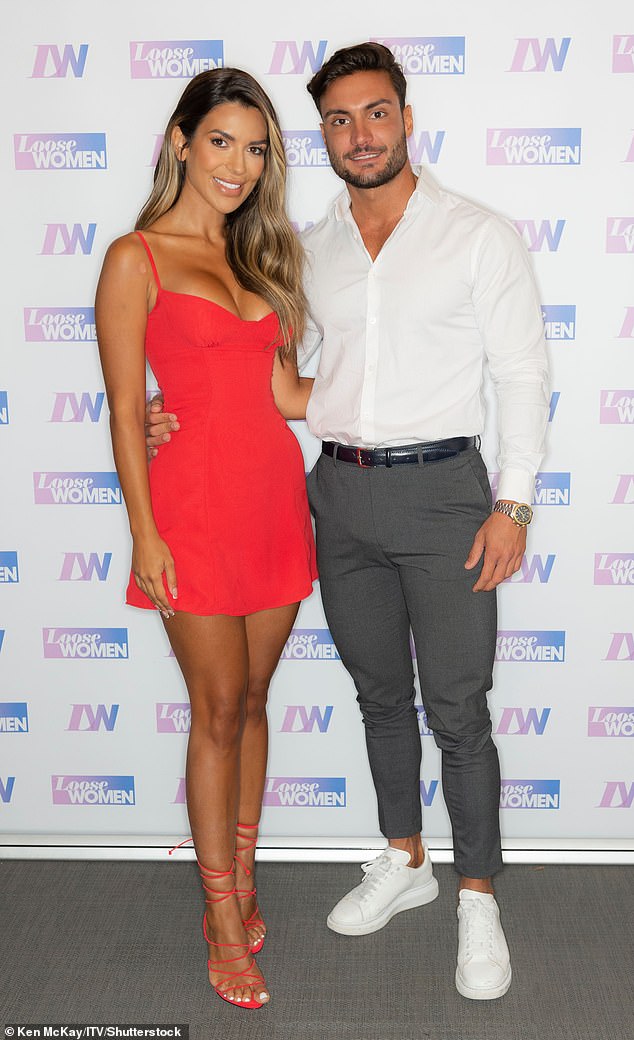 Lovers: The pair made their first TV appearance since leaving the villa on Loose Women this week and spoke to the panel about their future plans together