They’ve been close pals since meeting on the hit dating show Love Island, where they were each seen embarking on romances with their dream men in the summer.

And Olivia Attwood and her BFF Amber Davies made quite the glamorous arrival at the National Television Awards on Tuesday night, making their way into London’s O2 Arena in dazzling, head-turning style.

Olivia swept her way down the expansive red carpet in a plunging lacy blue gown – which featured a daring thigh-high slit – ahead of Amber, who put on a decidedly busty display in a low-cut silver jumpsuit.

So fans will undoubtedly be overjoyed as Olivia Attwood and Chris Hughes have now announced they will return to screens with their very own reality show, Crackin’ On, which follows the couple as they prepare to move in together.

Appearing on Lorraine, they gave a first look at the show as they went furniture shopping – yet the scenes were met with a lukewarm reception as viewers swarmed Twitter to brand the show: ‘Car crash TV’.

In November, it was first revealed that the duo were set to have their own show yet Tuesday was the first clip shown of the pair larking around together. 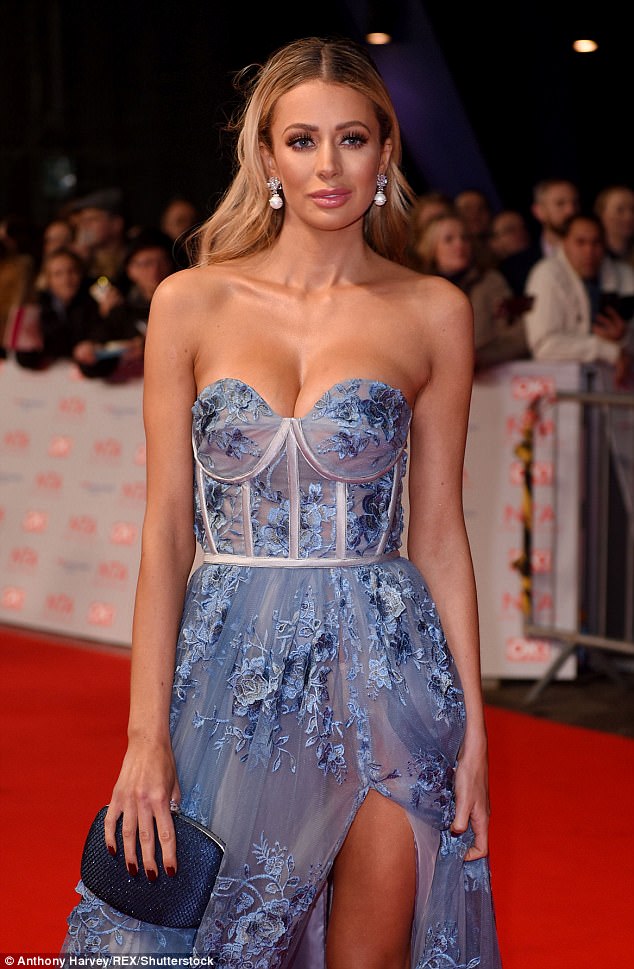 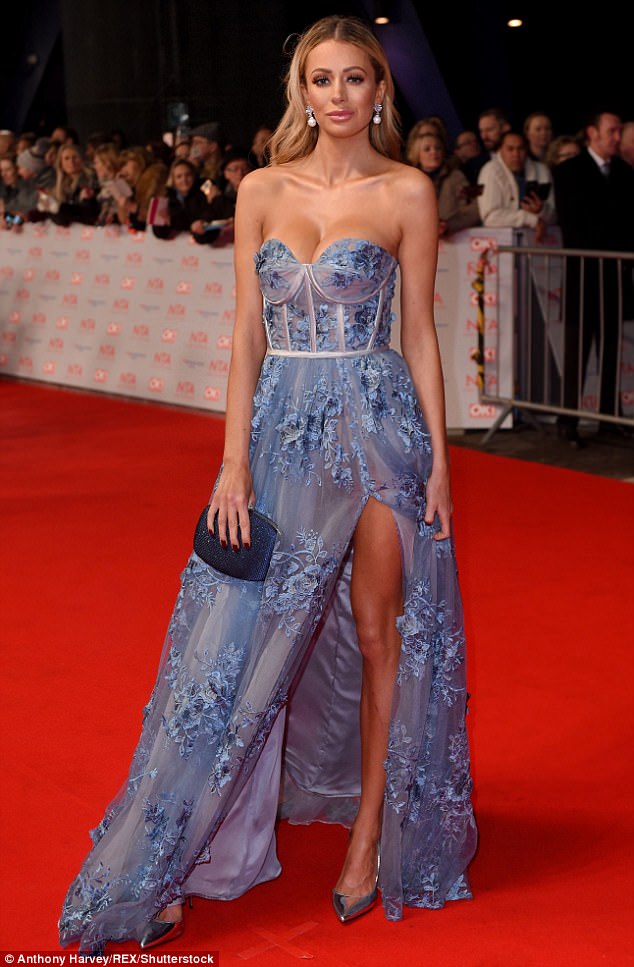 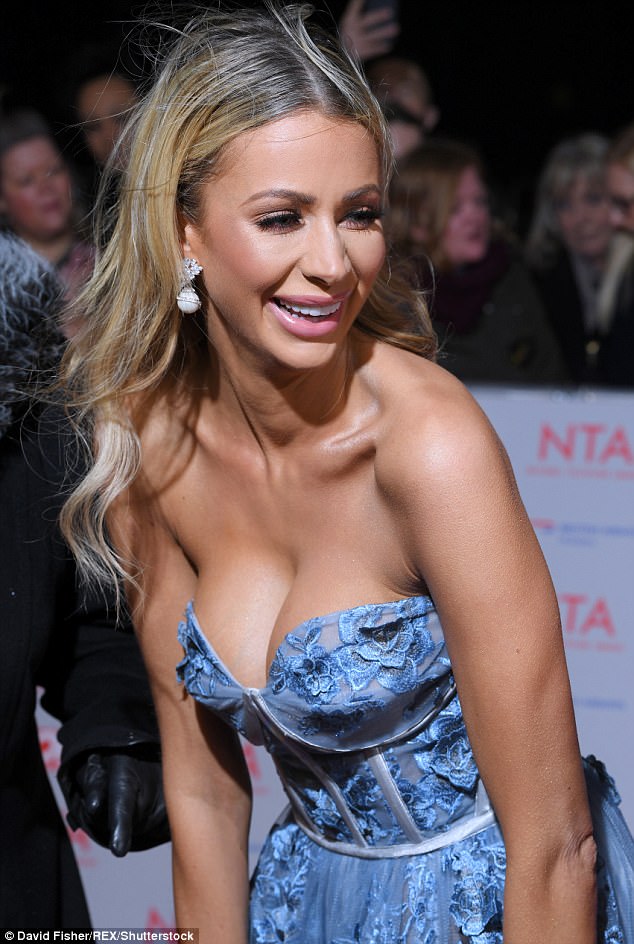 While appearing on Lorraine, Olivia said of the show: ‘Our relationship was born on TV, we are used to it. We are the same in the real world as we were in the villa. We still together. If it was a showmance we would make it more glossy and perfect’.

Chris meanwhile said: ‘We wanted to move somewhere bigger and so we went to ITV and said do you want to watch this car crash.’

In the teaser clip, the couple are in a furniture shop as Olivia seemed to lose patience with her beau as he made bizarre choices in household items. 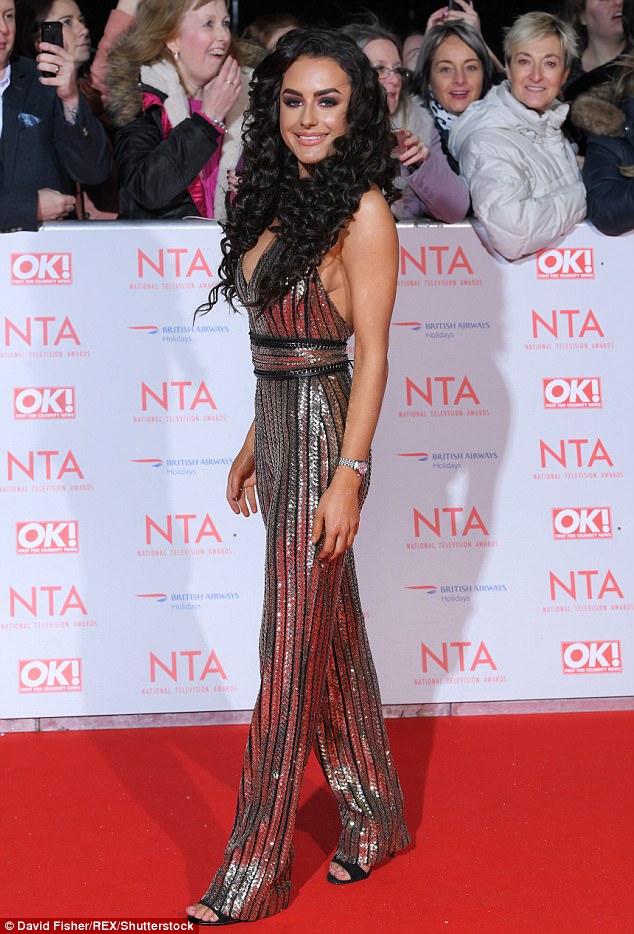 As they stood before a bowl of limes, Olivia swiftly pointed out they were fake and designed for the showroom – much to Chris’ fascination.

Viewers soon swarmed the microblogging site to discuss the show, as they penned: ‘#lorraine chris olivia there own show …it will be carcrash tv at its best !..love it… Cant believe chris and olivia have a tv show. The world has gone mad. #lorraine’.

Others however were more enthusiastic as users penned: ‘Can’t wait for Chris and Olivia tv show… Chris and Olivia getting their own show is music to my sodding tanned ears Long overdue since the Love Island days! Amen! Amen indeed!…

‘Can’t wait for @oliviajade_att and @chrishughes_22 to be back on the screen #CrackinOn… Im unbelievably excited about your new tv show.

‘Cant wait to see my favourite couple back on my television again. Its been way to long!!! Much love to you both @chrishughes_22 @oliviajade_att’.

Watching over the body language of the couple, a sceptical viewer wrote: ‘No idea who this Chris & Olivia are on @GMB but body language wise she’s not into him as much as he’s into her.

‘Olivia’s legs are crossed AWAY from him & her fingers interlock themselves on her knee, despite his hand being on her leg… @ITVLorraine is there nothing else you can talk about rather than if chris and Olivia are still together.’

Speaking about the show, Chris said: ‘Liv and I have been through so much in our relationship in the last six months that it’s hard to remember what life was like before we met in the Love Island villa.

‘I wouldn’t change any of it and I’m looking forward to going on this latest TV journey with her.’

Olivia added: ‘Life with Chris is like one big rollercoaster but it’s safe to say we’re never boring. As anyone who saw us on Love Island knows, we can bicker hard but we love harder so I’m sure we’re all in for an eventful series!’ 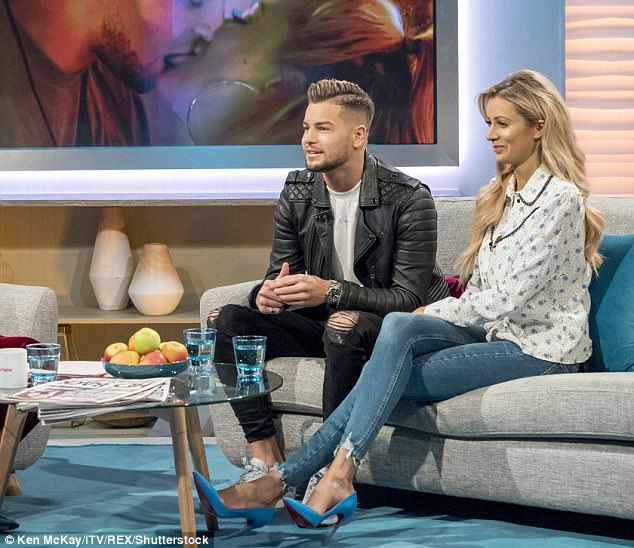 Talking things out: Olivia Attwood and Chris Hughes have now announced they will return to screens with their very own reality show, Crackin’ On, which follows the couple as they prepare to move in together 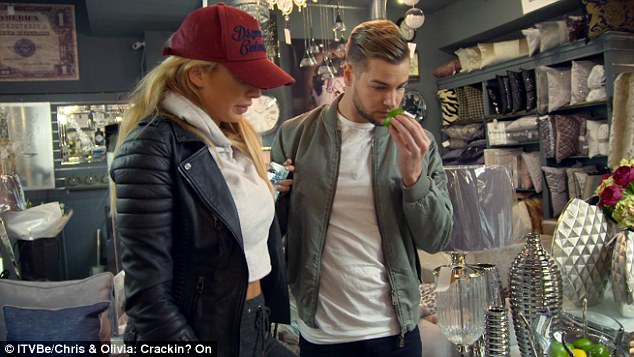 Decisions, decisions: In the teaser clip, the couple are in a furniture shop as Olivia seemed to lose patience with her beau as he made bizarre choices in household items 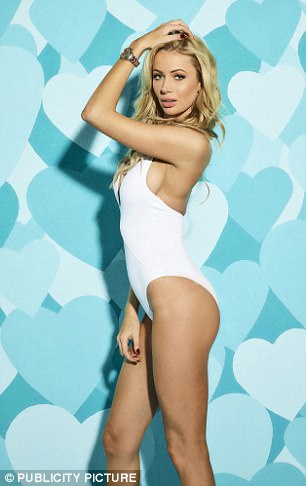 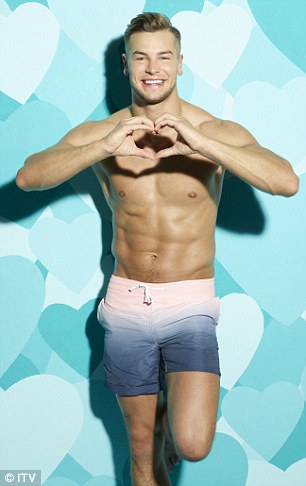 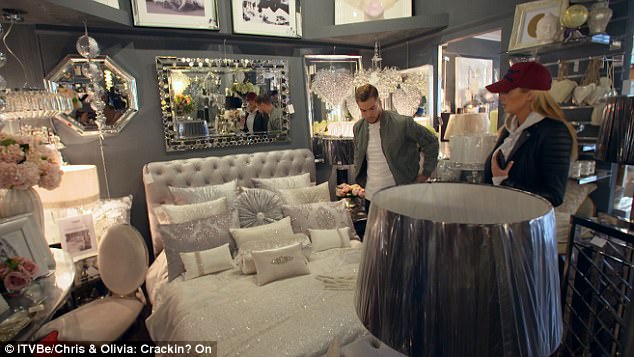 Choosing bits: The couple were deciding on a bed – after which Olivia was forced to explain to Chris that they were not mattress shopping but merely looking for a bed frame