A Lovejoy actor who is standing for election as a Labour councillor in May has been accused of peddling anti-Semitic conspiracy theories.

Chris Jury, 62, who played Eric in the legendary Eighties series as well as appearing in Doctor Who and Grange Hill, is running for a position on Stratford-On-Avon council.

But MailOnline can reveal that he has been expressing provocative views on his blog that have been widely slammed as anti-Semitic.

In a post published in March, Mr Jury wrote: ‘My disgust at the cynical abuse of the memory of the 6 million by the right-wing of the Labour Party, aided and abetted by the Israeli Embassy, grows daily.’

In another post, he added: ’70 years after the defeat of the Nazis their racist, colonial, Eurocentric, moral degeneracy is still playing out in the Middle-East.’

And in a tweet, the actor said that British politics was being ‘subverted’ and anti-Semitism was being ‘weaponised by the Right of the Labour party.’ 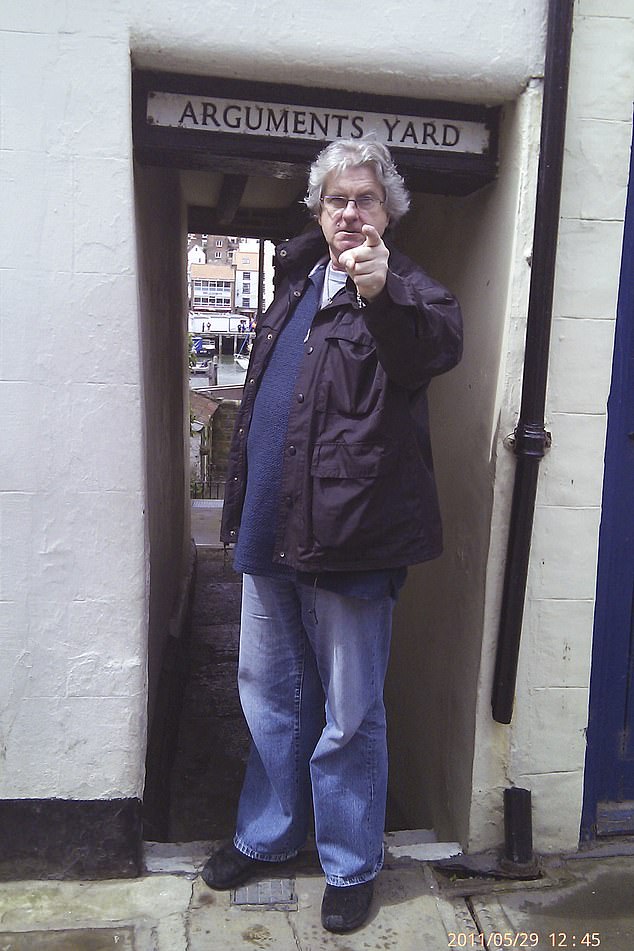 After ending his career in television, Chris Jury drifted into screenwriting before taking a job at Bath Spa university 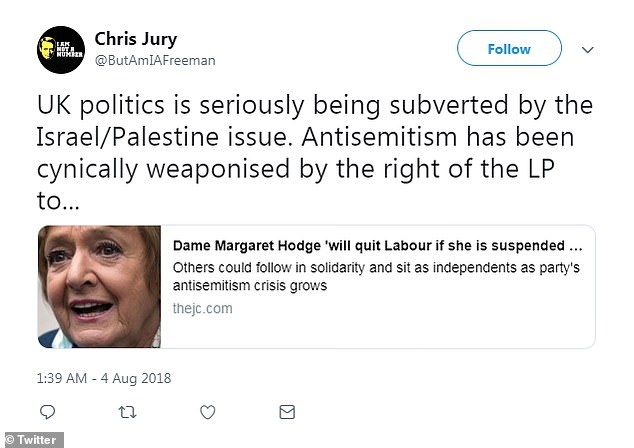 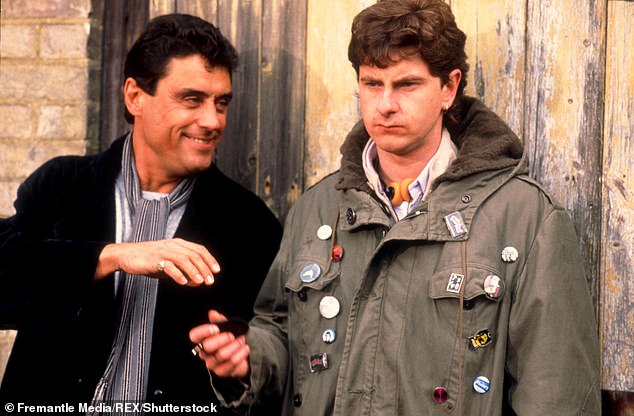 Chris Jury, right, and Ian McShane, left, in a classic scene from the legendary series Lovejoy 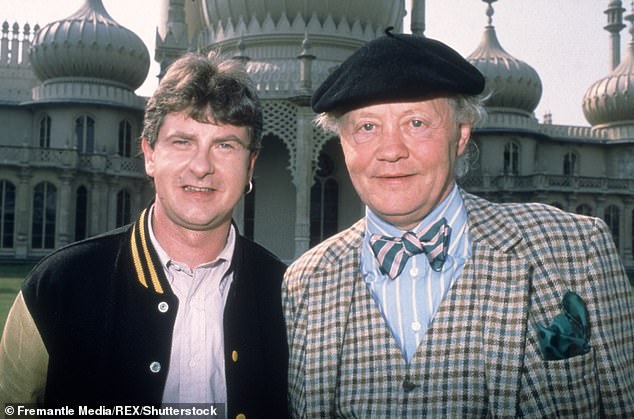 When contacted by MailOnline, Mr Jury stood by his comments. In a lengthy statement, he said:

‘If the Israeli Embassy has played such a role, it is also perfectly legitimate to point that out as it may partly explain how and why this issue has come to such prominence since Corbyn was elected.’

He added: ‘I do not oppose Israel or a Jewish state of Israel, I simply support the Palestinian cause. I believe that just as the Jewish people are entitled to live at peace in their traditional homeland so are the Palestinians.’ 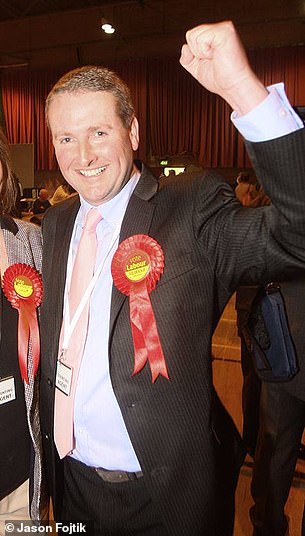 Jason Fojtik, a former Labour councillor, resigned over anti-Semitism and was shocked to hear that Chris Jury was a candidate

But Jason Fojtik, a former Labour councillor in the same district who resigned in protest against anti-Semitism last week, said he was ‘shocked and horrified’ that Mr Jury had been put forward for election.

‘Labour is not doing the proper checks on people,’ he said. ‘The party has known about his views for years.

‘I’m glad I resigned because this vindicates what I’ve been saying. I’m sure I’ll get some criticism for saying this but people need to hear the truth. It’s quite important.’

Mr Fojtik, who is not Jewish, is descended from Czechoslovakian refugees who came to Britain to flee Nazism. ‘Chris Jury is not somebody I would care to share a room with,’ he added.

Euan Philipps, spokesperson for Labour Against Antisemitism, said: ‘Chris Jury has built a political career on the promotion of anti-Semitic conspiracy theories in keeping with Moseley’s Blackshirts of the 1930s. 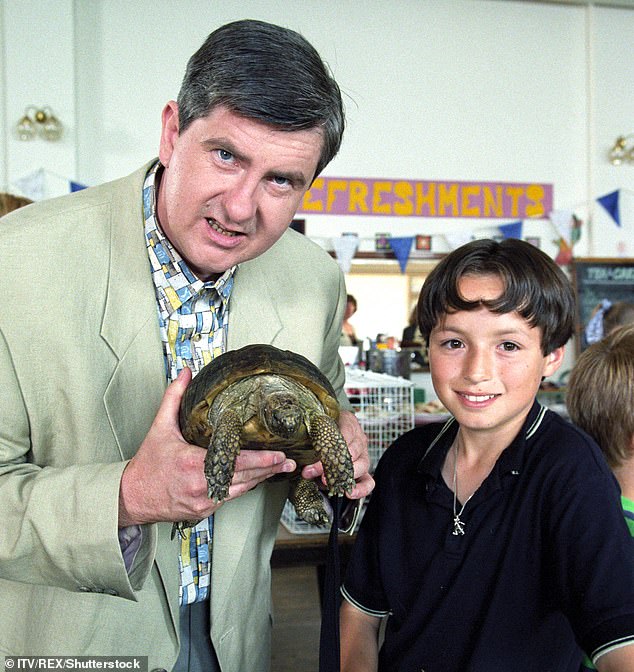 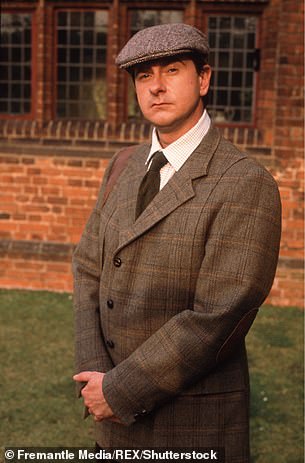 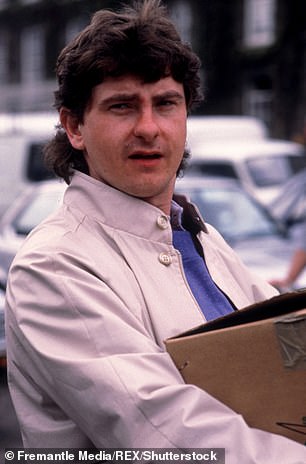 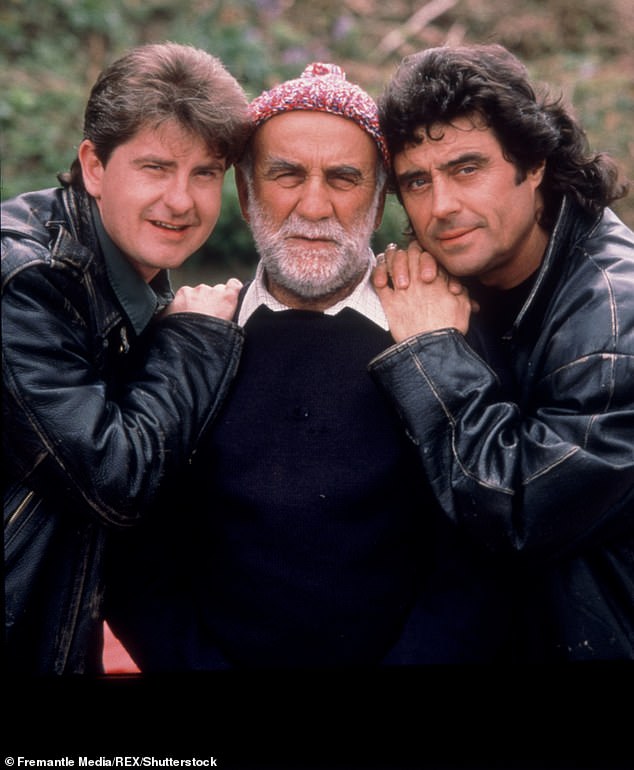 Born in Coventry, Mr Jury’s popularity on Lovejoy made him a contender to play the seventh doctor in Doctor Who in 1987, a role that eventually went to Sylvester McCoy. But he was a guest star on the programme in 1988.

Since ending his career as a television actor, he went on to direct Coronation Street and 40 episodes of Eastenders.

He worked for Bath Spa university but has now retired, while burnishing his Leftwing political credentials on his blog.

Mr Jury said: ‘I was a teenager in the 1970s when I first learned of the genocidal consequences of anti-Semitism in Nazi Germany and it had a profound effect on my political beliefs and has motivated me to fight against the abuse of power and for human rights all my life.

‘Historically the Labour Party was and is a proud supporter of the formation of the Jewish state of Israel and the fight against racism of all kinds is at the core of Labour Party values.

‘The Labour Party has 500,000 members and I know only a few hundred of them so I obviously cannot claim that there are literally no anti-Semites in the Labour Party, only that I have never seen any substantive evidence that it is a particularly prevalent problem in the Labour Party and certainly not a problem on a scale that could warrant the sustained level of attack on the party over the three years since Jeremy Corbyn was elected leader.

‘As to Israel I believe that just as Israeli Jews are entitled to live at peace in their traditional homeland so are the Palestinians.’