Lucas Moura has insisted that Jose Mourinho can help Tottenham take the next step by turning them into trophy winners.

Previous manager Mauricio Pochettino transformed Spurs into Champions League finalists but he could not end their trophy drought. The club has not won any silverware since the League Cup in 2008.

And Moura, whose hat-trick put Spurs into last season’s Champions League final against Liverpool, says the squad are hoping Mourinho can add the winning ingredient to the mix. 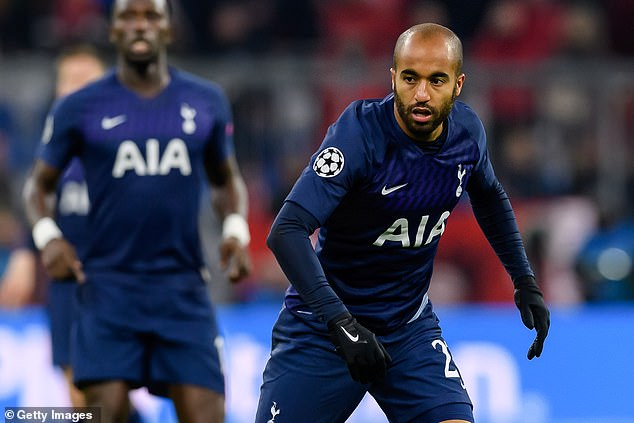 The Brazilian said: ‘Everyone is excited to work with him. Of course he’s a big name, a big impact for everyone. Everyone knows his career, how good he is, because he has won trophies at every club where he has worked.

‘Now it’s a big opportunity for us to learn from him and we have everything we need — a very good coach who has a lot of experience and a lot to bring. I really believe we can win a trophy now. 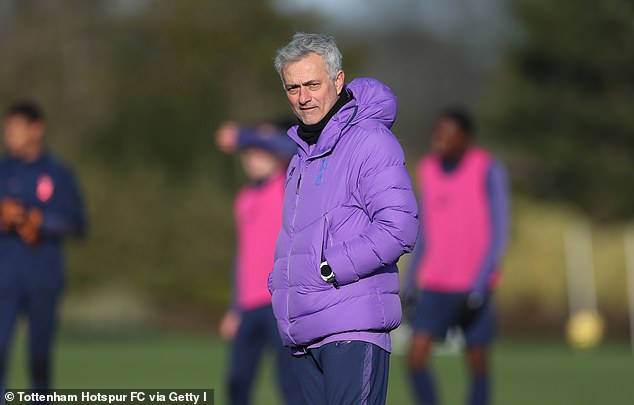 Mourinho has won plenty of trophies in his career, while Spurs last won silverware in 2008

Tottenham slipped to a 3-1 defeat at Bayern Munich in midweek but have won four in six under Mourinho and were hugely impressive in a 5-0 triumph over Burnley last weekend.

‘That’s the game we need to have as a reference,’ said Moura. ‘It was the best game with him. From the first minute to the last we were aggressive, we didn’t let Burnley play and that’s the spirit we need to keep.

‘We need to do it every game and if we do it — this aggressiveness, this concentration — then with our quality we can go very far. 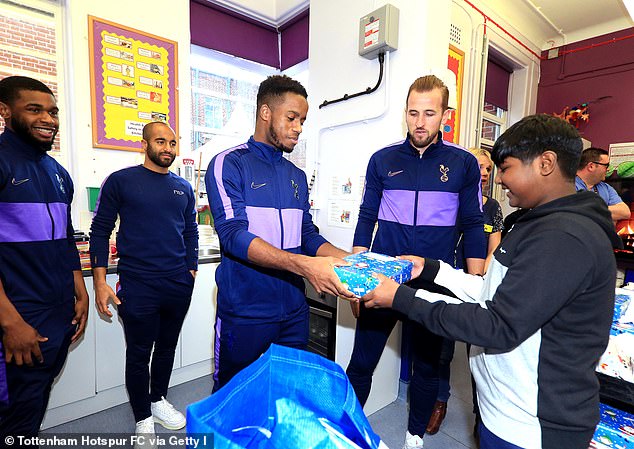 ‘That’s what we want to see. We have a lot of things to improve but this aggression and this intensity is what we need to show every game.’

If Mourinho can break the Tottenham trophy duck, it would be the 25th cup of his career (including Community Shields). And Moura remains hopeful the players can deliver that cup for the Portuguese. ‘Why not?’ he said. ‘I believe that we have the quality and everything we need.

‘Let’s take it game by game, and at the end of the season we will see.’

Lucas was speaking on a visit to the children’s ward at Whipps Cross University Hospital, where players delivered Christmas presents on behalf of the club.