Lucas Moura has been rewarded for leading Tottenham to the Champions League final with a new contract that ties him down until 2024.

The Brazil international has signed a one-year extension to his current deal on the eve of Spurs’ new Premier League campaign.

Moura scored a second-half hat-trick to help Tottenham overcome Ajax in the Champions League semi-finals and now Mauricio Pochettino’s side have moved to secure his long-term future at the club. 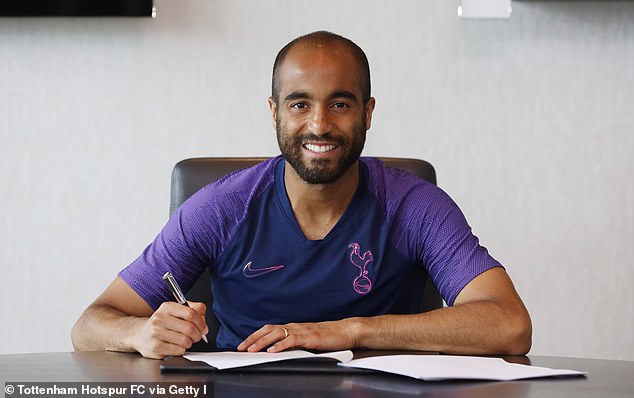 The 26-year-old had a slow start to life in England following his move from Paris Saint-Germain last January. But his Spurs career exploded into life last season.

He scored the goal against Barcelona that secured them a place in the knockout stages before repeating his heroics against Ajax.

He ended the campaign with 15 goals and two assists in 49 appearances and is set to play another important role this season, starting against Aston Villa on Saturday. 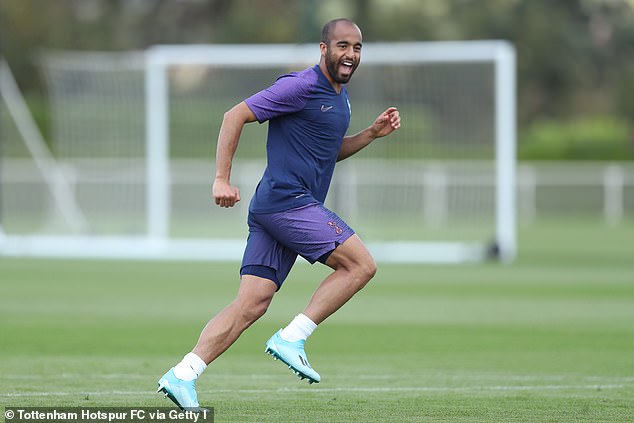 After a tough start to his Tottenham life, Moura’s career in England took off last season 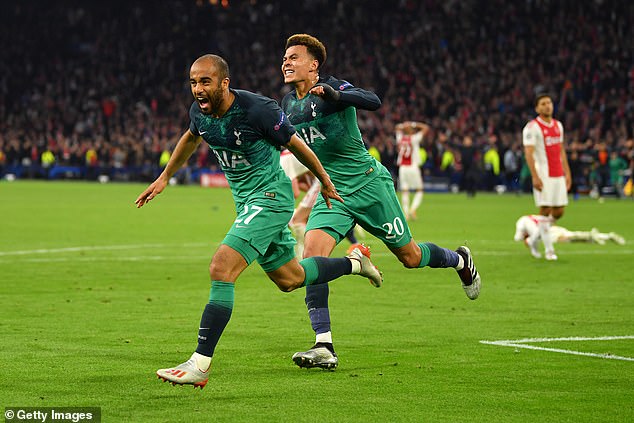