‘I made a vow to try and forgive the Wests’: Sister of 21-year-old Lucy Partington who was murdered by Fred and Rose West reveals how she forgave the evil killers 25 years later

The sister of murder victim Lucy Partington has spoken about her attempts at forgiving her sister’s killers – Fred and Rosemary West – 25 years after her remains were found.

Lucy, 21, was in the final year of her English Literature degree at the University of Exeter when she vanished on December 27, 1973.

Her remains, along with the knife used to dismember her, were discovered 21 years later in the Wests’ basement at 25 Cromwell Street, Gloucester. 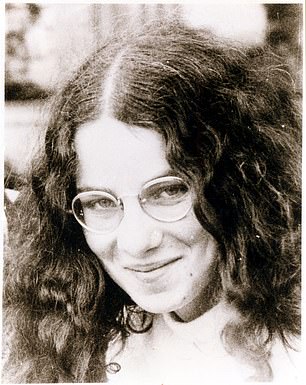 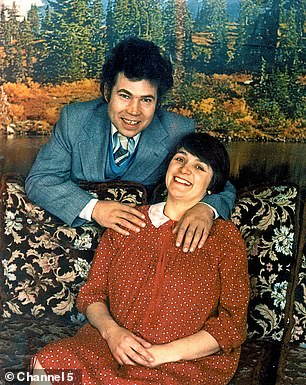 Lucy (left) was murdered in December 1973 by Fred and Rosemary West (right). Her remains were found more than 20 years later in Gloucester

Marian Partington, Lucy’s older sister, told a BBC Inside Out West documentary about her personal need to try and forgive the serial killer couple.

The documentary, due to air Monday evening, coincides with the 25th anniversary of when Lucy’s remains were found. 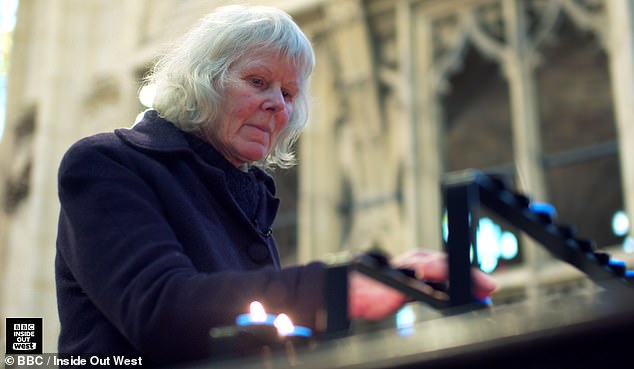 ‘To me Lucy’s life was sacred and I needed to reclaim her as a person, as my sister, from what happened,’ Marian said.

‘Then it came to me that the only way out of this was to move towards forgiveness, but I had no idea what that could mean, or how that could be possible, but I made a vow to try and forgive the Wests.

‘The first thing I experienced was murderous rage, so I realised that this is the beginning of my journey towards forgiveness.’

The serial killer couple were arrested in 1994, after previous unsuccessful attempts to prosecute them.

Fred was charged with 12 murders, but took his own life before the trial in 1995. 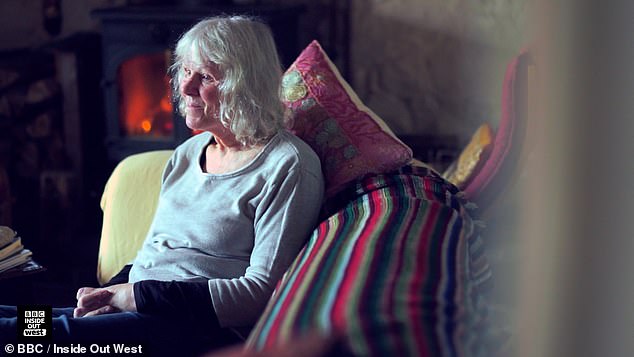 Rosemary was found guilty on 10 charges of murder the same year and is currently serving a life sentence.

Marian said she delved into the details of Rosemary’s childhood in an attempt to gain some understanding of how she could inflict such abject cruelty on others.

‘I have details about Rosemary West’s childhood – the violence in the family, the neglect and the abuse, and [I have tried] to imagine what would it be like to grow up with very little love,’ she said.

‘I can’t see how there can be any cruel actions that haven’t got a root in something else, something that has happened in somebody’s life.

‘But then people will always say that’s not an excuse.

‘And I say very clearly I don’t forgive the Wests for what they did, but I forgive them as people for whom there didn’t seem to be another way of living.’

Marian has kept a small woolen bag her younger sister made her aged eight.

‘[Lucy] gave it to me as a gesture of love and when I look at it I still remember that,’ she said.

‘At the memorial service one of her friends described her as ‘indelible’, that she made a mark on people that she touched people’s lives.’

Marian wrote a memoir in 2012 titled If You Sit Very Still detailing her relationship with Lucy and the fallout from her murder.

The documentary will air on BBC One West at 7.30pm on Monday, February 25, and will be available on iPlayer afterwards.