‘Against my will’: Luis Suarez insists he had no option but to miss Barcelona’s Copa del Rey final defeat by Valencia after undergoing knee surgery

Luis Suarez has defended himself from criticism for undergoing knee surgery that prevented him from playing for Barcelona in the Copa del Rey final.

The Uruguayan released a statement on Sunday saying he had no option despite the timing of the final, which Barcelona lost 2-1 to Valencia on Saturday.

Suarez said he had to undergo surgery ‘against my will’ after rupturing his meniscus against Liverpool in the Champions League semi-finals. 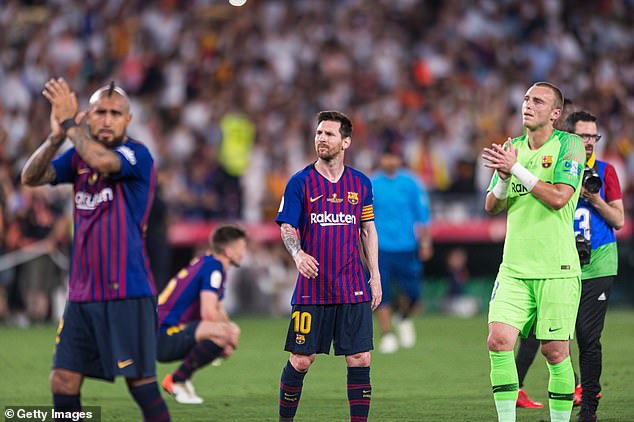 He said the surgery earlier this month had nothing to do with a cartilage issue that he had been nursing since the beginning of the season.

Barcelona won La Liga with ease but finished the season on a low after being eliminated by Liverpool in the Champions League and losing the Copa del Rey final to Valencia.

Suarez scored 25 goals in 49 matches this season, second only to Lionel Messi on the scoring charts for Barcelona.

Barcelona fell to defeat on Saturday night in Seville as Kevin Gameiro and Rodrigo scored for Valencia. 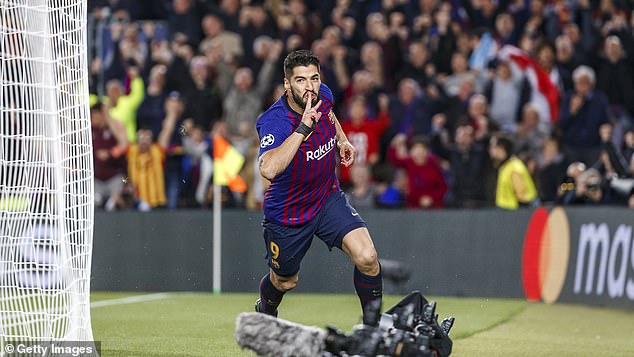