Luke Toki is pushing to bring the medication Trikafta into Australia for people with cystic fibrosis.

The Australian Survivor star made a plea on Instagram to his followers on Wednesday to sign a petition and shared a picture of himself with his daughter Madeline, two, who has the genetic disorder.

‘I need your help,’ the 34-year-old wrote. ‘If you get a chance today, can you please sign this petition and help get Trikafta to people with Cystic Fibrosis in Australia!’

‘I need your help’: Australian Survivor star Luke Toki has made a heartbreaking plea to help his daughter with cystic fibrosis by getting a ‘life-saving’ medication brought to Australia

Trikafta is a medication that combines different drugs to treat people with cystic fibrosis.

The combination was approved for medical use in the United States in 2019 and in Europe in 2020. 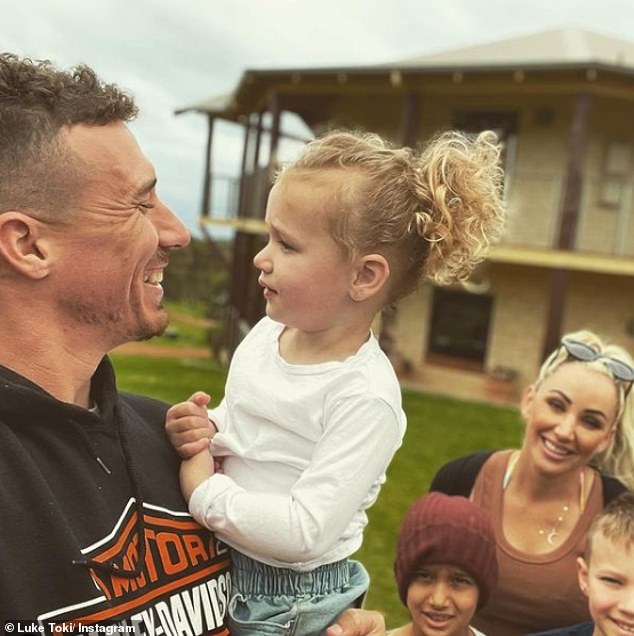 Support: The Australian Survivor star made a plea to his followers on Instagram to sign a petition to bring the medication to Australian shores, which helps treat people with cystic fibrosis

Luke states that his ‘Federal Government petition’ is requesting ‘prompt access to Trikafta and future medications’.

‘Trikafta is a life-saving medication that can change the lives of 90% of people with CF,’ he commented.

Luke states that the medication has been withheld from Australian shores largely due to ‘complex negotiations and red tape’.

‘Nineteen other countries have found a way to make this happen. We’re hopeful that 2021 will be the year that Australia is added to this list,’ the Survivor alum continued. 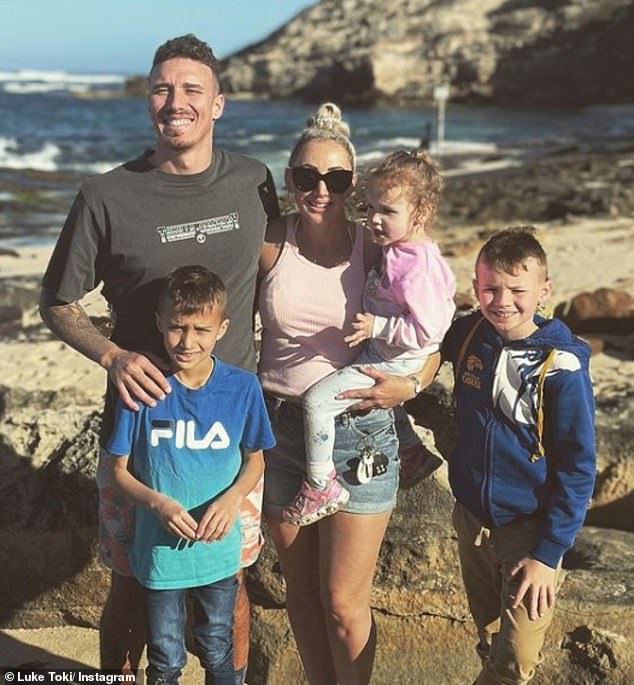 A special cause: Luke states that the medication has been withheld from Australian shores largely due to ‘complex negotiations and red tape’ but affirms that signing the petition will ‘prompt access to Trikafta and future medications’

‘The petition is live until September 29. Following this it will be presented in Federal Parliament. Residents and citizens of Australia can sign. In order for your petition signature to be counted, you need to verify a link through your email’.

The reality TV star then thanked those who have supported his push and stressed that, collectively, they needed to have their ‘voice heard at the highest level’.

He will be starring on the highly-anticipated Channel Seven series Big Brother VIP. 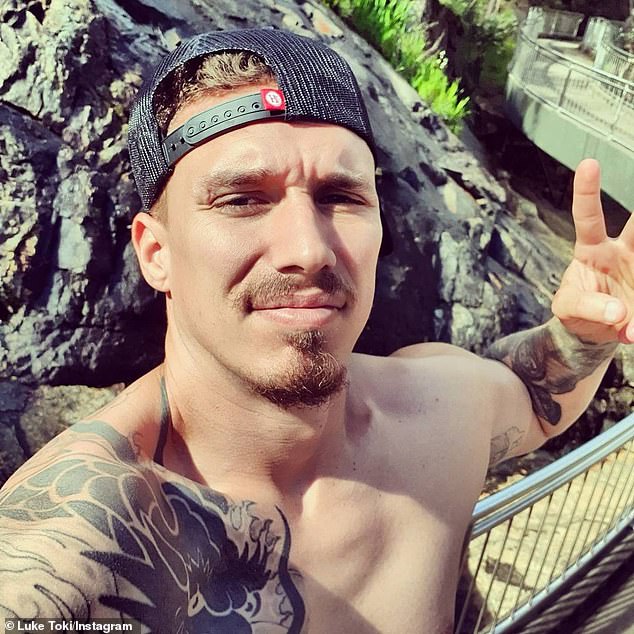