Lyon have parted company with coach Sylvinho and have named Gerald Baticle as caretaker, the Ligue 1 side said on Monday.

Lyon are 14th in the standings on nine points after nine games, winning two matches under Sylvinho, drawing three and losing four. His last game in charge was Sunday’s 1-0 defeat away to fierce local rivals Saint-Etienne.

His side have fared better in the Champions League, taking four points from two matches to sit second in Group G.

The former Brazil left back retired from the game in 2011 after playing for clubs such as Arsenal, Barcelona and Manchester City.

He worked as an assistant to Roberto Mancini at Inter Milan and later with the Brazil team before being appointed as a first team coach for the first time with Lyon in May, succeeding Bruno Genesio. 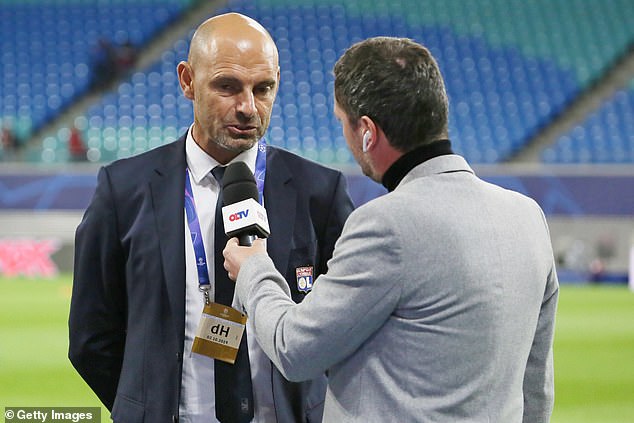 Gerald Baticle, who was Sylvinho’s assistant, has been placed in temporary charge of Lyon