Lyon president Jean-Michel Aulas has claimed Arsenal are unwilling or unable to meet their valuation of Houssem Aouar.

The French midfielder played a pivotal role in Lyon’s run to the Champions League semi-finals last season and has attracted heavy interest from Mikel Arteta and the Gunners as a result.

But with the 22-year-old now one of the hottest properties in Europe, Lyon are said to be holding out for a fee within the region of £44million, which Aulas says the Gunners are unlikely to match before the close of the transfer window. 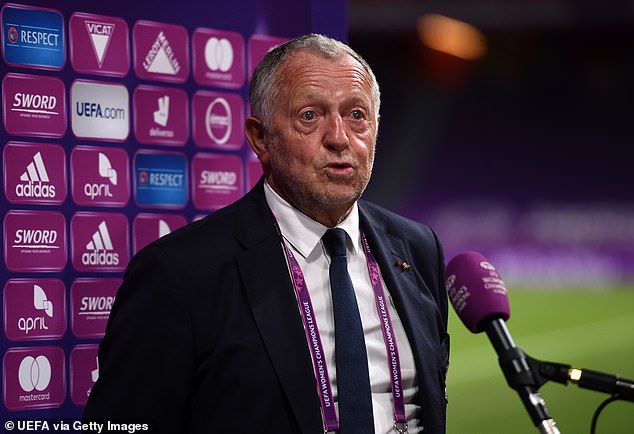 Asked by journalist Chris Wheatley if the Lyon star would make a move to north London before October 6, Aulas replied: ‘No I don’t think so, no offer yet.

‘It seems that Arsenal don’t want to, or can’t invest the price for Houssem, who is our best player.’

The former Brazil international publicly declared the Premier League side’s interest in the midfielder and said the possibility of including Matteo Guendouzi in a swap was discussed by ultimately rejected. 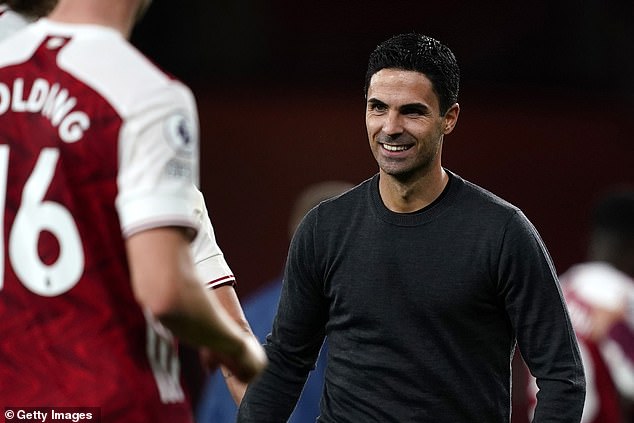 ‘There were some discussions for Guendouzi, who is also a good player. He was brought up during the discussion.

‘But we don’t need his profile, we were very clear. If it is like that, we are not interested at all, we cut the conversation, that is where things ended.’

Arteta himself has refused to comment on constant speculation about his side’s interest in Aouar and Atletico Madrid midfielder Thomas Partey. 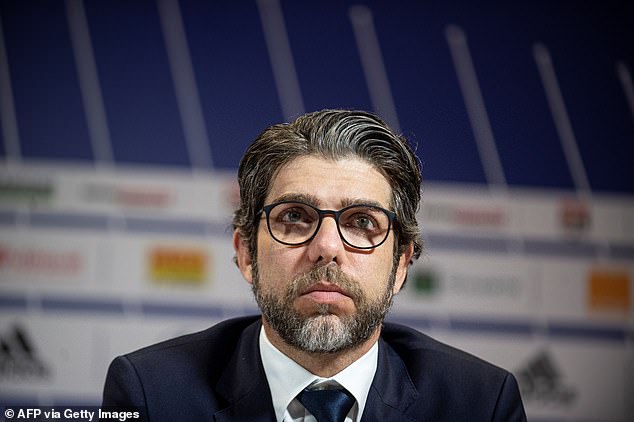 But following the club’s hard-fought 2-1 victory against West Ham, Arteta admitted he is still looking to add to his squad before the transfer window slams shut.

‘Depending on what happens with some other players, we are open to discussions,’ Arteta said.

‘The market can surprise us. [Teams] can come for any of our players in different positions and we have to react, like it happened with Emi [Martinez]. So let’s see what happens.’ 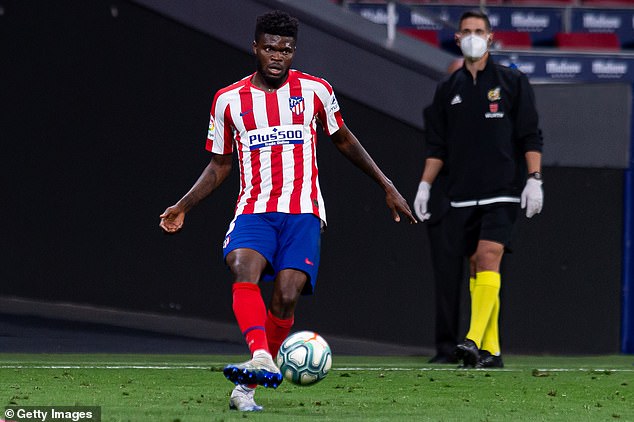