Lyon will need to be at ‘150 per cent’ to beat Manchester City again, says manager Bruno Genesio

Lyon will need to be at ‘150 per cent’ to beat Manchester City again, says manager Bruno Genesio

Lyon manager Bruno Genesio claims his team will need to be at ‘150 per cent’ to beat Manchester City again.

The French side host the Premier League leaders in the Champions League on Tuesday hoping to repeat their shock win at the Etihad Stadium in September.

Genesio said: ‘We are facing a team who are superior to us on paper but as you saw in the first game we were able to win and we hope to do the same thing tomorrow. I will be telling my team they all need to be at 150 per cent.’ 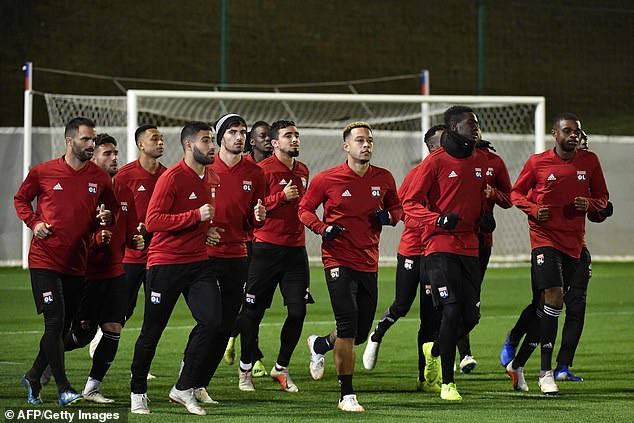 Lyon’s star player Nabil Fekir, who scored in Manchester, is a doubt for the Group F game with a groin injury.

Genesio said: ‘We need all our players 100 per cent fit. Nabil Fekir is our captain, one of our most important players. He is indispensable to the team. We will see how he is feeling after training.’

The game will see Lyon defender Jason Denayer, one of the star’s of the Ligue 1 side’s season, come up against his former club. 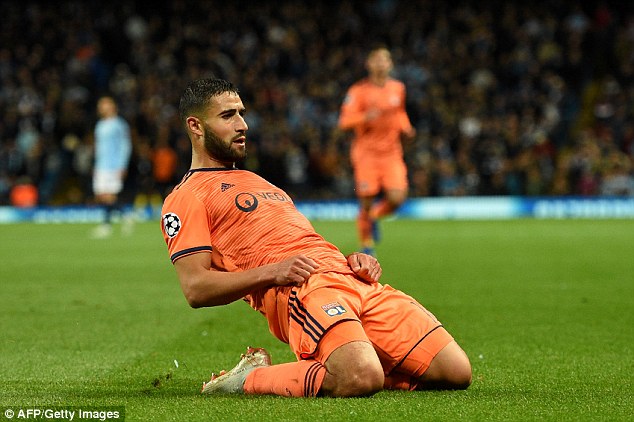 The Dutchman spent five years on City’s books without making a first-team appearance before joining Lyon in the summer.

Denayer, who carried out pre-match media duties with Genesio, said: ‘I spent a lot of time at Manchester City and gained a lot of experience.

‘I have a very positive memory of City, not only because of the experience but I learned a lot.’