A soap star who accused Harvey Weinstein of raping her claims he has abused other British actresses.

Lysette Anthony claims she is not the Hollywood producer’s only victim from the UK – and is furious that no one else has spoken out about the sexual abuse.

The celeb told the Daily Star Sunday: ‘I have no time for cowards…they need to bloody grow a pair.’

Ms Anthony claims that the American movie producer pounced on her at her flat in London in 1980s, after they became friends when she worked in the US.

A string of stars in the US have also made claims against Weinstein which prompted the #MeToo movement.

Weinstein, who Miss Anthony first met in New York in 1982, allegedly turned up at her flat one morning and forced himself on her.

Ms Anthony said: ‘I am disgusted people haven’t said anything. I know how frightened they are. But I am disgusted.’

The actress said that after she went public, her 14-year-old son Jimi had been mocked by other boys who said his mother is ‘Harvey Weinstein’s b****’.

She said there had been ‘a huge backlash’ against women who have spoken out against Weinstein. He has denied all allegations of non-consensual sex.

The force has received allegations of sexual assault against Weinstein from ten other women.

Miss Anthony also defended Asia Argento, one of Weinstein’s most prominent accusers, who alleged he raped her at the Cannes film festival when she was 21. 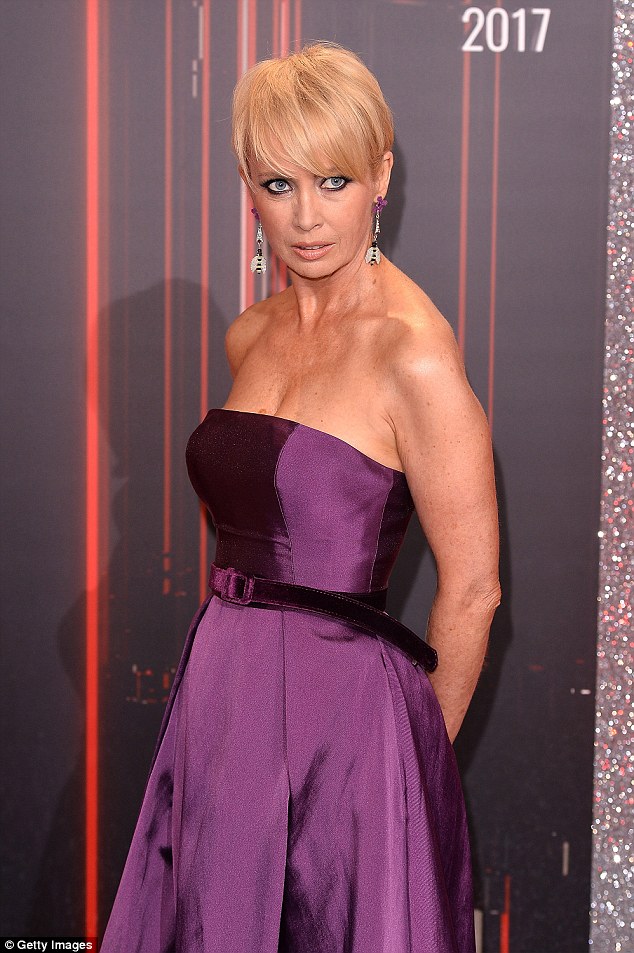