McDonalds Australia are set to shake up their summer menu with the return of some old favourites as well as brand new offering for customers.

The fast-food chain will also be giving customers who spend more than $10 using their app a prize – with the total pool worth over $28million.

The Chicken Big Mac, onion rings with barbecue sauce and the Bacon Big Mac will all be joining the menu much to the delight of foodies across the country.

McDonalds Australia are set to shake up their summer menu with the return of some old favourites as well as brand new offering for customers. 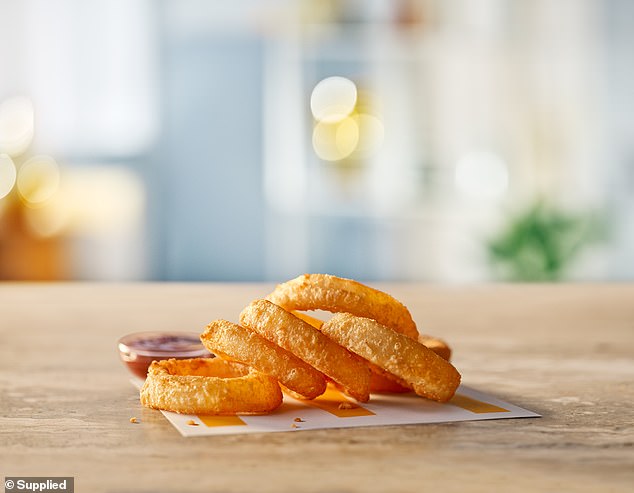 The restaurant is also offering onion rings on the menu again

The Chicken Big Mac has been on a three-year hiatus from the Australian menu – but is always a crowd-pleaser.

The burger has chicken patties instead of beef patties but is otherwise the same as a typical Big Mac.

The Bacon Big Mac is made the same as the traditional burger – before being topped with rashers of bacon.

The restaurant chain describes their onion rings as ‘dipped in batter and fried to perfection’. 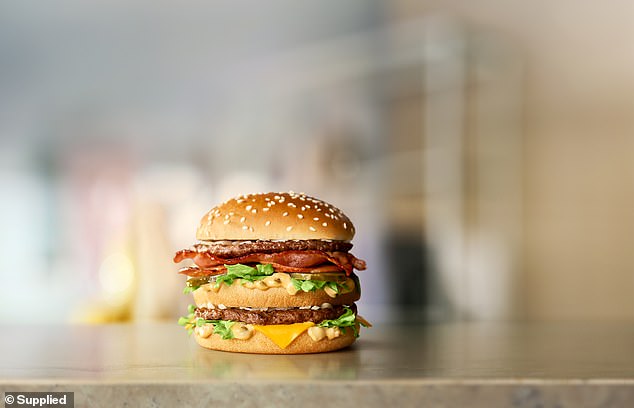 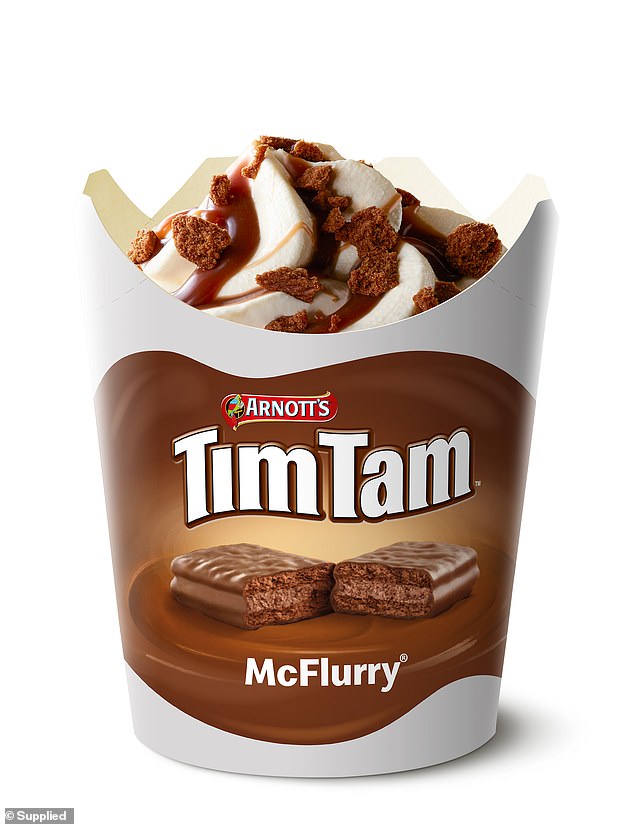 Tim Kenward, Marketing Director, McDonald’s Australia said, ‘Macca’s is an iconic part of Aussie Summer’, which is why they have decided to spice up the menu.

He also revealed the prizes on offer would include an Isuzu car valued at over $63,000, a home cinema system, barbeques, speakers, cinema tickets, limited-edition McDonald’s x Adidas hoodies, gift cards and a range of popular burgers, drinks and desserts.

The prizes will be available to app users from December 1 through to December 28.

‘We’re delighted to be bringing back some Aussie favourites, alongside new menu items, giving Aussies more of what they crave this Summer.’