Made In Chelsea star Sam Prince has been diagnosed with ADHD and believes he’s had the condition all his life.

The TV personality, 25, told MailOnline he went to the doctors after his ex-girlfriend and fellow co-star Inga Valentiner, 29, noted that some of his personality traits could be related to ADHD while Sam himself knew he struggled to concentrate and focus on conversations.

In an exclusive interview, Sam, who rose to fame on the E4 series when he was 18, explained he feels ‘relieved’ after finally being diagnosed and says he hopes talking about ADHD will dispel some of the negativity surrounding the disorder.

‘I have dealt with this for 25 years’: Made In Chelsea star Sam Prince has been diagnosed with ADHD and believes he’s had the condition all his life

Sam said: ‘When I first met Inga, she said, ‘you have ADHD’ and I said ‘no I don’t, there’s nothing wrong with me’ but then I went to the doctors and I got diagnosed with it, which was enlightening.

‘I would sit at a dinner table with her and be interested by everything else and constantly look around the room. She was the first person to open my eyes to me having ADHD.

‘I started to think about the symptoms that I experience every day. For instance, I struggle to focus on anything, I can only focus in very short doses, and it is something I have dealt with for 25 years.

‘I go through stages where I feel like I can do everything one day but then others going to do the weekly food shop is a mammoth task. The only way I can deal with it is trying to keep to a routine and keep my mind and myself as healthy as possible.’ 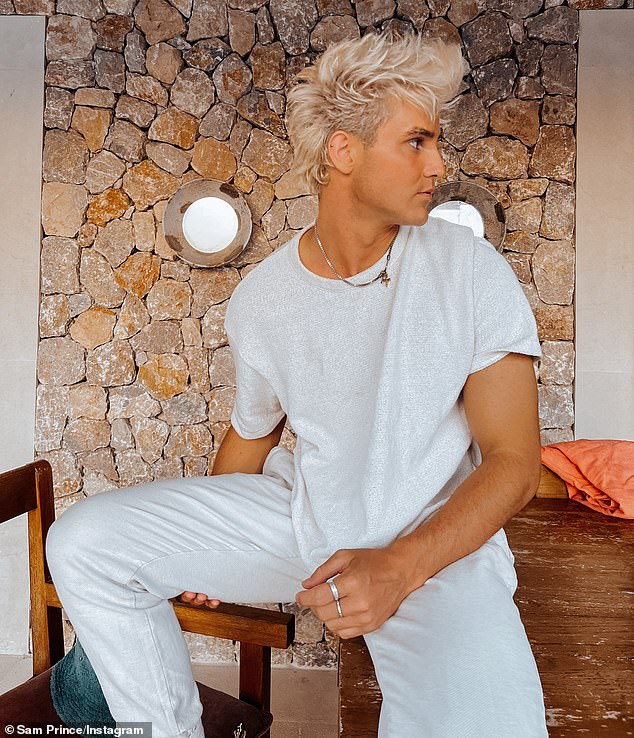 ‘She opened my eyes’: The TV personality told MailOnline he went to the doctors after his ex-girlfriend Inga Valentiner noted that some of his personality traits could be related to ADHD

The reality star remembers suffering from symptoms, which include being overly active and struggling to pay attention, throughout his childhood and says being on Made In Chelsea highlighted those difficulties.

He continued: ‘At school I was constantly distracted.

‘I used to have conversations with people, but my mind is so active that I’d be thinking about something else. My mind is always loads of steps ahead.

‘Made In Chelsea producers have often said to me that I can’t stand still, and they’ve had to put bags on my feet because I’m always fidgeting. I started doing the show when I was 18, then I left and now I’ve come back on again so it’s not that I’m nervous it’s just that my mind is elsewhere.

‘Now I understand myself more. I have excessive times where I’m so restless and will be storming around my flat and have so much energy that I don’t know what to do.

‘Some days I’m so on the ball but others I’m here, there, and everywhere.’ 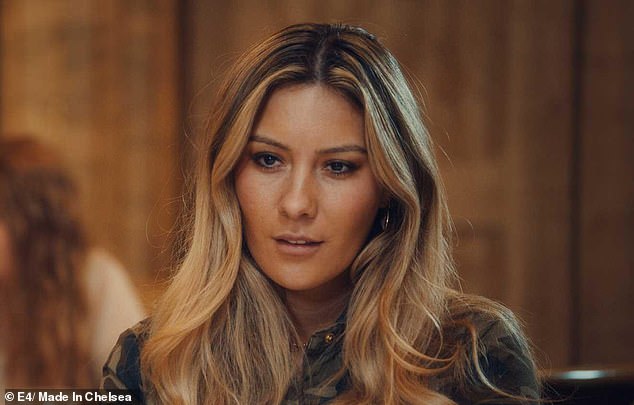 ‘I fall in love so intensely’: In the latest series of Made In Chelsea, Sam was involved in a love triangle with Inga and Verity Scarlett, which he now massively regrets after consequently losing his girlfriend

Sam, who’s had romances with Lottie Moss and Lottie Tomlinson, says he believes his ADHD has impacted his relationships.

In the latest series of Made In Chelsea, Sam was involved in a love triangle with ex-Inga and Verity Scarlett, which he now massively regrets after consequently losing his girlfriend.

He said: ‘When I fall in love, I fall in love so intensely. I love being in love and I don’t know why that is. I love really hard, which I think is a part of my ADHD.

‘I love Inga so much and when I get back with her, I’m going to marry her. She’s so perfect and I adore her.

‘We just sit and stare at each other but unfortunately, I behaved in a particular way and being away from her for this long has made me realise how lost I was at the time.’ 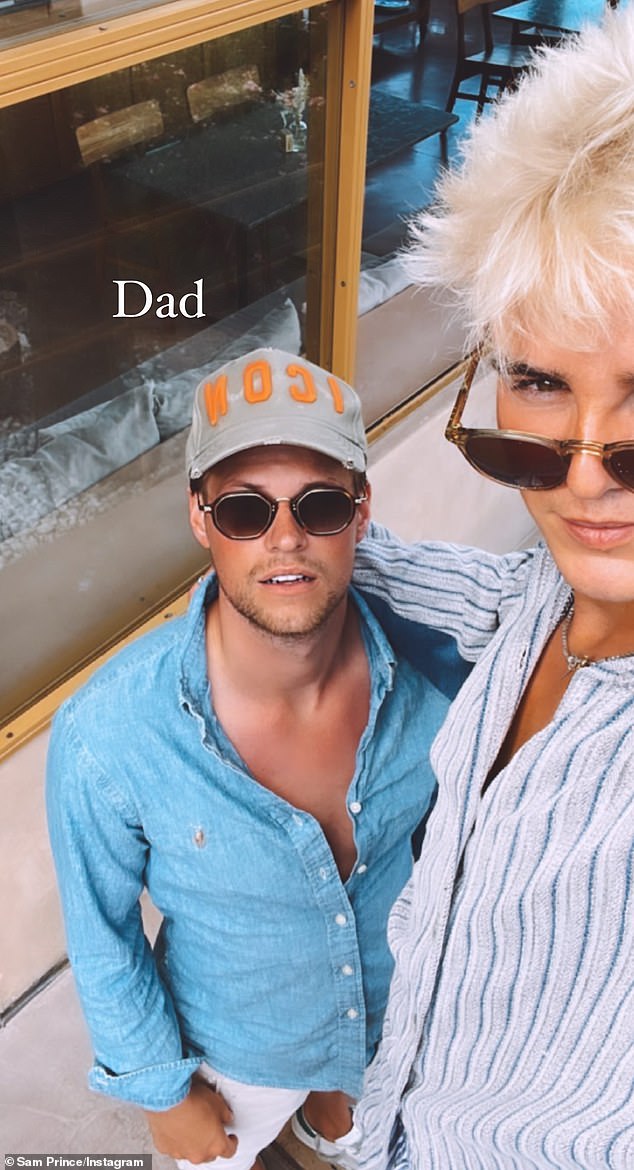 ‘It’s a relief’: Sam, pictured with co-star James Taylor, hopes speaking about ADHD, which stands for attention-deficit/hyperactivity disorder, will shine a light on the positives of the condition

Sam, who runs tea company Forager Health and houseplant business Bellr, hopes speaking out about ADHD, which stands for attention-deficit/hyperactivity disorder, will shine a light on the positives of the condition.

He said: ‘When you’re diagnosed with something people automatically think it’s a negative when for me it’s been a relief and now I’ll find the best way to deal with it and look after myself.

‘As much as ADHD is deemed as a negative I am turning it into a positive because I’m cleaning up my life in so many other ways.

‘If I hadn’t been diagnosed I wouldn’t be in the same routine that I am now. I wouldn’t change it and it’s a part of my personality, I’m active, bubbly, and it’s who I am.

‘It is serving me well that I keep my life in check all the time. I have worked out recently how best to control and deal with it.’