Madeleine Stowe, 62, shows off her youthful looks as she makes a rare appearance in LA

Revenge star Madeleine Stowe, 62, looks the same as she did 30 years ago when she was in Last Of The Mohicans as she makes a rare sighting in LA

Madeleine Stowe stays young looking even though she is heading toward retirement age.

On Monday the 62-year-old Revenge actress made a rare sighting in Los Angeles as she proved she still has a youthful face and slender figure.

Still a beauty: Madeleine Stowe made a rare sighting in Los Angeles on Monday as she proven she still has a youthful face and slender figure

The Hollywood staple, who is married to 64-year-old Private Practice veteran Brian Benben, wore a light gray military style coat with red piping and bronze buttons for her casual outing.

Underneath was a blue-and-white plaid button down shirt.

The cover girl also had on torn and frayed boyfriend jeans that covered her pinup figure.

And the silver screen staple added comfortable looking brown boots that were faded at the toe. 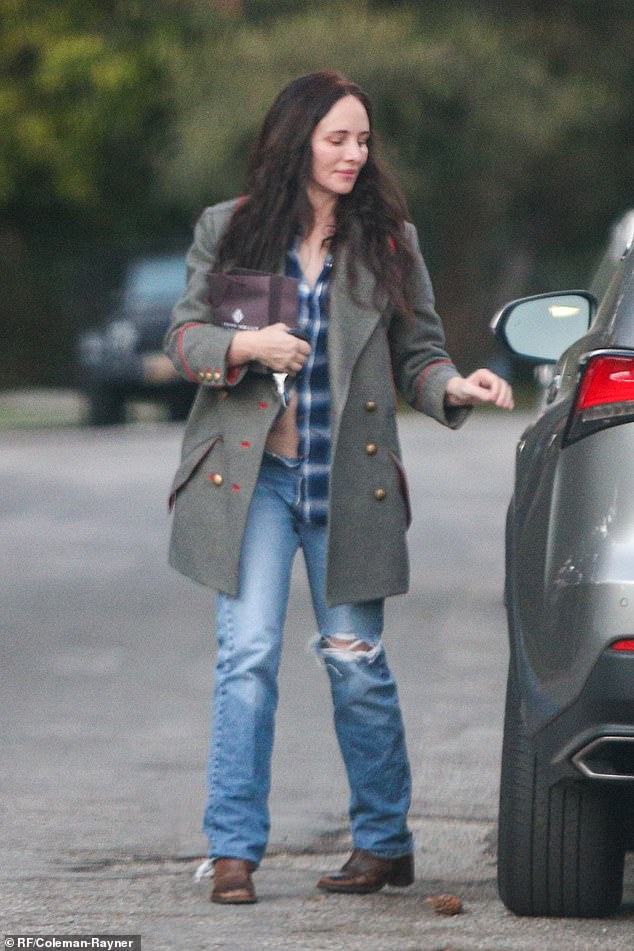 Her long hair was worn down in soft waves and she had minimal makeup on as she was seen outside her gray car.

Stowe and Benben met on the set of NBC’s The Gangster Chronicles and married in 1982. They share a daughter May who was born in 2006.

Most recently, Stowe appeared in the Netflix series Soundtrack as Margot Weston while Benben was last seen on Bravo’s Imposters that ran for two seasons in 2017 and 2018.

In 2018 she talked to Gulf News about how movies in Hollywood have changed since the 1990s when she was at the top of her career. 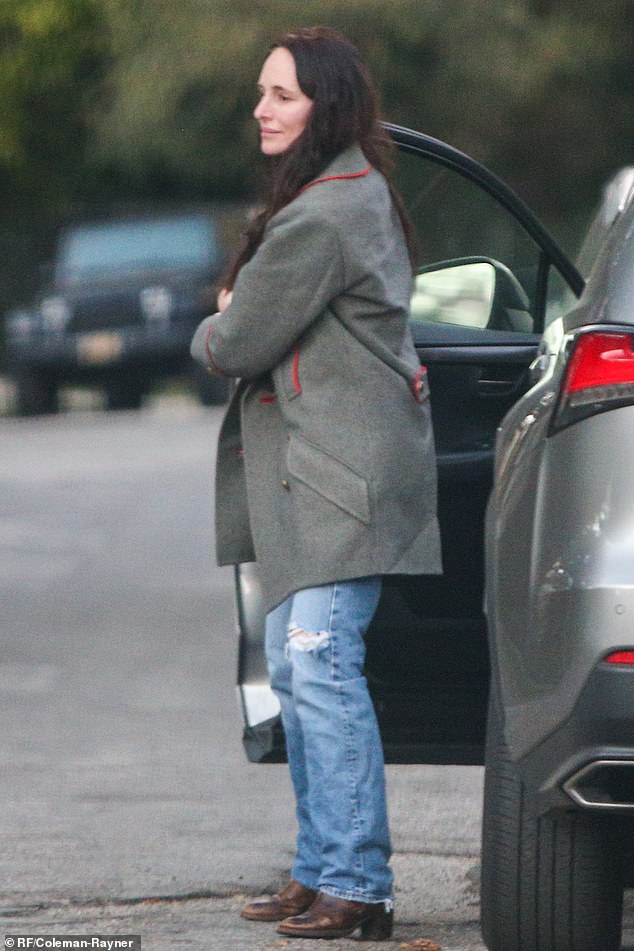 A youthful glow: Her long hair was worn down in soft waves and she had minimal makeup on as she was seen outside her gray car

‘They don’t make [movies] like Last of the Mohicans or 12 Monkeys [anymore],’ said the star.

‘You know, the films that were made for budgets anywhere between 35 million and 80 million dollars, they don’t do that.

‘They do the 200 million or they do everything under 15, and so all actors now are moving into television,’ she said, calling it an ‘interesting adventure.’ 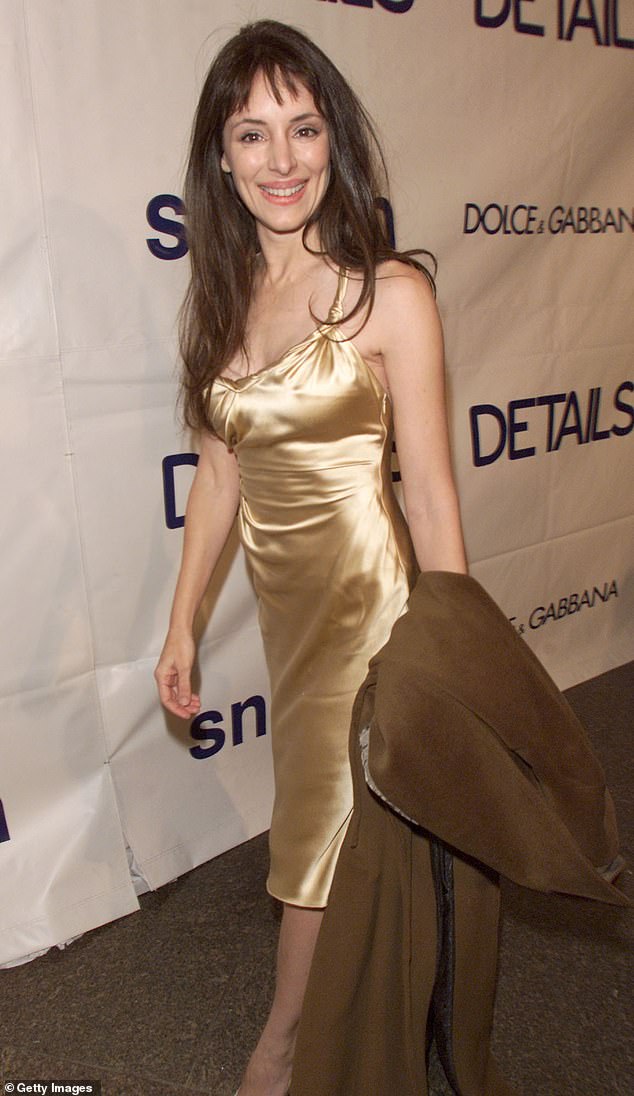 One of Hollywood prettiest actresses: Here Stowe was glamorous at the premiere of Snatch at the Directors Guild in LA in 2001

And she touched on the MeToo movement.

‘I have to tell you funny story. I have never had a #MeToo moment in the industry. I was one of the really lucky ones. But apparently, it was rampant, so much so that I was sort of shocked,’ said Stowe.

She worked in the films Playing by Heart (1998) and Imposter (2001) that were overseen by convicted rapist Harvey Weinstein. 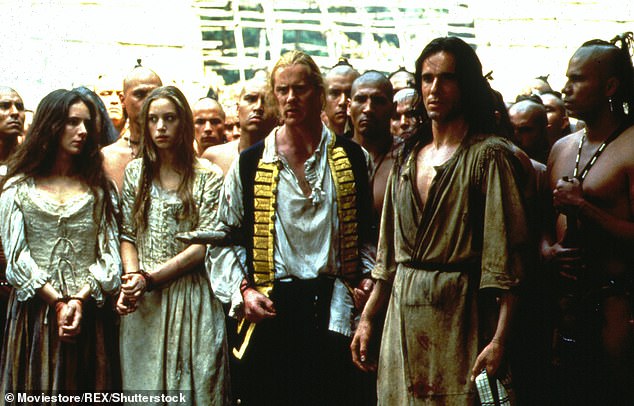 A classic: The 1992 film The Last Of The Mohicans, with, from left, Stowe, Johdi May, Steven Waddington and Daniel Day-Lewis 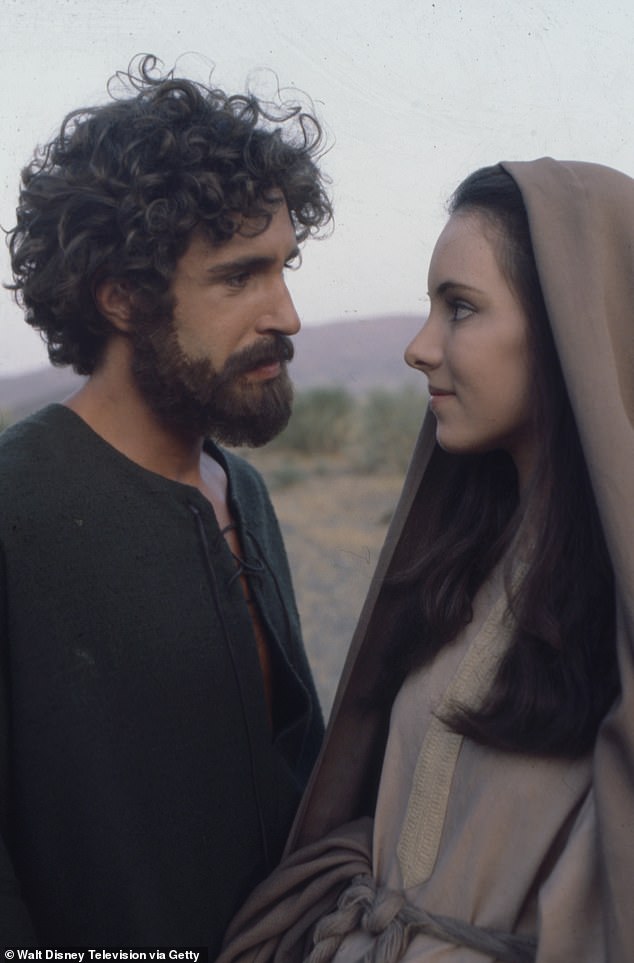 Her early work: In the 1978 film The Nativity with John Shea as Joseph and Madeleine as Mary

‘I had dealings with Harvey Weinstein and never had a problem, because he was always trying to convince me to do a movie, so it’s always the balance of power, and I didn’t want to do them,’ said Stowe.

‘And he would end up talking me into it. But I never had anyone being anything other than courteous. And if you were right for a project, you were right, if you weren’t — to me, it was very transactional… But it’s women who don’t have the power to speak up, who have to deal with a lot of harassment in the workplace that it’s a real cause for concern. And it’s really important that the experience of actresses during the #MeToo movement do not overshadow what real women are going through,’ Stowe added. 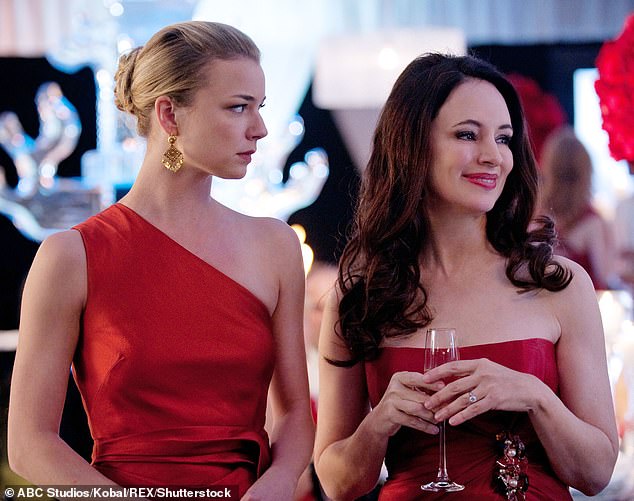 Red hot role: The actress appeared in the TV series Revenge from 2011 to 2015. She played Victoria Grayson alongside Emily VanCamp, who played Amanda Clarke