A Rolls Royce that carried Madonna to her ill-fated wedding with Guy Ritchie is up for sale at £800,000.

The wedding was closely guarded event with the pair going to extreme lengths to maintain their privacy.

Guests were instructed to arrive at least three days in advance and were not permitted to use their phones at all while at the castle, while staff were forced to sign confidentiality agreement which was four pages long.

There are no pictures of the Rolls-Royce on the day but it is thought the car was used to take Madonna to the ceremony. 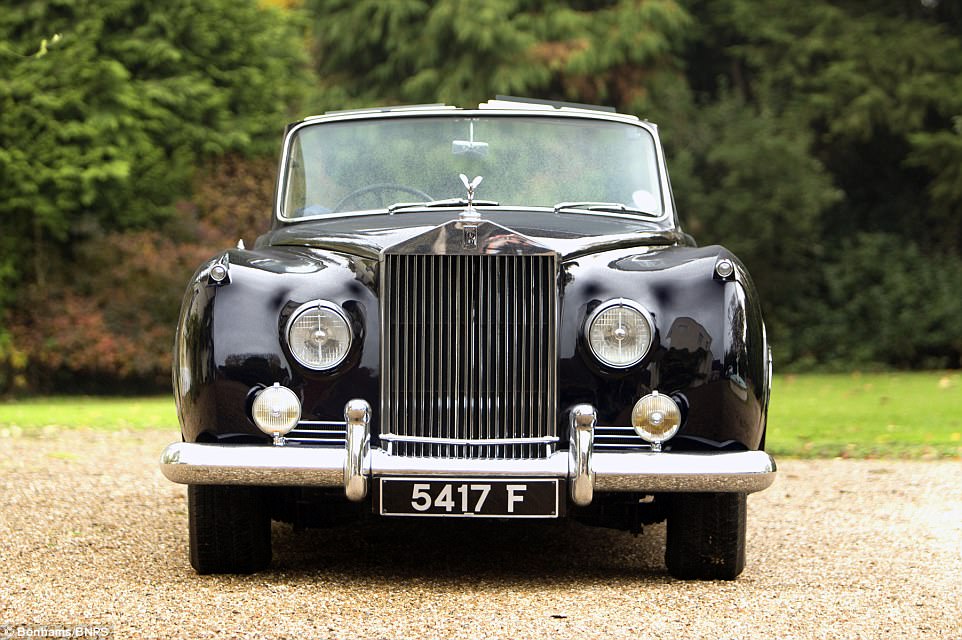 The luxury motor was owned by entrepreneur and former Millwall chairman Peter de Savary, after he bought it in 2000 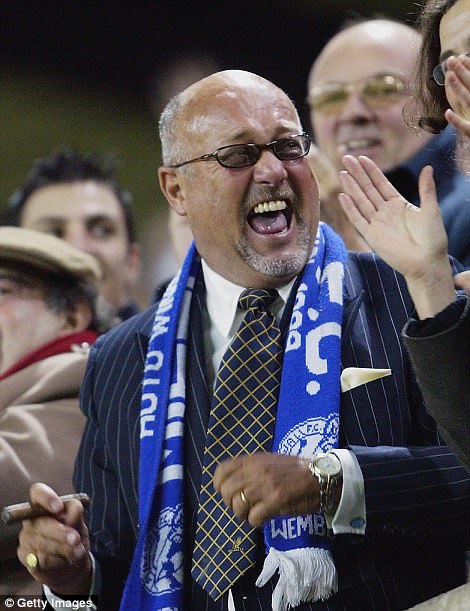 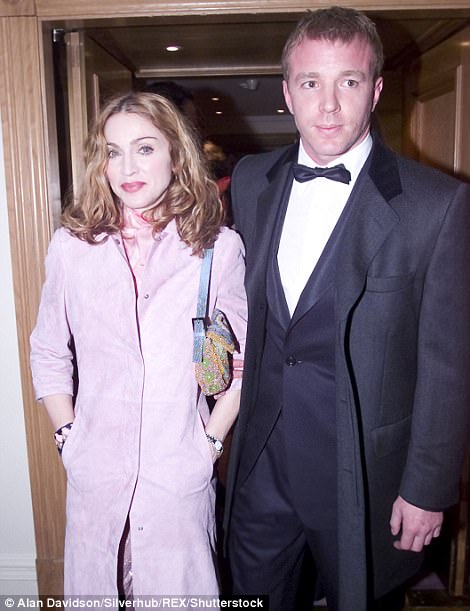 Mr de Savary (left, celebrating a goal at Millwall’s The Den stadium in 2005), is believed to have lent the luxury car to Guy Ritchie and Madonna (right, at an awards ceremony in February 2000) for their wedding day in 2000

The pair divorced in 2008 but the wedding was far from the only celebrity experience the Rolls-Royce had ever experienced.

Its first owner was Pete Murray, the former radio 1 DJ and Top of the Pops presenter in the 1960s and 70s.

Despite being nearly 60 years old the luxury car remains in pristine condition and was fully restored in the early 1990s.

It has a faultless navy blue bodywork, cream leather interior and a retractable canvas roof.

There is also a polished wood dashboard, and it comes complete with its original toolkit.

It has been with its current owner, a private collector, for 17 years and in that time it has even won trophies, proving its credentials as one of the finest Rolls-Royce in the country. 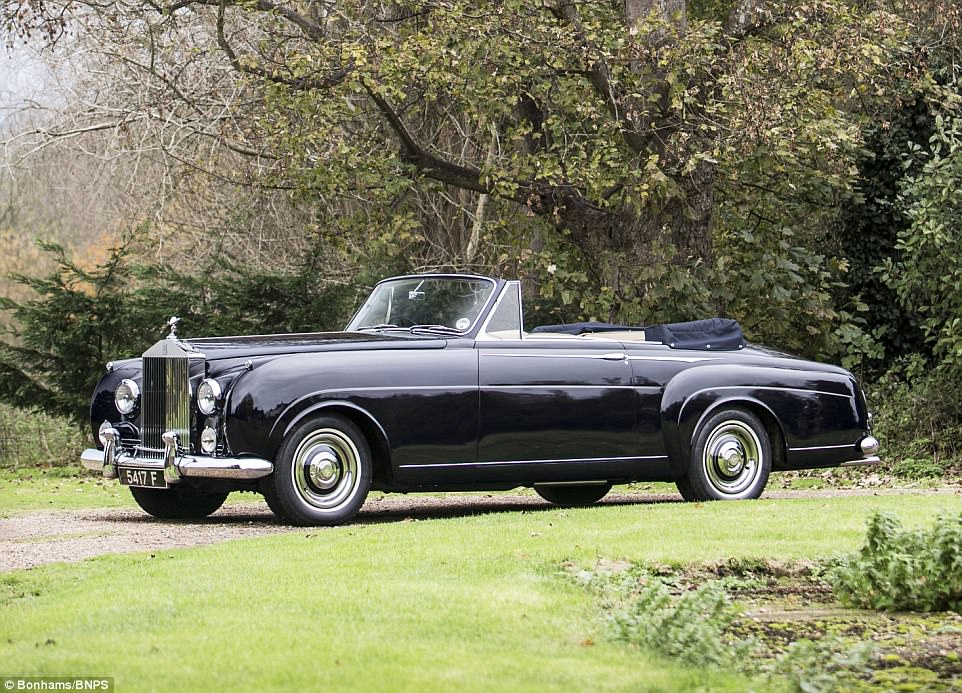 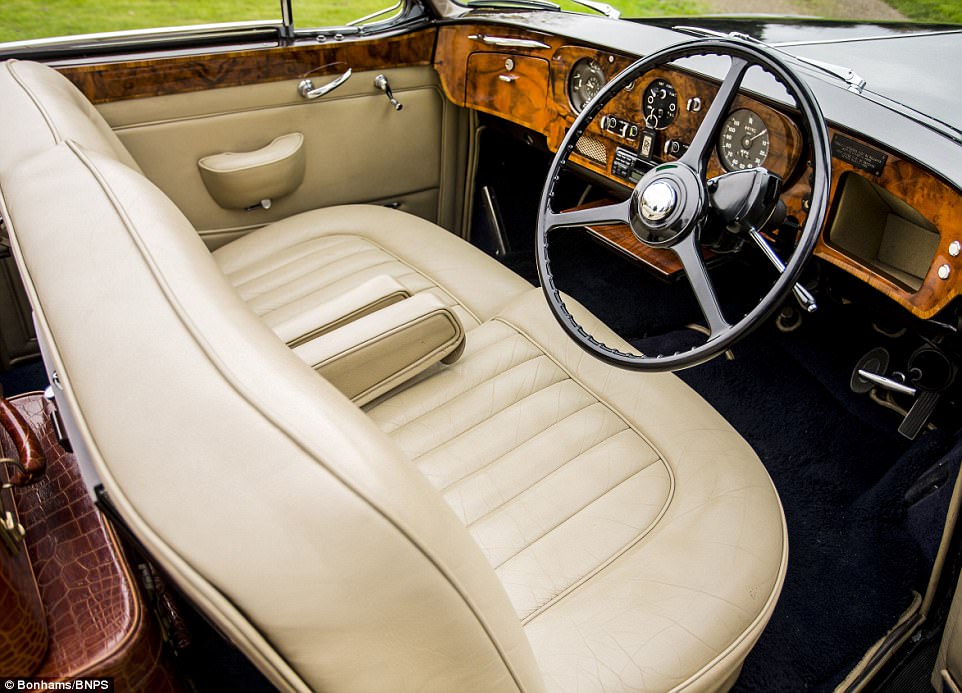 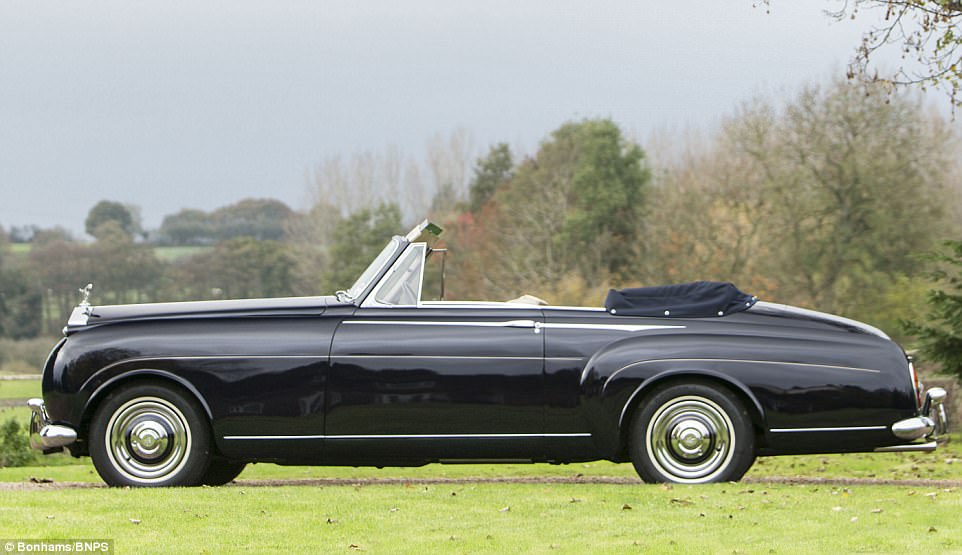 The Rolls is also one of only 10 right-hand drive models and is described as then ‘height of motoring opulence’, by Bonhams 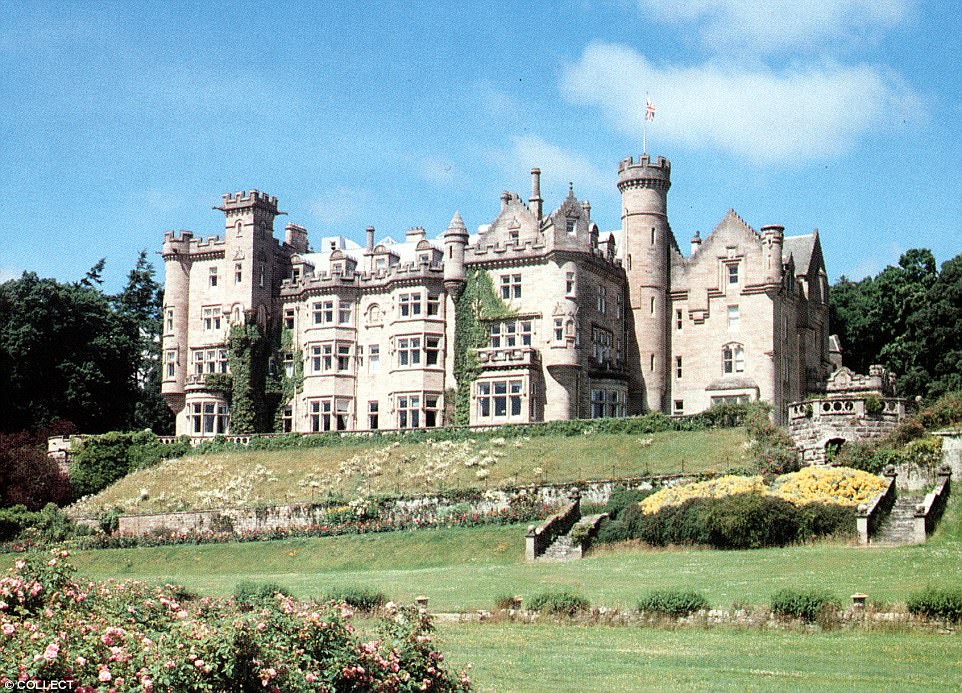 It is now being sold by auctioneers Bonhams and is expected to sell for £800,000.

Tim Schofield, head of Bonhams’ motor car department, said: ‘This beautifully maintained Silver Cloud is as impressive now as when it was built in 1959.

‘Its elegance and refined air of opulence never date and it’s easy to see why it is still so admired.

‘It’s admired wherever it goes, and it represents a rare opportunity to acquire an outstanding example of what, in its day, was the height of motoring opulence.’

It is being sold on December 2.