Socialite sues her dead husband’s extremely wealthy family over his $40m estate after rejecting their ‘take-it or leave-it’ settlement offer of $2MILLION, a Maserati, yacht and beachside mansions

A socialite widow is suing one of Australia’s richest families after she said she was cut out of her husband’s $40million estate.

Mae Cardaci’s multi-millionaire husband Marc died from cancer in 2015. He was the CEO of the CFC Group of businesses.

His family – who own Centurion Transport, one of the biggest companies in Australia –  are the 50th wealthiest family in Australia and the 30th richest in Western Australia, The West Australian reported.

Marc’s trusts and estate is the focus of a trial in WA’s Supreme Court, which began earlier this year.

The court has already heard allegations that Ms Cardaci’s former brother-in-law Philip offered her as a settlement $2million, a boat and a Maserati to buy her off.

The attempted pay-off occurred during two meetings at a cafe in Scarborough in mid-2016.

In the ‘take it or leave it’ offer, Ms Cardaci was allegedly denied access to the $40million trust fund of her late husband.

Phillip is alleged to have gone against his brother’s wishes by holding onto the multi-million fortune.

Barrister Martin Cuerden SC, representing the widow, previously told the court: ‘It was a take-it-or-leave-it $2million offer… she would never get anything if she did not accept it.’

The lawyers claim her husband’s Maserati and a boat were offered to Ms Cardaci as ‘sweeteners’ due to their sentimental value. 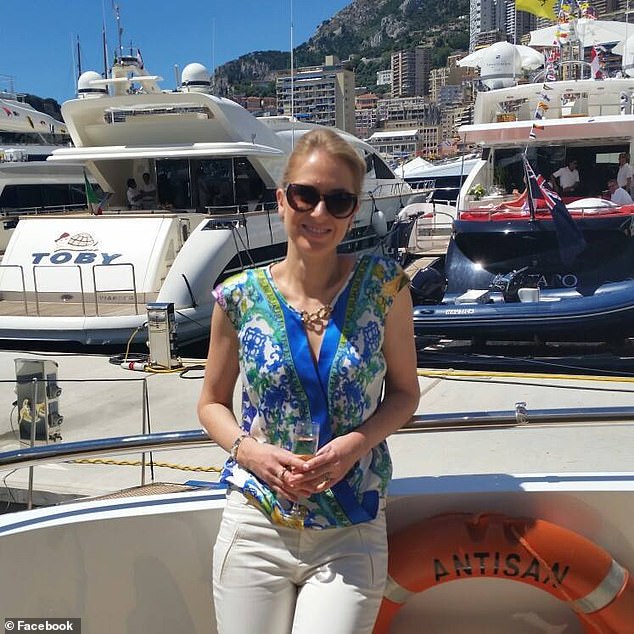 Before Mr Cardaci’s death, he bought a $3.2million beachfront mansion in Watermans Bay for his wife.

Ms Cardaci met her late husband in 2011 and the pair married in 2012. He was then diagnosed with oesophageal cancer.

She cared for him through chemotherapy and radiotherapy.

Lawyers for the Cardaci family claim the widow saw her husband’s money as ‘her inheritance, her entitlement’.

The case was put on hold due to the coronavirus pandemic but briefly returned to court on Friday.

The trial will return in August and both Ms Cardaci is scheduled to appear as a witness. 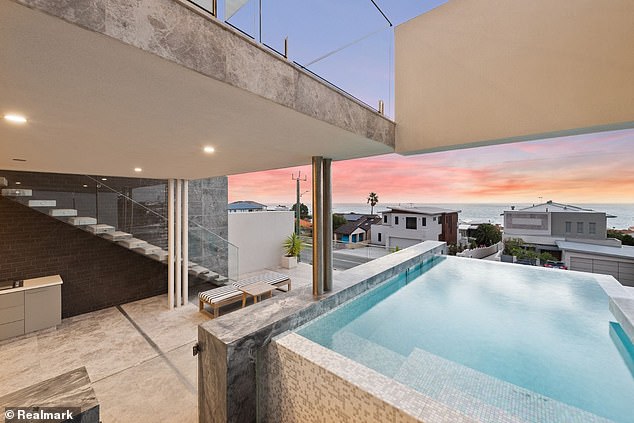 Before Mr Cardaci’s death, he bought a $3.2million beachfront mansion in Watermans Bay for his wife