Her husband pulled out all the stops when it came to their last date on Married At First Sight this Tuesday.

And Brisbane-based bride Ashley Irvin, 29, has now shared her thoughts on her romantic beach outing with Troy Delmege, 35.

Speaking to The Fix, the athletic blonde praised Troy for ramping up the romance.

‘It was the closest I have ever felt with Troy’: Married At First Sight bride Ashley Irvin, 29, has opened-up about how she felt in her date with Troy, where she was serenaded on the beach

‘The final date with Troy could not have been more perfect,’ Ashley told the website, adding, ‘I really felt relaxed and it was so lovely and romantic.’

On Tuesday night’s episode, Troy surprised wife Ashley with a trip to a Sydney beach, where she was greeted by a local musician, who performed a love song for her.

During the beach-side serenade, Ashley seemed overcome with the thoughtful gesture from Troy, with the couple appearing genuinely loved-up following a rocky few weeks. 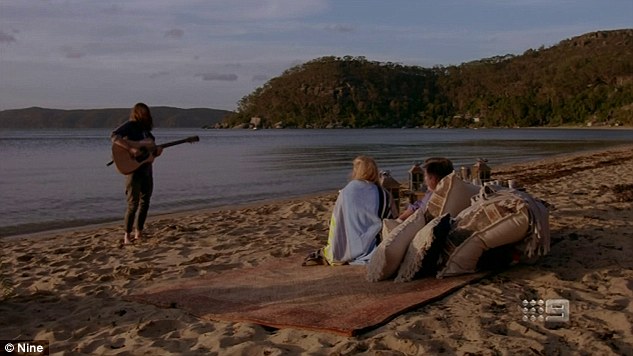 ‘So lovely and romantic’: On the date, Troy had hired a local musician to perform a love song for Ashley

‘It was the closest I have ever felt with Troy and it couldn’t have come at a better time,’ she said.

Lovable IT manager Troy also read out a sweet poem to his wife, sending hearts melting across Australia.

It comes after explosive allegations surfaced on Monday, with a fan on the Married At First Sight Facebook page claiming the busty flight attendant dished out a lot of dirt. 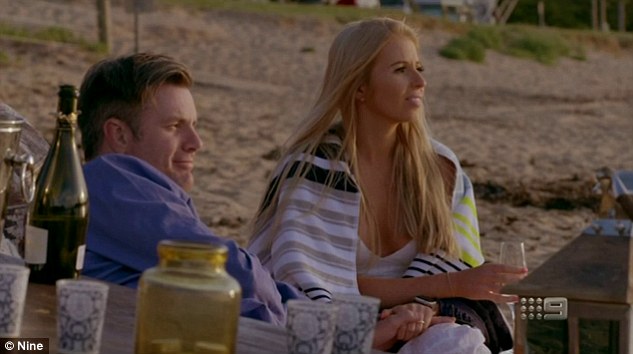 Smooth move! It’s just what the couple needed after a rocky couple of weeks, with the IT manager struggling to impress his flight attendant wife 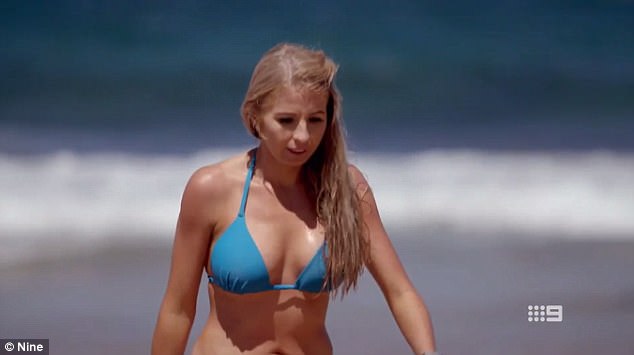 Poetry! The busty flight attendant said she was even impressed by Troy’s poem, which she called cute

‘(Ashley) said Troy didn’t apply for the show but was selected via an agency,’ alleged the fan.

According to the source, Ashley supposedly said that producers made the couple stay together because Troy was so entertaining on TV – despite the fact they were obviously mismatched.

‘Ashley said they weren’t going to get rid of a main ‘character’ early, so she had to play the game,’ the fan explained. 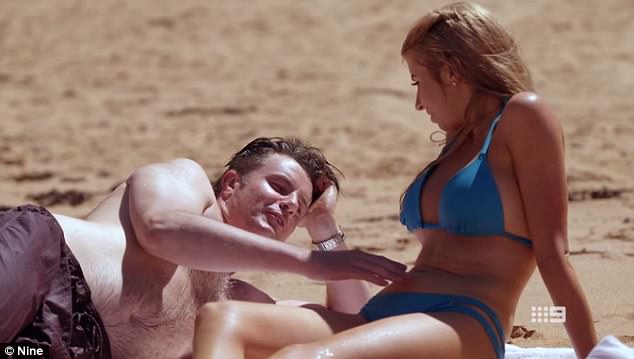 Explosive! The pair were close of the date, and comes after a fan of the Married At First Sight Facebook page alleged Troy was selected from a agency